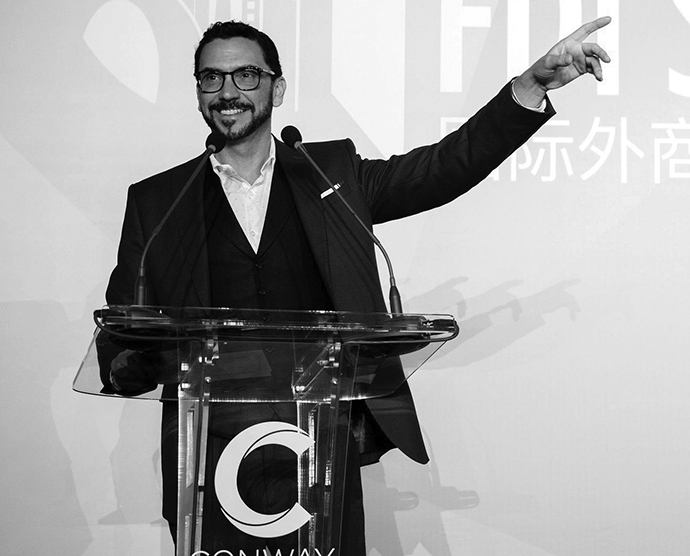 Adam Jones-Kelley, president and CEO of Conway Data, Inc., passed away at his home near Atlanta, Georgia, on July 28. He was 46.

Adam was born in Atlanta, where he spent most of his life, with the notable exception of 1983, which he spent at age 10 in Auckland, New Zealand, with his family. It would always be one of his favorite places in the world. His first entrepreneurial activity was at age 16 when he set up and ran his own booth at an Atlanta flea market. He joined Conway Data in the mid-1990s as marketing director for the World Development Council (WDC), founded by his grandfather and Conway Data founder McKinley Conway.

Never one to stay in one place too long, Adam moved on to establish and run his own fleet car sales business, Jones-Kelley Group, in the late 1990s in Atlanta. His grandfather lured him back to Conway Data as sales manager in 2004. He worked his way up to managing director before being named president of the company in 2010 and later CEO, in 2020. Adam traveled around the world many times over, writing excellent travel narratives, developing business and making friends everywhere he went.

People who have known him for the past few decades know only a part of that story, the dazzling part. Only my oldest friends know how difficult was the road Adam traveled to bring himself to the larger-than-life man he became. Only my oldest friends know that Adam suffered from severe ADHD. It was a struggle for him to grow up, a struggle even to survive. But survive he did. 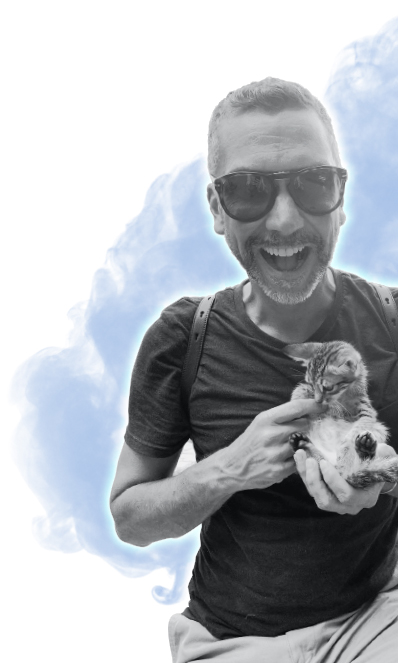 Certainly, he was one of the most vibrant. Conversation with Adam was never dull. He was never even slightly interested in talking about himself. Rather, he was fascinated with people and their ideas. He was the only person I knew with whom I could have a conversation about the Crimean Tatars, with whom I could debate over who was the greatest of the Roman emperors, to whom I could give a biography of Eleanor of Aquitaine as a Christmas present.

He brought his erudition and his wit to both his professional life and to his friends. In point of fact, many of his professional relations morphed into friendships. He had a network of friends that stretched to every corner of the world. Yes, he regularly dined with presidents and prime ministers (I remember once getting an irritated text from him complaining that a certain princess royal had stood him up for lunch). But he was equally comfortable with friends who were just working stiffs.

Adam had an urge to do good. While he sometimes failed, the desire was always there. He was a flamboyant tipper because he worried that waiters and waitresses, taxi drivers and shoe-shine boys were not sufficiently rewarded for their work. He loved giving gifts at Christmas, much more than he loved receiving them. He and I had a decades-long dialogue on how capitalism could be a moral and ethical force in the world; he scorned the selfishness and greed he saw in many capitalists. He believed profoundly that the work he and his co-workers at Conway did had as its ultimate goal making the world a better place for ordinary people everywhere.

He lived exactly the life he wanted to live. An incandescent life, a flame that burned with hot brilliance. And burned out too soon.

So soon that I had to say words no father should ever have to say to his son. “Goodbye, Adam. That world I introduced to you such a brief few years ago will miss you so very much. Goodbye, my son. You were loved.”