Re-Tooling on the Fly 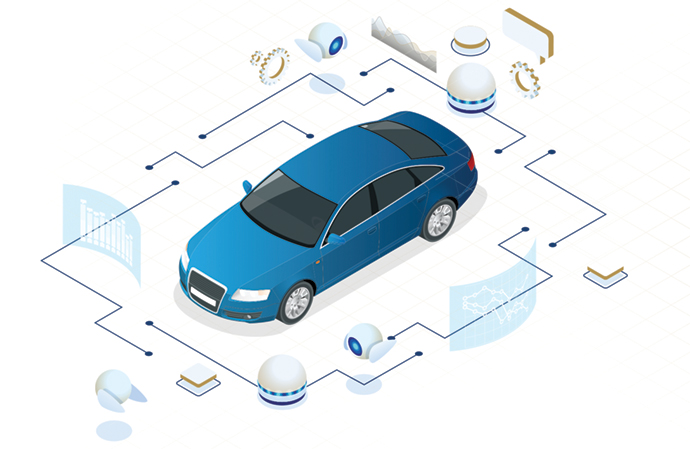 Robust investments in Michigan’s re-animated auto industry are indicative of a state that has positioned itself well for the new world of electric and autonomous vehicles. While it would have been tough to top Fiat Chrysler’s 2019 capital expenditures of $4.5 billion in its five existing Michigan plants, 2020 delivered to Michigan another blockbuster announcement likely to further cement the state’s EV and autonomous prospects.

GM, in late January, announced a $2.2 billion investment in its GM Detroit-Hamtramck Assembly Plant that is transforming the facility, previously destined for the scrapheap, into its first fully dedicated electric vehicle assembly operation, expected to employ some 2,200 workers. As the largest single investment in a GM plant in history, it is part of a GM pledge, also announced in January, to pump at least $3.5 billion into Michigan manufacturing operations over the next 10 years.

“Through this investment,” said GM President Mark Reuss, “GM is taking a big step forward in making our vision of an all-electric future a reality.”

Designated Factory Zero to align with GM’s rallying cry of “zero-crashes, zero-emissions and zero-congestion,” the 4.1 million-sq.-ft. (380,000-sq.-m.) plant on 365 acres (150 hectares) is undergoing ground-up renovations and reconfigurations for the jump to all-electric. The company projects production of its first all-electric pickup in late 2021, to be followed by the Cruise Origin, a self-driving electric vehicle designed by GM and Honda. The expansive assembly site includes a 17-acre (6.8-hectare) wildlife habitat that is home to foxes and wild turkeys. 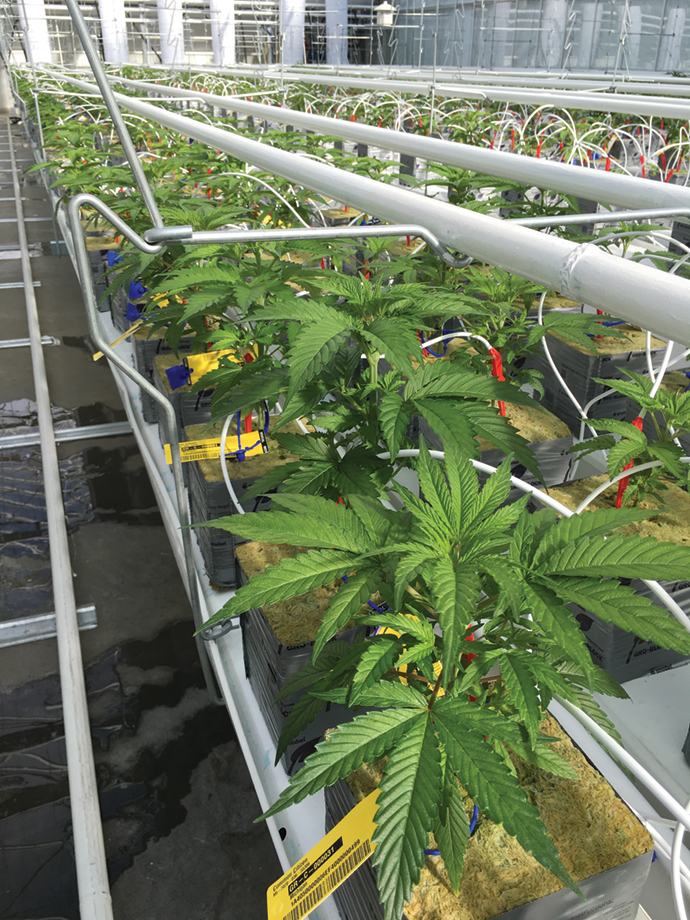 Mark Burton, new president and CEO of the Michigan Economic Development Corporation, believes huge investments like those of GM and Fiat Chrysler are creating thrust within Michigan’s auto industry.

“In 2019, we regained momentum in the industry as a whole. We knew that we would continue to see dividends. Given all the challenges,” Burton says, “2020 was a very good year, and we’re looking forward to 2021.

On a list that is dominated by GM, Site Selection’s Top 20 qualifying projects in Michigan for the year that just concluded also include automotive-related projects launched by Canada-based Magna International and Warren-based Paslin Co. Magna’s $35.4 million expansion of its Highland Park manufacturing site is to create 480 jobs, as the 60-year-old company gears up to fulfill new seat assembly contracts.

Paslin, a provider of robotic assembly lines for Tier 1 suppliers and OEMs, is expected to create 300 new jobs through an expansion pegged at $45 million. Paslin received a contract to supply vehicle assembly systems and battery frame assembly systems from Plymouth-based Rivian automotive, which unveiled the prototype of its fully-electric delivery van for Amazon in October.

“What is especially exciting is the location within the world-renowned Medical Mile, which will allow Perrigo to leverage the expertise of healthcare and innovation thought leaders,” said Murray Kessler, Perrigo president and CEO.

Perrigo’s $44.7 million expansion, offset by $3.7 million in state incentives and other collaborator commitments, is to bring approximately 170 leadership roles to Grand Rapids. Perrigo also announced construction of a new 357,000-sq.-ft. (33,166-sq.-m.) distribution center that is to create 40 new jobs in Holland.

Not to Be Ignored

The e-commerce titan, which announced a $250 million distribution center in 2019 at the site of the former Palace of Auburn Hills, followed up in August 2020 with the announcement of a $400 million, 1,200-job distribution center at the Old Michigan State Fairgrounds in Detroit, an also-ran for numerous projects in the past.

Adult-use sales of recreational marijuana began in Michigan in December 2019. In the first quarter of 2020, the adult-use market produced $46.5 million in sales. As a complementary cultivation sector takes root, MEDC’s Burton believes that marijuana growing plays to Michigan’s strengths.

“We are known for manufacturing, and many of these facilities need what we have,” Burton maintains.

Detroit-born Common Citizen, one of Michigan’s top investors in cannabis cultivation, opened a $20 million grow operation in March just south of Battle Creek. The company says the 1.2-million-sq.-ft. (111,500-sq.-m.) facility will create up to 400 jobs over five years. In October, home-grown Michigan company Natrabis broke ground on a $20 million grow operation in Lake Orion. The company says the project will create 65 jobs.