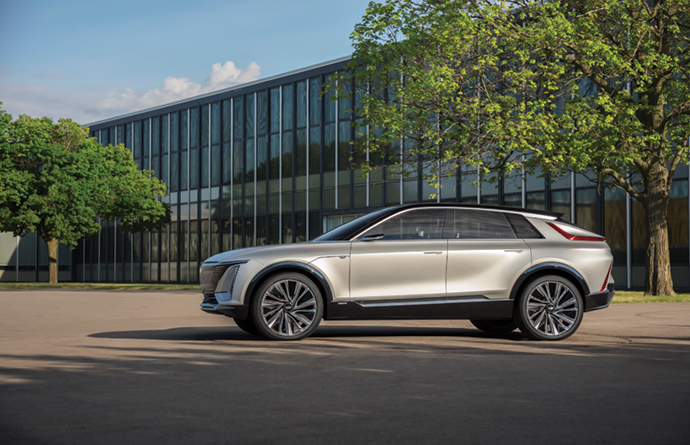 Tennessee’s hot rod automotive industry welcomed nearly $2.1 billion in capital investment in the fourth quarter of 2020. The sector produces more than 820,000 cars, light trucks and SUVs annually, more than 16,000 of which are electric vehicles. Look for the EV number to take off once General Motors’ begins producing Cadillac’s fully electric LYRIQ sedan in Spring Hill.

General Motors officials announced on October 20th that the automaker will invest nearly $2 billion in its Spring Hill manufacturing plant to build fully electric vehicles, including the all-new, luxury Cadillac LYRIQ. This announcement adds to the more than $2.3 billion GM has invested in the Spring Hill manufacturing plant since 2010, and it represents the largest expansion investment ever in Tennessee. 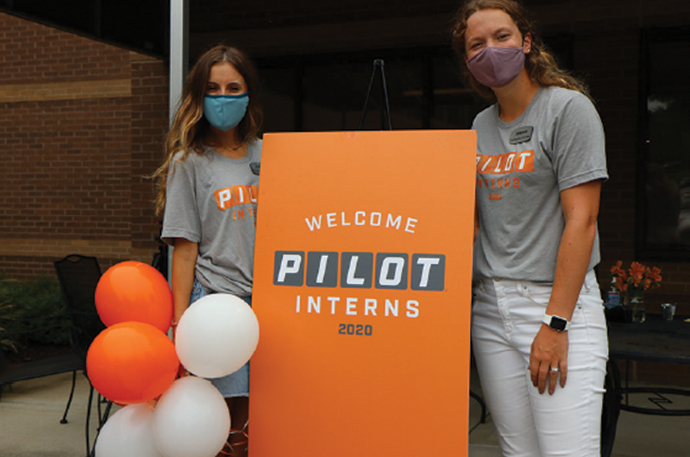 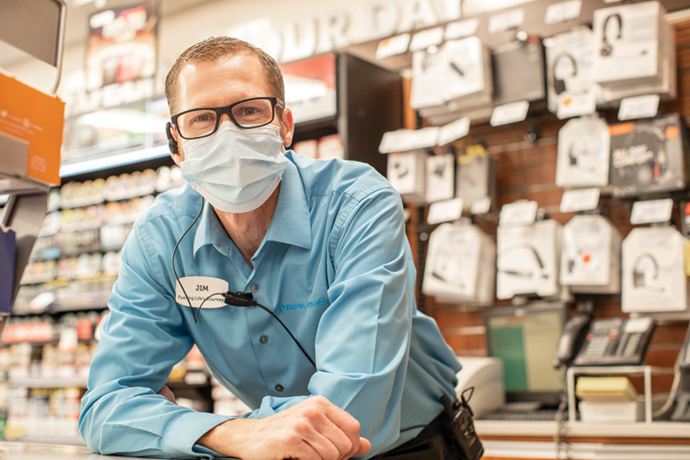 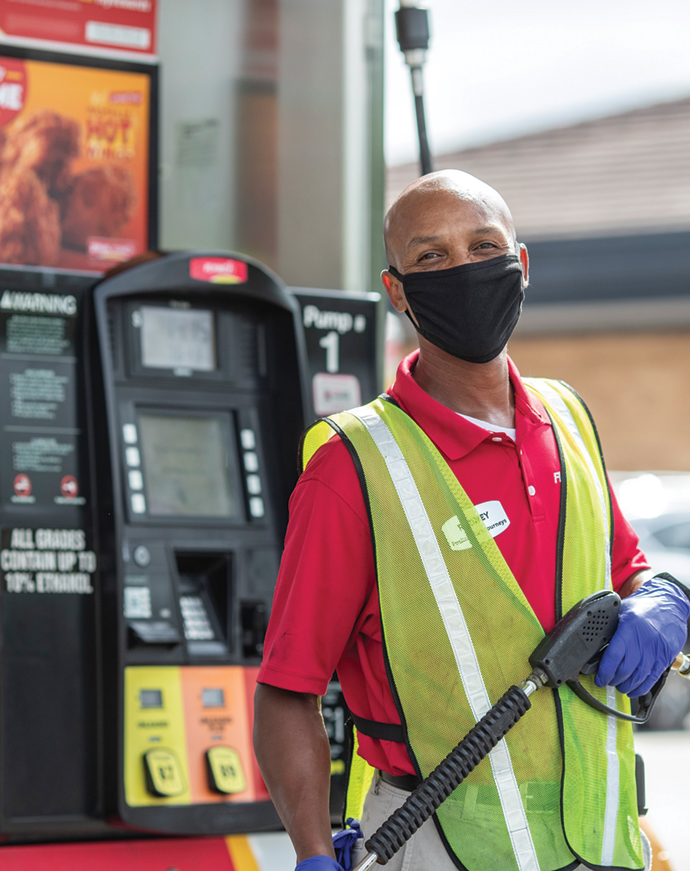 Founded in 1958 and headquartered in Knoxville, Pilot Company is hiring for 120 positions at its Sales and Support Center headquarters.
Photos courtesy of Pilot

“These investments demonstrate how committed we are to an all-electric future, and how we are investing in our communities and our employees to achieve that future by working together,” said Gerald Johnson, GM executive vice president of Global Manufacturing. “The partnership from the State of Tennessee and Maury County were key elements in making this investment possible and I am very excited to see Spring Hill Assembly play a leading role in our journey to transform the future of transportation.”

The Spring Hill plant will be GM’s third electric vehicle manufacturing site, and the first outside of Michigan. Through this investment, GM’s Spring Hill paint and body shops will undergo major expansions, and general assembly will receive comprehensive upgrades, which include new machines, conveyors, controls and tooling. In addition to the LYRIQ, traditionally powered Cadillac products, including the XT6 and XT5, will continue to be built in Spring Hill.

On November 25th, Gestamp officials announced a nearly $95 million investment to expand operations at its Hickory Valley Road and Ferdinand Piech Way plants in Chattanooga. The project, Gestamp’s third expansion in the past 10 years in the city, will create 260 new jobs in Hamilton County over the next five years.

Gestamp US, a subsidiary of Madrid, Spain-based Gestamp Automócion S.A., provides structural metal stampings and welded assemblies to automotive original equipment manufacturers (OEMs). As part of this expansion, the company plans to add to both facilities for increased capacity due to new electric vehicle production. In addition, both plants will undergo retrofitting, weld assembly and robotics updates.

“Gestamp is proud of continuing to grow our operations in Chattanooga with a third expansion that will enable us to better serve our customers in the U.S. region and further create jobs to live up to our commitment to the Tennessean workforce development,” said John Petroni, Gestamp US President. “This investment in state-of-the-art manufacturing technology and a skilled talent means even more as it happens despite the pandemic impact on our economy.”

Tennessee is home to three OEMs and more than 900 automotive suppliers. The state is ranked No. 1 in the Southeast for automotive employment, with over 120,000 Tennesseans employed by automotive establishments. Eighty-eight of its 95 counties are home to automotive operations.