But the pioneering company’s longtime home is in one place: Spartanburg County. 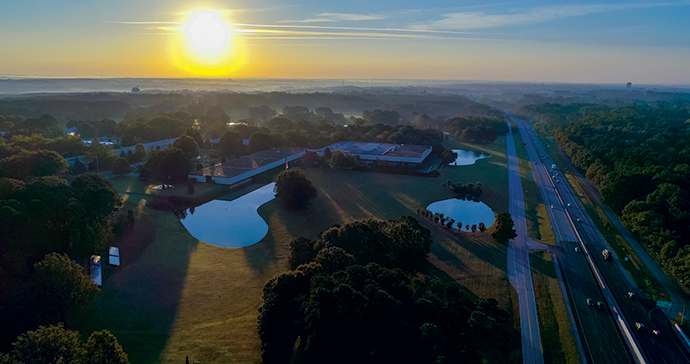 If BMW’s $11 billion of investment put Spartanburg County on the map, Milliken & Co. was the mapmaker.

That’s not just a metaphor: Textile legend Roger Milliken almost single-handedly got BMW to locate where they did after the German company had committed to the state in general in 1991.

“BMW needed 1,500 acres. They were going over to Clemson,” David Britt, vice chairman of the Spartanburg County Council and a player in the BMW process himself, tells me over lunch on a patio at Cribbs Kitchen in downtown Spartanburg. “Mr. Milliken met with them, and said, ‘You don’t need to be over there. We have all this property. I’ll make it happen,’ and he convinced the BMW executives.” What happened next in an area decimated by the loss of 25,000 textile jobs was “a godsend,” Britt says. 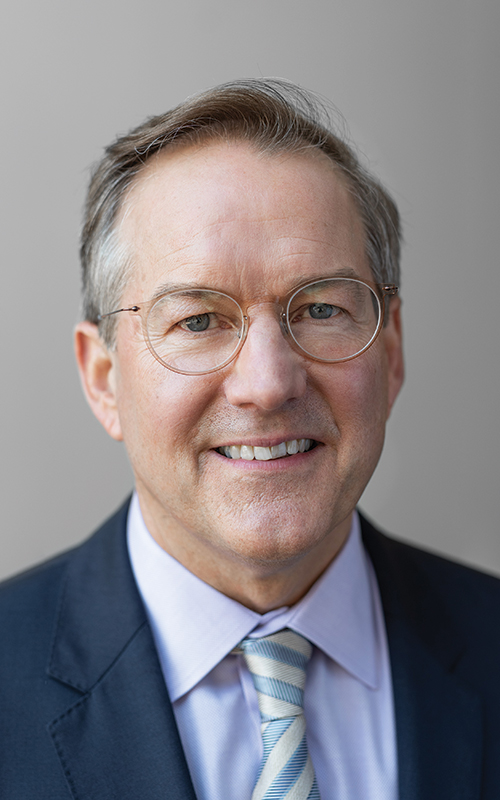 Many would say the same of Spartanburg-headquartered Milliken & Co., which employs more than 7,000 associates globally (3,200 in South Carolina), and is known for having accumulated 2,200 U.S. patents and more than 5,000 patents worldwide across its work in chemicals, composites, floor coverings, industrial textiles, performance apparel, protective fabrics and specialty textiles.

Milliken & Co.’s identification with South Carolina began with its 1884 investment in Pacolet, South Carolina, a town whose name was adopted as part of Pacolet Milliken, a separate company charged with looking for development opportunities for legacy Milliken land. In 1958, the company, like BMW 33 years later, moved to a peach orchard, where it maintains a unique headquarters and R&D campus called the Roger Milliken Center (pictured above). That’s where I met Halsey Cook, Milliken & Co. president and CEO, who came on board in 2018.

“I think it’s the most business-friendly place I’ve ever worked in,” he says of the Upstate. “I find the business leadership really engaged with government leaders in South Carolina in a way I’ve not witnessed in other states.”

Milliken & Co.’s first recycling policy dates to 1901. Today, sustainability is part of the company’s transformation strategy. Moving into new areas through acquisitions is too. “Over time we might want to bring some of these acquisitions into the Upstate,” he says. “There is a lot of benefit to being close to our core R&D resources and HR. We’ll look for opportunities to put more of Milliken here over time.”

Cook says the only governor on further growth is labor supply. “We’re being more aggressive and inventive,” he says. “In the same breath we’re also trying to be as inclusive and attractive an employer as we can be. You look at our research scientists and it looks like the United Nations. We want them to be in communities where they feel exceedingly welcomed. The way we’re thinking about it is not to move to a place with more labor, but become a more attractive employer.”

That said, Cook would still love to see more companies setting up headquarters in the Upstate.

“I think Charlotte has 11 or 12,” he says. “Atlanta has many more than that. The Upstate doesn’t have a lot of companies headquartered here. We’d love some company.”