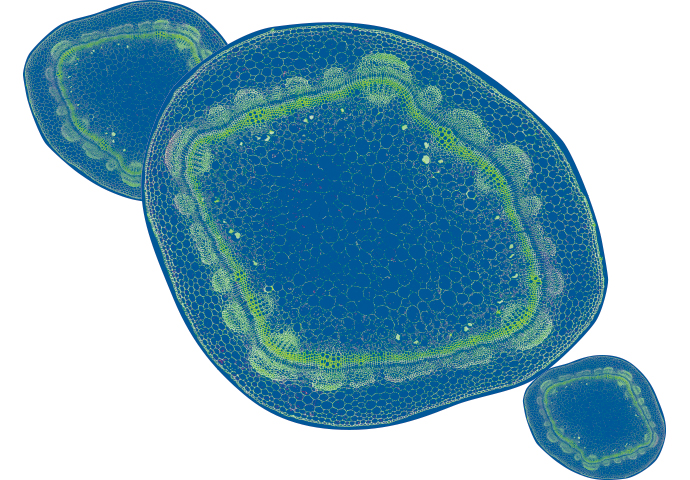 This is not your father’s veggie burger — if he was ever near one. Today’s meat-alternative burgers and other foods are based on plant- or cell-based alternative proteins, and the global market for such products is exploding. According to analysis from Meticulous Research released in March, the alternative proteins market is forecast to grow by 11.2% from 2020 to reach $27 billion by 2027.

Geographically, North America accounted for the largest share of the overall alternative protein market in 2020, according to the report, “Alternative Protein Market by Stage/Type — Global Forecast to 2027.” This region’s large share is mainly attributed to its well-established food and feed industry, rising concerns over animal products and protein, increasing vegan population, growing preference to meat alternatives, and technological advancements in the food industry. 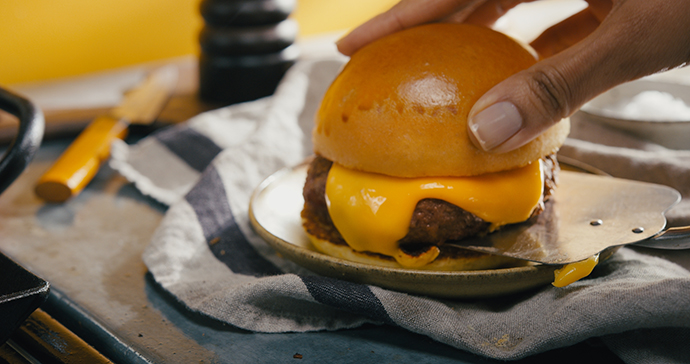 Followed by North America, the European region has commanded the second-largest share in the global alternative protein market. Demand for alternative proteins in Europe is majorly driven by growing innovation, increasing number of people switching to veganism, the presence of a large number of alternative protein manufacturers, and concerns regarding animal welfare. However, the Asia-Pacific region is expected to grow at the highest CAGR during the forecast period.

This has profound implications for those managing the real estate requirements of companies in this booming food and beverage industry niche.

“Corporate real estate in this context will be both about re-purposing and building new facilities. Right now, we are seeing pilot operations as clients are just now starting to scale their technology. We are working on several of those right now, and we will then look at their additional scale-up needs.”

These plants, says Robertson, are much like biotech company startup facilities, preparing for commercialization and competing in the marketplace. Among the challenges in re-purposing a facility or building a new one is whether it is to be regulated by the FDA or USDA — or both, as is more often the case. 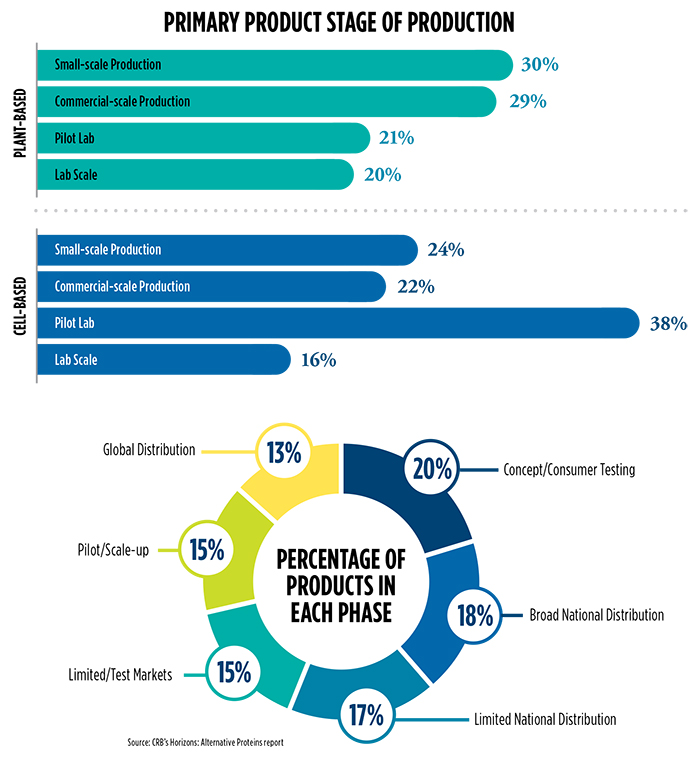 Much of the startup activity, as in biotech, can be found in proximity to West Coast venture capital, says Robertson. But larger production facilities will likely choose locations in the Midwest for logistics and distribution reasons, regions like the Northeast that are home to large population centers and areas with strong biotech and higher education resources. “There is a wider awareness of what is going on in this space,” he notes. “But in economic development circles, there have not been a lot of site selection deals yet, so this is something that is still somewhat under the radar.”

According to the State of the Industry, Good Food Institute annual report released in March 2021, in 2020, the alternative protein industry raised $3.1 billion in investment, which is three times more than in 2019. A total $5.9 billion investment was raised by alternative protein companies over the past decade, out of which more than half came in 2020. Plant-based meat, egg, and dairy companies received $2.1 billion investments in 2020.

Impossible Foods, founded in 2011 in Redwood City, California, raised $500 million in funding to develop plant-based meat alternatives. Today it operates a large-scale food manufacturing plant in Oakland. Its products include the Impossible Burger, Impossible Sausage and Impossible Pork, all of which are made from plants. Its products are widely available at Kroger, Lidl and other grocers.

In May, CRB released its “Horizons: Alternative Proteins” report based on survey responses from more than 300 industry leaders weighing in on key issues facing their organizations, from the need to progress to large-scale commercial manufacturing sustainably to navigating regulations as perceptions of affordability — and taste — change.

“What is interesting about the results of the ‘Horizons: Alternative Proteins’ report is that its findings managed to pinpoint a key barrier faced by producers of plant-based meat and dairy alternatives long suspected and now known to be true,” said Christopher Shanahan, global agriculture research director at Frost & Sullivan. “It’s not the lack of raw materials but it’s the inherent energy requirement in processing and bottle-necked throughput that is the limiting factor. Better, and smarter, tools and processes are clearly needed to address this growing industry challenge.”

Among the report’s findings are these:

“Interestingly, what companies rank as important attributes for demonstrating sustainability is focused on input and energy source and utilization when it could be argued that focusing on other attributes such as packaging use, distribution and trade, and waste production may yield greater and faster results in terms of meeting sustainability goals and lowering overall costs of production,” added Shanahan of Frost & Sullivan.