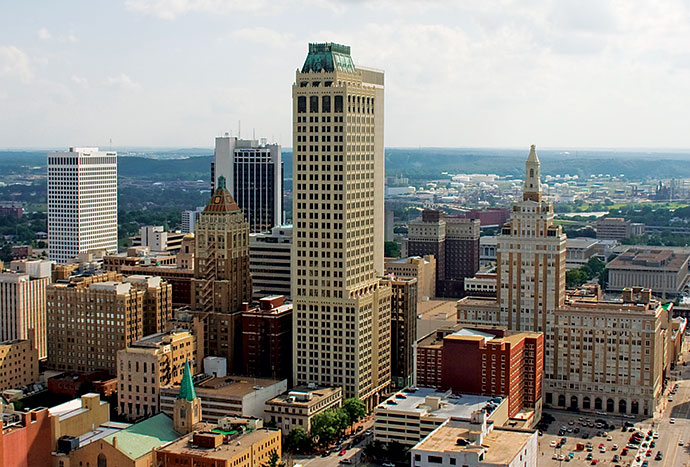 Add Oklahoma to the list of states where electric vehicle (EV) manufacturing is getting under way. In June, EV manufacturer Canoo announced the Sooner State as the location for its US manufacturing facility. It plans to begin production of delivery vehicles in Q4 2022. The company will make pickup trucks, delivery vehicles and a lifestyle vehicle.

“We invested millions of dollars to find the right location for our manufacturing facility,” said Tony Aquila, investor, chairman and CEO, Canoo, Inc. “We’re proud to be American made and to bring more than 2,000 jobs to Oklahoma. 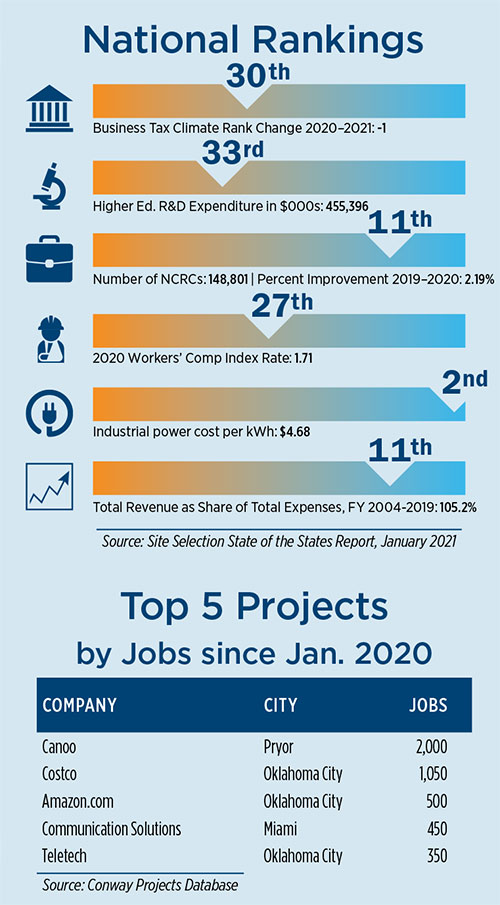 “We ran a multi-state competition, and Oklahoma was head and shoulders above the other contenders because of its leadership, energy-forward initiatives, strategic location and the hardworking ethic of its people,” Aquila said. “We would like to congratulate Governor Stitt and his team who competed to have Canoo in their state — and we pledge our commitment to bring more clean energy to the great state. Our investment in this manufacturing and technology center means we will deliver vehicles faster at scale — and fulfill our mission to bring affordable, purpose-built EVs to everyone.”

Canoo’s 400-acre campus will be in the Tulsa area at MidAmerica Industrial Park, a 9,000-acre industrial complex located near some of the nation’s most highly traveled thoroughfares. The “mega microfactory” will include a full commercialization facility with a paint, body shop and general assembly plant. The campus will also include a low-volume industrialization facility. It will be a significant investment into the state and will generate more than 2,000 high-paying jobs. Canoo’s mega microfactory is targeted to open in 2023.

Canoo has developed its own unique process that assembles both the cabin and multi-purpose platform chassis in parallel, which is expected to significantly reduce costs and improve throughput. Its innovative bifurcated manufacturing process is enabled by its unique, fully self-contained, multi-purpose platform, which houses all the critical driving components of the vehicle and is common to all Canoo vehicles. The highly automated assembly process allows for the multi-purpose platform to be produced at volume without interfering with the upper body production process. 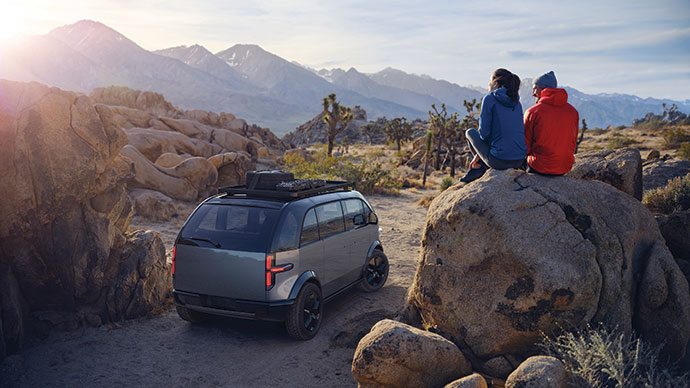 Tulsa is one of 16 cities where Amazon is using electric vehicles designed and built in partnership with Rivian. This launch follows the initial rollout of these vehicles in Los Angeles in March, and recently San Francisco, making Tulsa the third location where Amazon has put its custom electric delivery vehicles on the road. Amazon plans to operate 10,000 of these vehicles as early as next year.

“From what we’ve seen, this is one of the fastest modern commercial electrification programs, and we’re incredibly proud of that,” noted Ross Rachey, director of Amazon’s Global Fleet and Products. “We’ve chosen Tulsa’s vast urban districts to be among our first sites for additional testing of the vehicle’s performance, safety and durability. We’re excited to see the vehicle cruising past the city’s vibrant art displays and for our Tulsa customers to be among the first to see these vehicles.” Deliveries will initially be conducted from Amazon’s delivery station near Broken Arrow Expressway.

TAT Technologies Ltd., an Israeli aerospace company, plans to relocate its thermal components activities from Israel to Tulsa. TAT is the world’s largest independent manufacturing/repair company of thermal components for the aviation industry and is the parent company of Tulsa-based Limco Airepair. As part of this foreign direct investment announcement, the company will expand Limco Airepair, which focuses on maintenance, repair, and overhaul (MRO) of thermal components. In addition to the local expansion, TAT will relocate their heat exchanger components manufacturing activities, specializing in original equipment manufacturing (OEM) of thermal components, from Israel to Tulsa. The company also plans to establish a new global research & development center within their Tulsa campus. The project is expected to add over 300 new jobs to the Tulsa metro.

Carter Wind Turbines (CWT) a subsidiary of Carter Wind Energy (CWE) has selected Lawton as the location for their new wind energy company. CWT will hire 300 employees over the next five years, with initial capital investment calculated at $10 million. Lawton Economic Development Corporation (LEDC) made the announcement with company and state leaders during a press conference on Friday, April 9.

Ferra Aerospace, a global aerospace company headquartered in Australia, announced plans to add 25 employees to the work force at its Grove facility. The additional jobs allow the company to participate in the Oklahoma Small Employer Quality Jobs program, an incentive available to qualifying small employers paying at least 110% of the average county wage. The company currently employs 40 Oklahomans and expects to create the new jobs within the next five years. Ferra specializes in the manufacture and assembly of complex aerospace structures and subsystems for commercial and military aviation, and other defense industries.