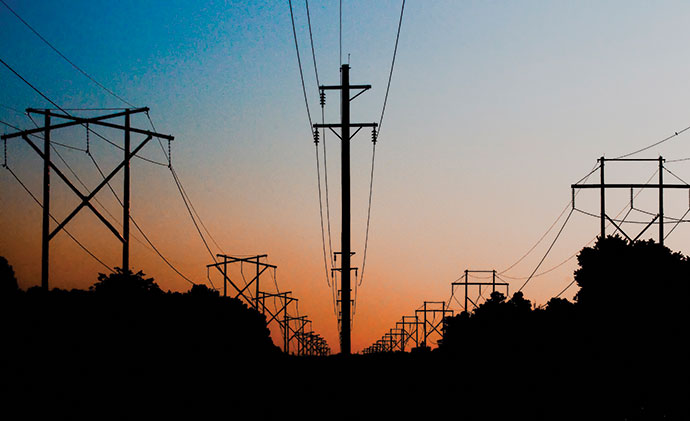 Hoosier Energy’s 18 member cooperatives will soon be the beneficiaries of a new level of power supply cost stability and predictability. At the same time, they will benefit from a more diverse energy generation mix that includes wind, solar and natural gas. Retirement of the utility’s coal-fired Merom Generating Station in 2023 will usher in this new era of sustainable energy generation and delivery that is forecast to save members an estimated $700 million over the next two decades.

The Merom Station and its production capacity of nearly 1,000 MW supplied 81% of capacity in 2000, decreasing to 53% of capacity in 2020. By 2030, replacement resources will include solar (18%), wind (8%), landfill gas and hydro (1%) and purchased power agreements. Power from generating stations that supply electricity from natural gas turbines will account for about 33% of capacity. 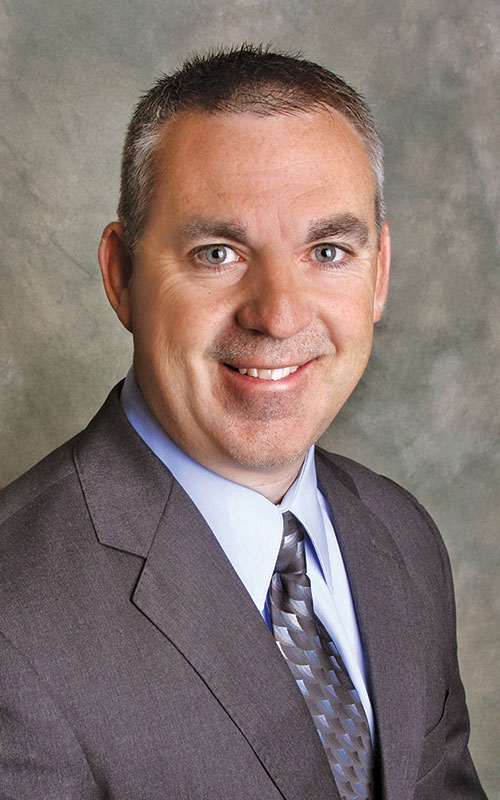 “Hoosier Energy and its 18 members are in a very good position to make an energy transition and not increase costs in doing so, which is a pretty enviable position to be in.”
— Steve Seibert, President and CEO, Southern Indiana Power

“Members and customers would like to see more renewable resources,” says Steve Seibert, President and CEO of Southern Indiana Power, a Hoosier Energy cooperative. “But at what cost? That’s the balancing act that Hoosier Energy is working on now. We do get requests from consumers, including Holiday World, a theme park in our service area that’s very interested in renewable energy. We give them a report each year on the amount of energy that comes from renewable resources. We have recently seen more interest from suppliers of Toyota we serve. We have had discussions recently about the kinds of directives Toyota has given them about their carbon footprint. Being able to bring in more renewable resources for these suppliers — our customers — helps them meet those directives.”

Seibert says the cost stability and predictability benefits of the transition from coal-fired generation to renewable is of the utmost importance to Southern Indiana Power’s customers. “Cost is one of the key issues for not only our residential customers but our commercial industrial base too,” he notes. “Sustainability and predictability of the energy transition is being tested by current extreme weather events, and we need to make sure that the energy transition does not hamper our ability to deliver power to our members during extreme weather events.”

The Future Is Renewables

How will the transition to renewable energy generation lead to these benefits?

“In the short term, we will see slight price reductions based on the current market,” says Harold Gutzwiller, Hoosier Energy’s Manager of the Economic Development Department. “Long term, assuming that renewables continue on the route they’re taking, we’ll continue to see rate stability. One reason we’ve chosen this route is we estimate that by retiring our lone coal plant we will save our members $700 million over the next two decades. As the price of renewables continues to go down, they are competitive with coal. The lines have crossed where it is less costly for us to purchase energy on the market than it is to produce coal-generated electricity. Renewables are coming in more cost competitively and buying power on the market we believe will provide rate stability.”

Hoosier Energy has hired a third-party consultant to identify future uses for the 7,000-acre Merom station. In the meantime, its 18 member cooperatives will soon be in a stronger competitive position. Southern Indiana Power’s Seibert: “I believe this transformation will make us more competitive from a price point,” says Seibert. “Hoosier Energy and its 18 members are in a very good position to make an energy transition and not increase costs in doing so, which is a pretty enviable position to be in.”