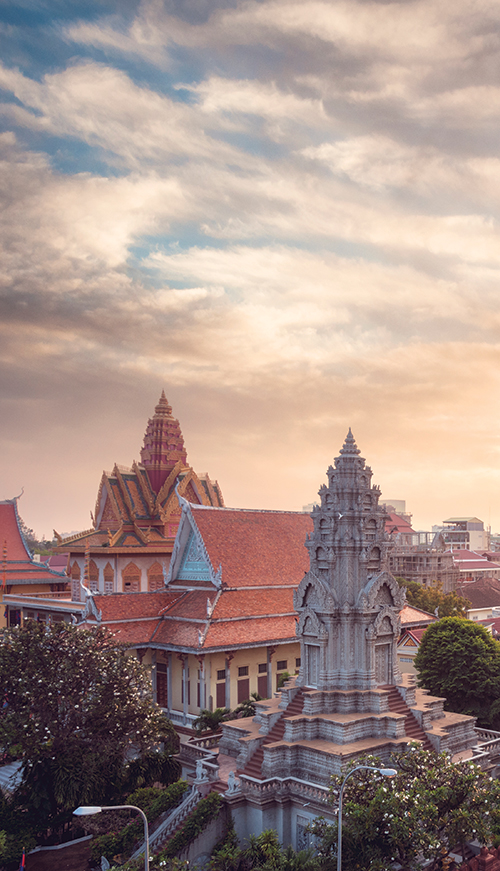 For investors, the agreement will deliver substantial new trade and investment opportunities within participating countries — covering roughly 30% of global GDP (US$26.2 trillion) and 30% of the world’s population.

RCEP is monumental not only because it amasses 15 vastly disparate Asian economies and manages to find common working ground, but also coherently amalgamates, leverages and builds upon various existing bilateral and multilateral trade agreements. Those include five ASEAN ‘plus one’ agreements as well as the Comprehensive and Progressive Agreement for Trans-Pacific Partnership (CPTPP) and the New Zealand-Australia-Japan-India New Supply Chain Pact.

What’s in the Agreement?

RCEP is a forward-looking trade agreement. In contrast to World Trade Organization (WTO) rules, the agreement balances a mix of ‘WTO-plus’ commitments to lower at-the-border trade barriers and ‘WTO-extra’ provisions to address behind-the-border regulatory issues. Within its 20 chapters, RCEP makes significant improvements in the following areas:

The manufacturing sector and supply chains in Asia will benefit most from RCEP. Elimination of tariffs on most manufactured goods and the common rule of origin will allow goods to move more freely and lower costs, attracting multinationals to further establish supply chains across the bloc and growing global value chain activity in the region. Companies with supply chains sourcing some components from outside the bloc may also qualify for reduced tariffs under RCEP’s more flexible and cumulative approach to determining country of origin, further integrating the region with global value chains.

RCEP will deliver substantial new trade and investment opportunities to a region covering roughly 30% of global GDP (US$26.2 trillion) and 30% of the world’s population.

Within the new trading bloc, production of certain goods will shift from countries with higher production costs — such as Australia, Japan, New Zealand, South Korea and Singapore — to countries with lower labor costs, such as Cambodia, Laos and Myanmar. The benefit of cheaper goods will spread throughout RCEP countries as well as filter through to consumers in Europe and the United States.

Reduced tariffs and a lower cost of goods will provide greater access to growing consumer markets within the bloc. For example, China has a trade deficit with the RCEP bloc largely driven by trade, in part consisting of processing goods, with Australia, Korea, Japan, Malaysia and New Zealand. RCEP’s lower tariffs on consumer goods coupled with China’s recently introduced dual circulation model, designed to increase domestic consumer spending, will make China an increasingly attractive and viable consumer market within the bloc.

RCEP will also help to facilitate greater investment and services trade liberalization within the bloc. Adoption of a negative list approach for foreign investment and services trade, which will be fully implemented by all signatory countries within six years, will provide greater market access, transparency of regulations and certainty for businesses.

Compared with CPTPP, RCEP has weaker commitments for foreign investment and service trade liberalization, certain intellectual property protections and treatment of state-owned enterprises, as well as omission of labor and environmental protection clauses. Nonetheless, RCEP will still provide investors with numerous benefits and advance regional trade facilitation and international economic integration over the next decades.

With Singapore recently becoming the first country to ratify the agreement, other signatories have indicated they will strive to complete ratification to expedite its enactment by January 1, 2022. Once ratified by three-fifths of signatories — namely six ASEAN countries and three non-ASEAN countries — RCEP will enter into force within 60 days and begin reshaping trade. 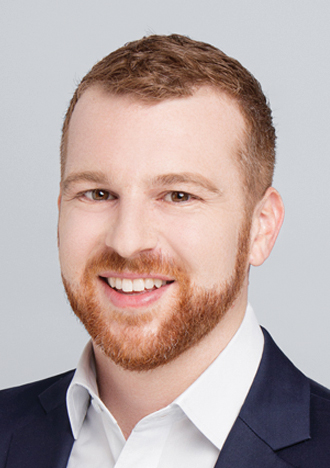