How FPL Powers the Tech Landscape in Florida 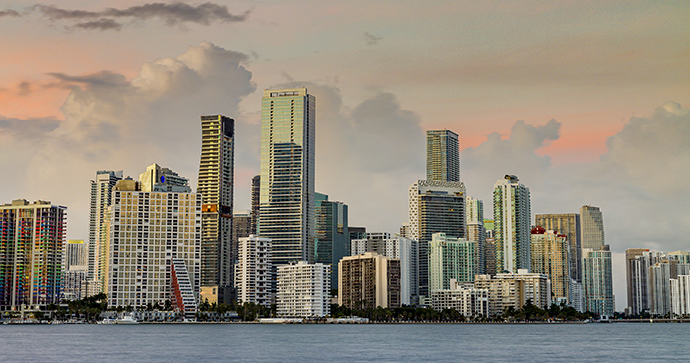 Florida Power & Light Company (FPL) is helping Florida become more sustainable even as the utility company plays a leading role in bringing new jobs and industry to the state.

A recap of the past two years reveals the many ways FPL performed these two jobs at once. In January 2019, FPL unveiled its groundbreaking “30-by-30” plan to install more than 30 million solar panels by 2030, making Florida a world leader in solar energy. Two years later, FPL ushered in a new era of clean power generation by shutting down its last coal-fired plant in Martin County.

In between these major accomplishments, FPL kept doing what it does best — supplying Florida communities and businesses with enough power to keep industries humming and building an economic development ecosystem that has turned Florida into a top 10 state for corporate facility expansion activity.

Overseeing that effort is the senior director of economic development for FPL, Crystal Stiles, who leads the company’s PoweringFlorida team. Not even a global pandemic and corresponding recession could dent the momentum that FPL had built up in 2019 and carried over into 2020.

Several factors contributed to this robust performance, says Stiles. “We really benefitted from the transition to remote work,” she notes. “Companies realized that their employee base could be productive from home. Secondly, when the pandemic hit, the FPL team began providing digital tools to support lead generation and help our partners focus on small businesses in their communities. That focus helped to ensure that project activity never stopped in Florida.”

Among the projects for which FPL provided key support were a $375 million investment by Aerion to establish a new aerospace headquarters complex in Melbourne; continued investment by Amazon into e-commerce fulfillment centers statewide; and aggressive expansion by REEF Technology.

Miami-based REEF recently raised $1 billion in funding and plans to deploy that capital into neighborhood kitchens around the state and country. “We’re busy working to expand REEF’s reach and number of applications, transforming underutilized parking lots into neighborhood hubs, which will become integral infrastructure for the cities of the future,” says Galina Russell, senior vice president of REEF Energy. “REEF has launched nearly 200 neighborhood kitchens and announced partnerships with over 50 restaurant brands. We’re also rethinking urban logistics and recently launched an exciting pilot in conjunction with robotics startup Cartken to bring autonomous food delivery throughout the City of Miami.”

Florida’s university system is ranked No. 1 in the U.S.

Russell says REEF could not have done this without the support it receives by being in Miami. “The City of Miami has become a global driver of innovation and is integral to REEF’s growth, providing the company with opportunities to test groundbreaking urbanization pilots. More importantly, Miami is home to an incredible collection of innovative and entrepreneurial thinkers, and for that REEF is incredibly grateful to the city.”

While the bulk of the company’s revenue still comes from the parking business (it started out as Miami-based ParkJockey), the neighborhood kitchen business is growing swiftly as the firm plan to more than double its locations to 10,000 following the recent infusion of capital.

Beast Code Turns on the Jets

FPL’s sister company Gulf Power, which serves 470,000 customers in the Panhandle region, is working with companies to add jobs and boost the economy. Beast Code, a Fort Walton Beach software engineering firm, is quickly making a name for itself in the tech world. Launched by Matt Zimmerman when he was just 24 years

old in 2014, Beast Code surpassed $10 million in revenue in 2019 and was named to Fortune Magazine’s “Best Places to Work” list.

“We develop virtual environments for the Department of Defense to support design, training and logistics,” says CEO Zimmerman. “Think of it like a video game, but it’s supporting real-life operations at home and on the front line. When we started our company in 2014, we wanted to be different. Traditional defense contractors are slow, their work environment is boring, and they focus on administration vs. technology. Beast Code is modern, our workforce is collaborative, and we’re solving some of the DoD’s toughest problems. Having our own company gives us the freedom to explore new technologies, take risks, and actually innovate.’

He adds that “Fort Walton Beach is the perfect location for a defense contractor. Eglin is the largest Air Force Base in the U.S. and is home to several flight squadrons including the F-35. Hurlburt Field is Air Force Special Operations Command and NAS Pensacola is headquarters for Naval Education Training Command (NETC). The large concentration of bases supports a wide variety of organizations, including Air Force Research Labs, across many branches of the military. There are an endless number of opportunities to support the warfighter in our backyard.”

Over the last 7 years, Beast Code has grown from seven employees to over 150. “When the opportunity presents itself, we will establish a more permanent headquarters in Fort Walton Beach,” Zimmerman says. “As we continue to grow, we’ll likely open satellite offices near other military hubs like Norfolk, Virginia, and San Diego.”

Stiles of FPL says that “our university system in Florida is ranked No. 1 in the country, and our startup ecosystem is one of the best in the U.S.” She adds that “a lot of people think that Florida is not a place for education, but our K-12 education system is ranked third in the country. The quality of our education is a big reason why Florida is winning now.” 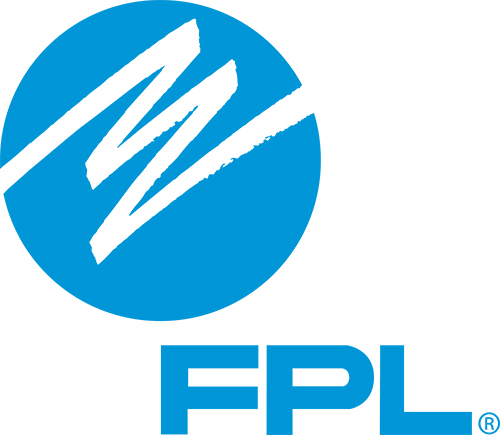 This investment profile was prepared under the auspices of Florida Power & Light Company. For more information, visit www.poweringflorida.com or follow them at @PoweringFL.