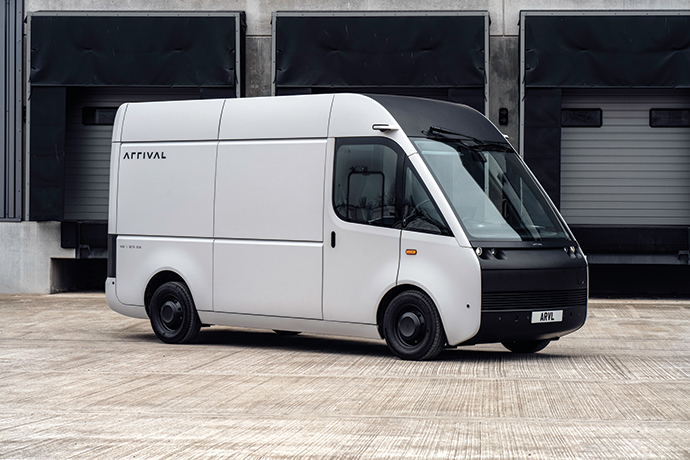 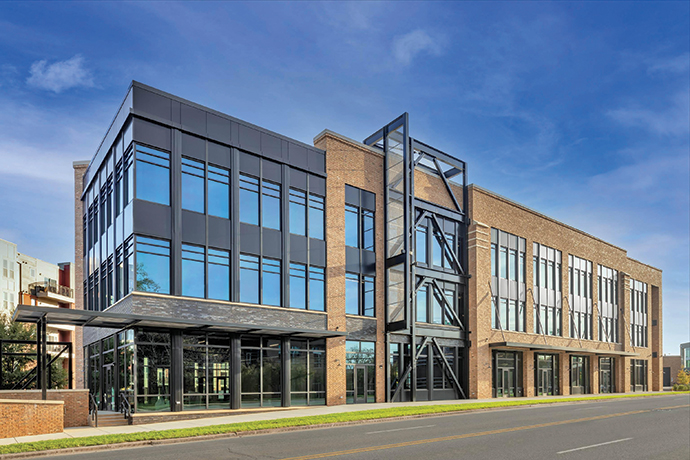 Speedbump or pothole? Either way, a global shortage of electric vehicle (EV) batteries is disrupting new and established manufacturers’ plans to deliver their product to consumers in the volumes and timeframes they first envisaged. That’s an opportunity for those looking to supply the demand, much of which is driven by local, state and national goals to reduce carbon emissions significantly in coming years.

In March, for example, Volkswagen Group announced it is “pushing ahead at full speed with the development of production capacities in Europe in order to meet the increasing demand for battery cells,” according to a company release. “Together with partners, we want to have a total of six cell factories up and running in Europe by 2030 thus guaranteeing security of supply,” explained Thomas Schmall, Member of the Board of Management of Volkswagen Group for Technology, and CEO of Volkswagen Group Components. The new factories are expected to produce cells with a total energy value of 240 GWh per year by the time they are finally completed. Volkswagen is working to meet the targets of the European Union’s Green Deal. The first two factories will operate in the Swedish city of Skellefteå and in Salzgitter.

In the U.S., Ultium Cells LLC, a joint venture of LG Energy Solution and General Motors, will invest more than $2.3 billion to build its second battery cell manufacturing plant in the United States.

“This partnership with General Motors will transform Tennessee into another key location for electric vehicle and battery production,” said Jonghyun Kim, LG Energy Solution president and CEO. “It will allow us to build solid and stable U.S-based supply chains that enable everything from research, product development and production to the procurement of raw components.”

‘The Whole Supply Chain’ in Sight

“In the United States, we’re only making about 10% of the worldwide lithium-ion battery inventory, and China produces about 77%,” says Georgia Department of Economic Development Commissioner Pat Wilson in an interview following resolution in April of a trade dispute with LG Energy Solution that threatened to sideline SK Innovation’s $2.6 billion EV battery manufacturing plant in Jackson County, Georgia.

“The great thing about the SK facility is that it is non-captive, meaning any OEM can work with SK to create an electric vehicle that uses that battery,” says Wilson. “When fully up and running, it will produce 50% of the non-captive battery inventory in the United States. They’ll go to Volkswagen and Ford, and other companies can bid for the services of that facility as well, supplying more OEMs and companies in the energy storage market too.” 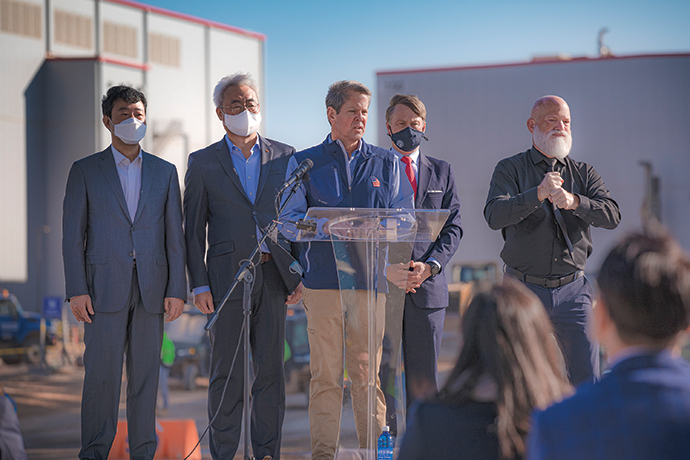 The majority of cathodes, anodes, copper foil and other battery components are sourced in Asia, Wilson points out. “We need to be looking at building that whole supply chain in the United States. Having a facility like SK locate in Georgia gives us a leg up on bringing that into the state. We’re looking at that entire supply chain, from the raw materials on the front end all the way to the battery on the back end and delivery to the OEM. We’re already seeing an uptick in outreach from suppliers looking to locate near that facility after the recent trade settlement.”

“Our goal is to sustain 100% of our manufacturing processes in the U.S. and by U.S. workers,” said David Michery, CEO and chairman of Mullen Technologies. “With the establishment of AMEC in Tunica, we are among the very few EV companies that have a manufacturing presence in the U.S. Tunica will allow us to perfect the engineering and manufacturing processes involved in building our EVs, while affording us the ability to assemble vehicles now. This facility is ideal for Mullen’s upcoming initiatives and will be pivotal in allowing us to get to the production of our vehicles in less than typical time.”

“Our newest microfactory will be producing two different classes of EV vans for our U.S. customers, expanding the zero-emissions options for fleet operators and accelerating the mass adoption of electric vehicles.”
— Michael Ableson, CEO, Arrival Automotive

A week later, Mullen announced plans to lease an 820,000-sq.-ft. facility in Memphis, Tennessee, where it plans to create up to 800 jobs and deliver 100,000 vehicles over a five-year period, commencing in late 2023. The 2P6 SUV crossover (formerly MX-05) will be the first in Mullen’s line of fully electric vehicles that will be manufactured at this facility. Mullen is currently working on mid-stage design efforts for the 2P6 in Southern California. Once completed, Mullen will begin building prototype vehicles at the newly acquired facility in Tunica for initial engineering development and certification. Simultaneously, Mullen will spend the next 33 months creating the necessary infrastructure and installing the required machinery and equipment for the Memphis facility to support large-scale EV production.

“Our Tunica and Memphis facilities arrive at a very important time for Mullen,” said Michery. “Tunica is more cost-effective and efficient, with close proximity to Memphis. Ultimately, this will produce significant savings in time and money. The Memphis factory provides us with the necessary manufacturing footprint to take Mullen to the next level while also helping us create an economic powerhouse in the region. This is a critical point for us and will be very mutually beneficial for Mullen, Memphis and the state of Tennessee,” he added.

Another emerging EV hub in the Southeast is the Charlotte, North Carolina, metro area. In December 2020, London, UK-based Arrival picked the Queen City for its North American headquarters. The company makes commercial EVs and has partnered with both public and private organizations, including companies like Hyundai and UPS, to drive the adoption of electric vehicles. Arrival also announced the signing of a memorandum of understanding with the city of Charlotte, which sets out the company’s intention to work with the city on achieving goals set out in its Strategic Energy Action Plan. Arrival believes its approach can provide cities with the solutions they need to create sustainable urban environments and exceptional experiences for their citizens. Charlotte aims to have city fleets and facilities be 100% fueled by zero-carbon sources by 2030.

Arrival vehicles will be built in “microfactories,” which it says are lower in capital investment, have a smaller footprint than conventional factories and “have the ability to create significant unit economics and can be placed all over the world to serve local communities, bolstering local communities and economies.”

Many of the vehicles produced at the Charlotte microfactory are expected to enter the UPS North American fleet as part of its commitment to purchase up to 10,000 vehicles from Arrival in the U.S. and Europe. “At UPS, we’re laser focused on finding operational efficiencies,” said Luke Wake, vice president of maintenance and engineering, UPS Corporate Automotive. “Establishing factories that can quickly serve both the European and North American markets is a masterful use of logistics. We can’t wait to see UPS’s new electric vehicles roll out of this factory as this is also one of many paths UPS is taking to reduce its CO2 emissions.”