Where Water Resiliency Is at Full Pool 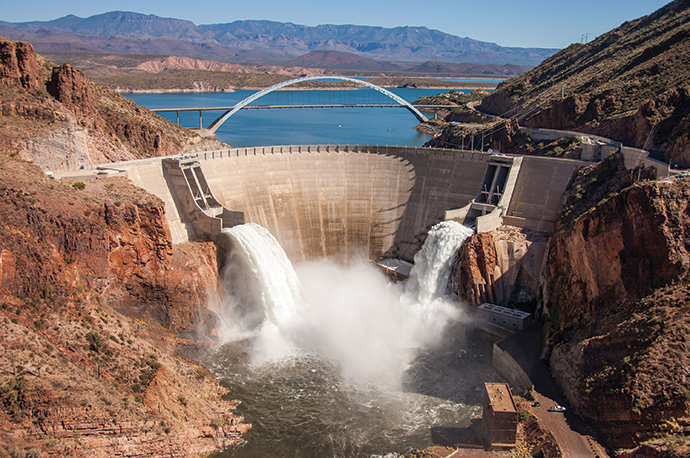 Would Intel invest $20 billion in new manufacturing plants at a location where long-term water supply was at risk? Not likely. That’s why the microchip giant picked its 700-acre Ocotillo Campus in Chandler, Arizona, as the location for its newest chip plants. Intel has invested billions of dollars since the 1990s at the southeast Phoenix metro location, which happens to be in the Sonoran Desert. And Intel’s latest projects — and those of other manufacturers in the Valley of the Sun — are moving forward despite the region’s 25-year megadrought.

Doesn’t desert plus drought equal water shortage? Not in Phoenix. 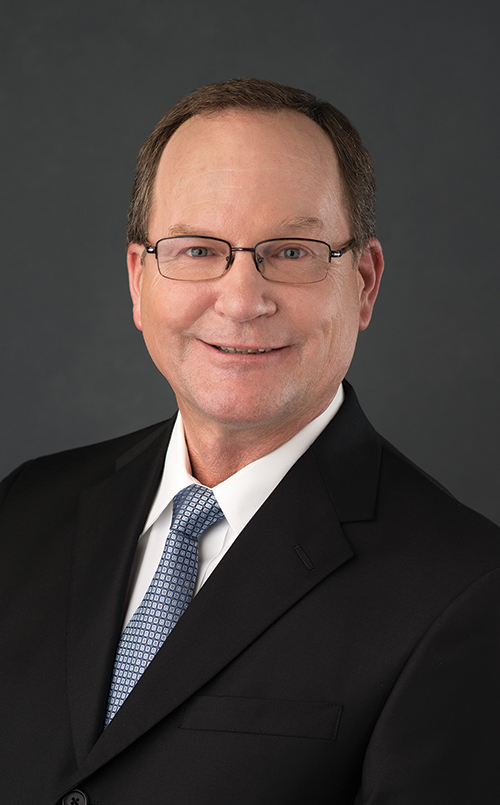 “Since 1996, we have been in a megadrought, which researchers tell us is the worst in 600 years,” says Charlie Ester, Manager of Surface Water Resources at Salt River Project (SRP), one of the Phoenix area’s primary power and water providers. “Yet the Phoenix area has not run out of water, and we have had no water restrictions. We request that people conserve water where they can and use it wisely, but that’s it.”

That’s because the Phoenix metro has such a reliable and dependable supply of water from a number of sources — the Salt and Verde Rivers, groundwater that underlies the entire Phoenix area and Central Arizona Project water from the Colorado River. “Since the mid-’90s, we’ve recharged more water into the underground aquifer than our reservoirs can hold,” Ester relates. “Effluent can be used as well. All those supplies together and the way we manage our reservoir system results in Phoenix having one of the best and most reliable water supplies of any large western city in the United States. Our reservoirs are 75% full, and there is no reason to believe there will be a water shortage in the near future.”

Planning Ahead Since the Early 20th Century

After the National Reclamation Act of 1902 was passed, the Salt River Valley Water Users Association (one half of which is today’s Salt River Project, the other half being the Salt River Power District) contracted with the federal government through reclamation for a loan to build Roosevelt Dam. “Once that was built, water became more plentiful,” says Ester. SRP then developed six additional reservoirs — three more on the Salt River, two on the Verde River and one on East Clear Creek in the north. Combined, these reservoirs hold about 2.3 million acre feet of water.

“Even as we look at climate change scenarios out into the future, we cannot find a set of reasonable assumptions that would cause us to have water issues,” Ester relates. “Droughts may become harsher — not longer, but they may become drier. We’ll continue to have these wet and dry cycles we’ve had for hundreds of years. In the coming years, we could change into a wet cycle, and those wet years are likely to be wetter than in the past due to climate change. Overall, we’ll probably see a small but manageable decrease in water supply in the next 50 to 100 years.”

But SRP is ahead of even that possibility with measures Ester calls “creative and rather bold steps to bolster our water supply.” One is using a portion of the available 63 feet of flood control space at the top of Roosevelt Dam. “We are embarking on a program to optimize flood control and water management capabilities to ensure that we are able to safely put to use water provided by the large flood events natural to the Salt River. We’re also preparing the infrastructure on the Verde River for the next century of service. This includes looking at ways to improve management of the Verde River to bolster central Arizona’s water supplies.”

SRP has three significant water-recharge programs they rely on to boost groundwater levels during drought conditions. Those programs combined have recharged almost 3 million acre feet of water since the mid-90s. These underground reserves serve as support for when the reservoirs go down.

The bottom line for industry, says Ester, is this: “Those that might be planning to come here should have confidence that the Salt River Project is planning for the water future of the Phoenix area. The future is bright for the water supply in our area, even with the uncertainty that comes with climate change.”

This Investment Profile was prepared under the auspices of Salt River Project. For more information, go to www.powertogrowphx.com. 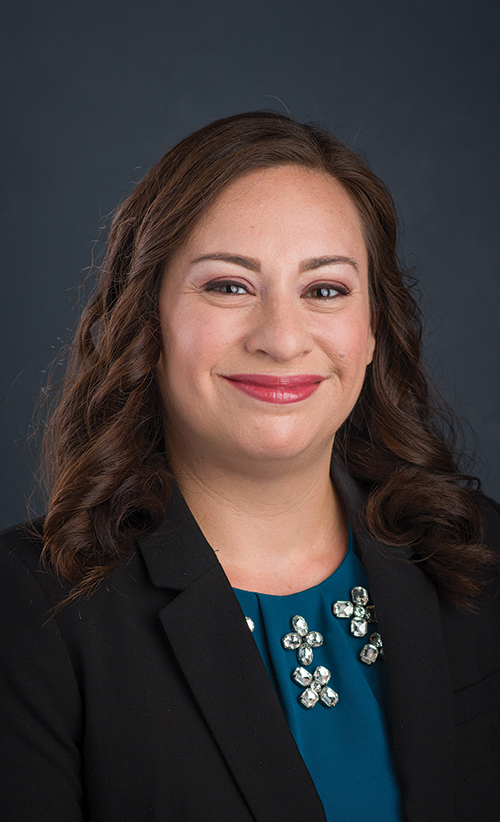 Elvy Barton (pictured) is SRP’s Forest Health Management Principal, specializing in forest restoration projects that protect the 13,000-square-mile watershed, spanning four National Forests. The goal is to ensure a resilient water supply for customers and businesses to grow in the future.

“Arizona is not unique in facing challenges many western states are facing when it comes to drought conditions, longer fire seasons and the impacts of those large wildfires,” she relates. “One way SRP is helping manage that risk is being very aggressive in seeking partnerships to ensure we are increasing the pace and scale of restoration in Arizona.”

In 2019, for example, SRP worked with the U.S. Forest Service, the Arizona Commerce Authority, the Arizona Department of Forestry and Fire Management and the U.S. Bureau of Reclamation to develop an RFP for awarding contracts to strategically thin over 500,000 acres of forest in the next 20 years to protect against catastrophic wildfire and ensure the quality of Arizona’s watersheds. Contracts for the work are expected to be finalized this summer.

“Along with SRP’s leadership and the Governor’s office, state legislature and the federal government, Arizona has put itself in a very unique position where we are ahead of the curve relative to a lot of western states when it comes to restoration,” says Barton. “All the pieces are coming together now so we can tackle these challenges head on and provide a reliable and sustainable water supply to the Valley for the long-term future.”