The BBC Invests ‘Across the UK’ 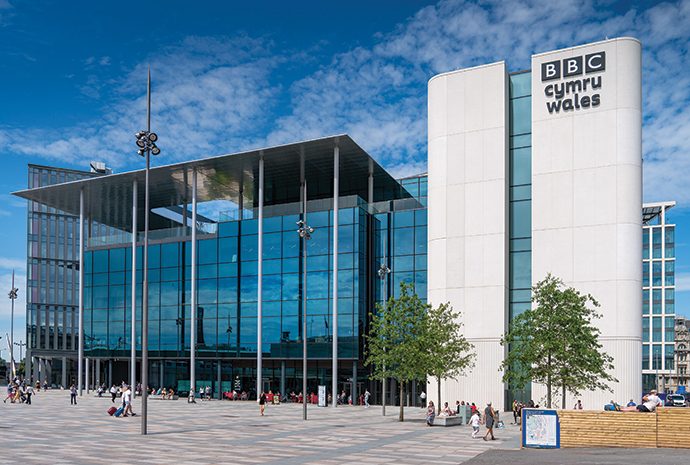 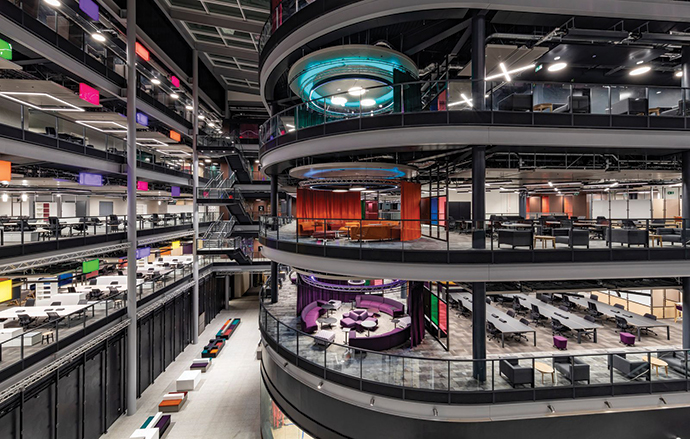 Part of the BBC’s Across the UK blueprint, the £100 million BBC Cymru Wales headquarters in Cardiff will become a global center of excellence.
Images courtesy of the BBC

The United Kingdom has welcomed a bounty of creative industries and media campuses in recent years. Witness Pinewood Group’s plan to invest more than $533 million and create 3,500 new jobs at a new “global growth hub” located at the very site in Buckinghamshire that gave us special agent 007, James Bond.

The UK’s flagship broadcasting service isn’t using stealth measures in its latest special operation. But it is hoping to seduce some regional goodwill.

In early 2021, even as post-Brexit momentum builds for further government devolution to the UK’s four nations, the British Broadcasting Company unveiled its own decentralization plan to spread its production and technology — and about 400 jobs — away from London. The “Beeb” aims to invest an extra £700 million (US$967 million) by 2027/2028 “Across the UK” (the name of its plan). In the process, the investments are targeted to reinvigorate such cities as Bristol, Glasgow, Cardiff and Birmingham with a combination of more regionalized reporting and programming and more direct economic impact from BBC operations.

Leaders in Cardiff, Wales, for one, welcomed the news that the £100 million BBC Cymru Wales headquarters at Central Square will become a global center of excellence. BBC Wales started broadcasting from the new location last summer after 50 years in suburban Llandaff.

“The BBC’s decision is a vindication of this council’s creative industries strategy and of our decision to regenerate Central Square and to install BBC Wales as the anchor tenant for the development,” said Councilor Huw Thomas, leader of the Cardiff Council.

The BBC cites the emerging creative cluster in Cardiff — including the Roath Lock TV studios that are home to the “Doctor Who” series, among others) — as demonstrating the transformative effect the BBC can have on the creative economy outside of London. 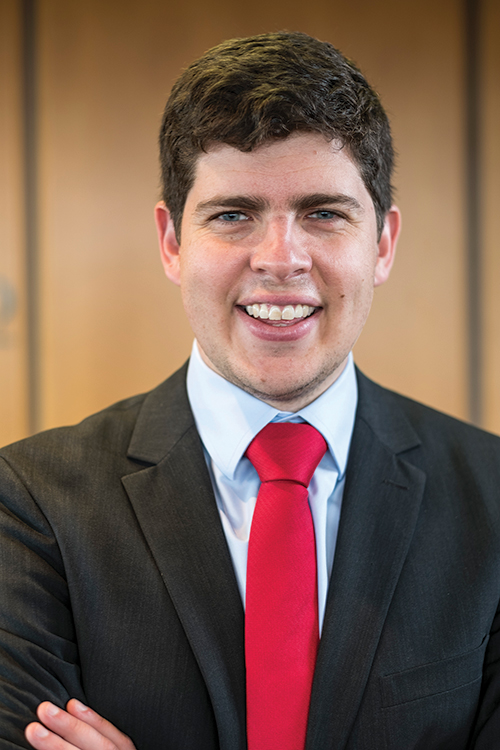 “It is clear that Cardiff’s creative sector is building an excellent and well-earned reputation.”
— Councilor Huw Thomas, Leader of the Cardiff Council

Not everyone is so sanguine. Asked by email about the BBC strategy and process and its impact on his region, Sir John Redwood, the Conservative Member of Parliament for Wokingham since 1987, told me, “I do not have a region. I am a citizen of the UK. England is my country. The BBC consistently seeks to balkanize and marginalize England, seeking to split it into false regions we do not relate to. I am not part of the South East, rest of South East, Thames Valley, Wessex or some other meaningless concoction usually derived from the EU ‘s wish to break up England.”

In sum, he said in a subsequent email, “UK my nation. England my country. Berkshire my county. Wokingham my constituency. All great places to invest.”

The places where the BBC will invest hope to become greater because of it. Among the planks of the organization’s blueprint:

A forthcoming study by KPMG finds that half of the BBC’s total economic contribution is generated outside of London — an increase from 32% in 2012. It holds out Salford as a prime example of its presence and investment in cultivating a creative and digital cluster. Employment in the sector has seen growth of 142% between 2010 and 2019, and the number of digital or creative businesses has grown by 70%.

In remarks prepared for delivery to BBC staff in March, BBC Director-General Tim Davie said, “This shift will create a much more distributed model that moves not just people, but power and decision-making to the UK’s Nations and regions. It is the right and fair thing to do. This plan, while good for audiences, will also help us build more world leading creative hubs, attracting diverse talent and stimulating sector growth.

“Now, as we look to the future, we must play our part in supporting social and economic recovery,” he said in the organization’s announcement, “rebuilding the creative sector and telling the stories that need to be heard from all corners of the UK.”