Could This Be the Dawn of the Water Belt? 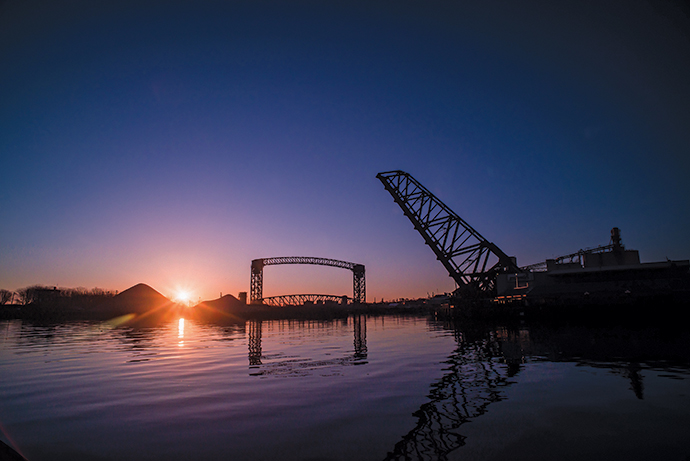 Lake Erie’s fresh water can be a boon to manufacturing.
SOURCE: StudioThink
by GARY DAUGHTERS

If you’re in economic development in a “water stressed” region of the country, you might want to know about a movement that’s afoot in Cleveland, Ohio. Leaders of an effort to leverage Lake Erie for big-ticket investment want your heavy manufacturers. And they’re coming for them.

The group behind an aggressive marketing campaign is composed of members of the Cleveland Partnership, Cuyahoga County government and the Cleveland Water Alliance (CWA), a non-profit that supports scaling up of the region’s water related industries. Its research, conducted during 2020, identified heavy users of water — chemicals, rubber, metals, plastics and food manufacturers — as good fits for Lake Erie’s freshwater abundance.

“Then we did a deep dive on where water stress is happening and why,” says Bryan Stubbs, CWA’S executive director and president. Using map overlays, research analysts identified up to 900 companies for potential outreach. Stubbs tells Site Selection the initial target states are Texas, Arizona, New Mexico, Nevada, Colorado and Florida.

“From an industrial standpoint, water used to be kind of a throwaway item, but that world has definitely changed,” says Stubbs. “It’s not just the availability of water or the cost of water, but the reliability of water that has just really ratcheted up some of those corporate pain points.

“If you did a Google search for ‘California’ and ‘drought,’ you’d probably see 10 articles this month,” Stubbs says. “But that’s low-hanging fruit. We look at Houston and what they’re going through with hurricanes. We’re looking at Florida in terms of saltwater intrusion into their groundwater. We started to see that this isn’t just about ‘drought,’ but a whole variety of water challenges that we don’t have.”

Under a pilot phase of the project that’s just being launched, says Stubbs, Greater Cleveland Partnership officials are calling on 107 companies and targeting others through digital ads with the ultimate goal “to get them to relocate because of their need for water. We’ll be collecting lots of information to develop a much larger, multi-year marketing strategy. We know we’re not going to pick up the phone and two months later, someone’s moving here. But we think that over two to three years we’re going to get some wins.”

Like Cleveland, Toledo to the west enjoys a Lake Erie location. Earlier this year, Toledo Mayor Wade Kapszukiewicz spoke with Site Selection about the lake’s potential lure for economic development.

“If someone wants to call us ‘Rust Belt,’ fine,” he said. “I like to think of us as the Fresh Water Belt. At a time when the country and the world are getting more and more desperate for fresh water, we here in the Great Lakes region are sitting on 20% of the untapped fresh water on planet Earth. That will be a tremendous strategic advantage to us if we can just figure out how to harness it.”

Figuring that out has been the hard part. A somewhat hazy consensus holds that water, as a notoriously parochial commodity, has been hard to rally around for more potent regional impact. As parts of the Great Lakes region continue to lose population, it’s an asset worth seizing upon. 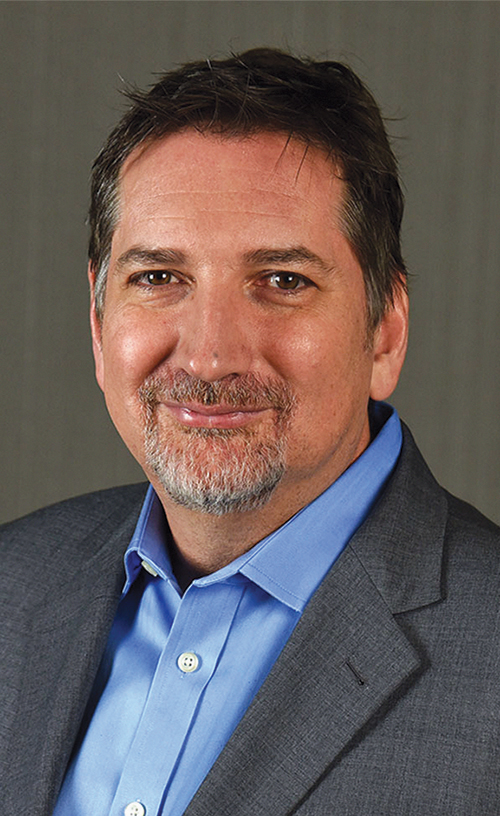 “From an industrial standpoint, water used to be kind of a throwaway item, but that world has definitely changed.”
— Bryan Stubbs, Executive Director, Cleveland Water Alliance

“I don’t disagree that it’s been a missed opportunity,” says Armond Budish, the Cuyahoga County executive. “A lot of U.S. companies just don’t know what we have to offer here. I have to say that even sophisticated people, when they think of Lake Erie, they think it’s a pond that they can see from one end to the other. Lake Erie is humongous. We have to get the word out: Our water is fresh, it’s clean, it’s usable and it’s virtually unlimited.”

Just maybe not fully “fresh” and “clean.” Last July, the U.S. Environmental Protection Agency warned that excessive algae in Lake Erie “threatens the ecosystem and human health of a waterbody that provides water for 12 million people in the U.S. and Canada.” The agency cited “recent years” of “record algae growth,” resulting in oxygen-depleted areas of the lake known as “dead zones.”

To those with memories long enough, though, Lake Erie being pitched as an economic development asset represents a stunning turnaround. On June 22, 1969, the sewage- and waste-riddled Cuyahoga River, which empties into Lake Erie, notoriously caught fire. The shock of the event fueled an environmental movement that culminated in the creation of the EPA and passage of the Clean Water Act.

It also had a specifically local impact, believes Blake Oatey, director of business development for the Cleveland-based plumbing products company that bears his family’s name.

“Remediating the lake brought a lot of people with an interest in water into our region,” Oatey tells Site Selection. “We’ve come to understand a lot about water, and that has helped us in developing commercial products for the rest of the world.”

Along with Cleveland-based Moen and Kinetico, Oatey is among the largest of some 300 companies in Northeast Ohio involved in the “water economy,” which, according to Stubbs, employs more than 16,000 people. 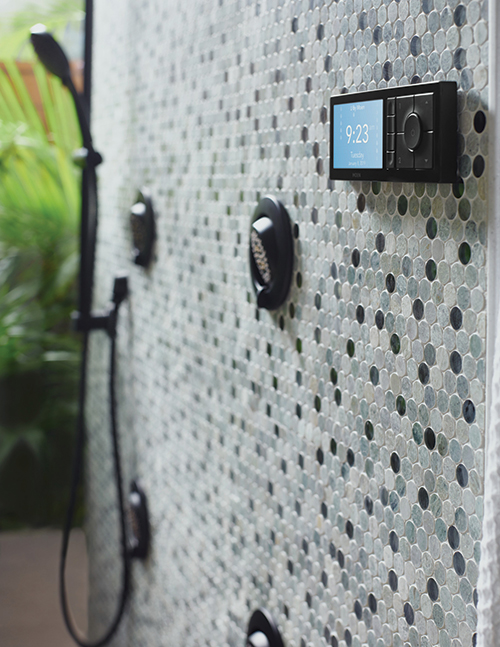 Cleveland-based Moen is a leader in smart water technology.
Courtesy of Moen

“We’ve created a system through these test beds," says CWA's Stubbs, "that we’re just standing up now that allows us to test new technologies directly with customers and take that information, rinse and repeat it, so that we can narrow the time getting products to market. That can be pretty lengthy. This is addressing what some of our companies say is a real issue.”

Other networks are forming. In October, the Cleveland Innovation Project — an alliance of the venerable Cleveland Foundation, Greater Cleveland Partnership, Fund for Our Economic Future, JumpStart and TeamNEO — identified water technology as one of three key sectors that could provide a needed spark to the regional economy. That Water Belt? Maybe it could happen, beginning in Cleveland.