How Mississippi Became a Thriving Hub for Startups

Dig beneath the surface and you’ll find innovation popping up all over the state. 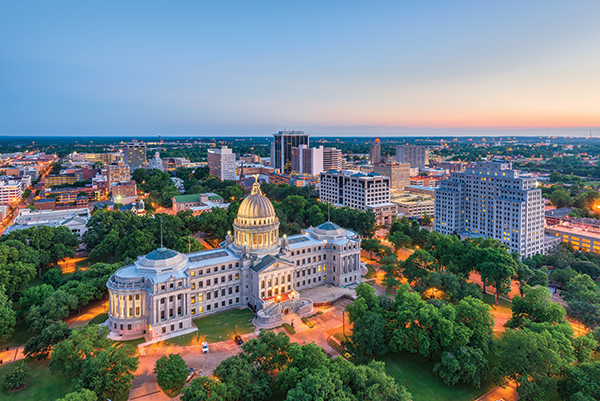 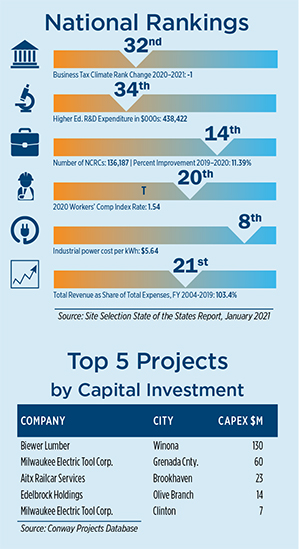 Ask Brennen Hodge what he thinks about the Mississippi ecosystem for fostering entrepreneurship, and he will heap praise on the Magnolia State.

His own company, Citizen Health, is a homegrown Mississippi startup that is disrupting medicine by offering a marketplace for primary care transactions that bypass traditional insurance. The advice Brennen received from Innovate Mississippi, an organization founded 20 years ago to help nurture and grow startups like Citizen Health, has been invaluable, says Brennen.

Citizen Health is far from alone. All around the state, startups are blossoming thanks to the resources made available to them by Innovate Mississippi. The list of successful clients of Innovate Mississippi grows longer every year. They include such notable success stories as Lobaki, which builds augmented reality worlds for health care, education and corporate training; Complete Running, a data company that is changing the way competitive runners train and get faster; and WonderWindow, a firm making highly efficient, net-zero windows for residential and commercial buildings.

What they all have in common is the fact that Innovate Mississippi came alongside and guided their rise to profitability. In the two decades that Innovate Mississippi has been in business, more than 1,500 startups have been connected to over $181 million in seed and venture capital, resulting in the creation of thousands of new jobs. The state’s cost of this effort amounts to little more than $1,800 per job — a bargain by anyone’s standards.

To ascertain the relationship between Innovate Mississippi and economic development in the state, we turned to Tony Jeff, president and CEO of the organization. 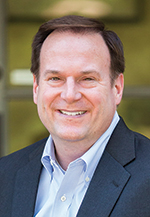 Who had the original vision for Innovate Mississippi and what was the impetus for its creation?

TONY JEFF: In 1999 in the middle of the dot.com era, some prominent Mississippi technology entrepreneurs pushed the state to benchmark how other states were growing technology-based businesses, and they worked with the Legislature and economic developers to produce the Science and Technology Action Plan. The Mississippi Legislature then endorsed that plan as some of the same business leaders and academics, including Ambassador John Palmer, Malcolm Portera, Robert Khayat and others, formed the organization as a public/private partnership 501(c)(3) following that model.

What are the organization’s top priorities for the remainder of this year and 2022?

JEFF: Our focus is always on getting early-stage companies “investor ready” and then getting them funded to fuel their growth. We are in the process of organizing our first statewide accelerator cohort for 2022 through partners in all regions of the state. We are going to announce the new Accelerator, called Cobuilders, at our Accelerate Conference on November 10.

What are some of the biggest innovations to come out of Mississippi since your inception?

JEFF: There have been a lot of innovations in ag-tech, space and blue-tech (oceans technology), and those sectors still lead the way in Mississippi. We’ve had 43 companies raise $17.7 million in investor funding since the start of 2018. Each startup has a great story, and it’s impossible to pick just one, but companies such as Lobaki, a virtual reality/augmented reality company in Jackson; Wispr Systems, a drone company in Winona; and Buzzbassadors and Glo out of Starkville are all companies that are growing and setting up for future funding.

How do you work with the Mississippi Development Authority and other economic development offices to help businesses expand?

JEFF: We work together to keep companies here as they expand, and MDA plays a pivotal role. MDA is a valuable partner because the messaging that the state puts out matters a lot for growing companies and helps them attract the workforce they need. The state has also recently put a focus on attracting earlier-stage companies in the technology sector, and their leadership in coordinating all the entities around the state provides a lot of value.

If I am an entrepreneur and I’d like to build a company in Mississippi, how should I get started?

JEFF: Innovate MS and the Small Business Development Centers (SBDCs) work together to make sure they get the resources they need, although we generally split deals with the SBDC handling “bankable” deals and Innovate Mississippi working with high-growth deals that need investor funding.

What role do Mississippi’s colleges and universities play in developing the ecosystem of innovation and entrepreneurship throughout the state?

JEFF: Many of the game-changing technologies come from university research, but just as important lately, students are so entrepreneurial and so interested in entrepreneurial careers that their startups make up a big part of our ecosystem.

What is Mississippi’s best-kept secret?

JEFF: We have three. The first is that we have fiber in a lot of our communities. You can have a fiber connection in your home and work from anywhere. That would surprise a lot of people. Second is the Stennis Space Center. We have significant rocket testing capabilities there. And third is that with the ocean and the blue-tech space, we have shallow-water and deepwater companies all doing things in the water technology space.

What is the ultimate goal of Innovate Mississippi?

JEFF: Our big picture goal is to have a Mississippi ecosystem that has companies growing and thriving with large technology companies here and having the resources they need here. We need to do a little bit better job of keeping them here. That is the next big push for us. We need to get them to stay here when they reach 200 or more employees.

Do you feel like the perception of Mississippi is changing?

JEFF: I hope it is. There are certainly state leaders that are working to effect that change. Some perceptions are tied to old things. Changing the state flag here was a big deal.

Any final words of advice for corporate executives and site selectors?

JEFF: Mississippi led the nation in the number of business startups during the pandemic. What we learned during COVID-19 is that almost everybody has a side hustle. And in Mississippi, their startup is their side hustle. The pandemic forced people to reassess their main job. If you have a large pool of entrepreneurial people, that makes for better employees. The entrepreneurial mindset is something we try to do even in those communities that have large employers.