How States Can Avoid Costly Pitfalls While Rebuilding Their Economies 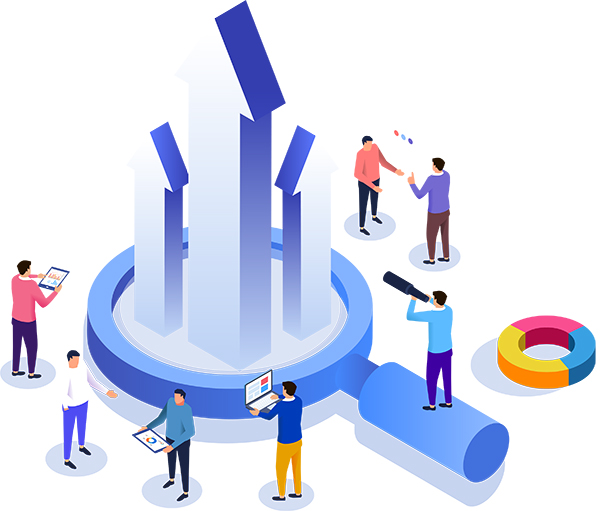 by  JOSH GOODMAN and ALISON WAKEFIELD The PEW CHARITABLE TRUSTS

In 2010, Michigan’s economy was reeling. The Great Recession had hit the state hard and U.S. automakers were struggling to survive. Seeking to ease the pain, state officials authorized tax credits under the Michigan Economic Growth Authority (MEGA) program as part of long-term deals with distressed automakers. But the program did not include fiscal protections to control the state’s costs. This would prove to be a damaging misstep years later when Michigan had to close a multi-million-dollar budget gap with spending cuts after automakers began claiming credits in larger amounts than expected.

How did this happen? When developing the agreements, the state relied on unrealistic estimates of the number of jobs the companies would create and the salaries they would pay. The companies hired more workers at higher-than-anticipated salaries, qualifying for more tax credits and driving costs higher than expected. Fortunately, such situations can be avoided.

An unexpected decrease in revenue is one of the most challenging budget situations that state governments can face, as recent experiences grappling with the impact of the pandemic show. Policymakers are also feeling pressure to get their economies back on track. If economic development incentives are part of a state’s recovery strategy, leaders should take three steps to increase predictability and effectiveness:

Pew research points to strategies that can help states make incentive costs more predictable. Annual caps are among the most effective tools available to guarantee that a state does not spend more than intended. They can be designed in many ways. Some states impose limits on incentive authorizations, some limit redemptions, while others may cap both. Policymakers need to consider their state’s specific programs to determine the best approach.
States also can control the timing of credit redemptions. Generally, the longer a business has to claim a credit, the harder it is for officials to predict the timing of the costs to the state. New Jersey faces billions of dollars in incentive commitments made in the aftermath of the Great Recession, some with a 20-year claim period. The state continues to monitor the costs, but policymakers are unsure when the bills will come due.

Incentives can also be linked with company performance, either through performance-based agreements or credit recapture policies. Performance-based agreements provide benefits once a company has reached agreed-upon milestones. Recapturing credits for non-compliance can be challenging to implement, as states may be reluctant to take money back from companies that are already struggling.

Finally, as states make incentive commitments, they should track the total value of their obligations and regularly project the costs. This approach helps them produce more accurate revenue forecasts and avoid making promises that could cause budget problems down the road.

About 30 states, plus Washington D.C., New York City, and Philadelphia, have instituted recurring tax incentive evaluation processes. These states and cities can employ this resource for information about how programs are performing and use evidence to inform their incentive policies. Such evaluations can help lawmakers invest in successful programs with confidence or redirect funding from ineffective ones. They can point to changes that could increase cost-effectiveness, inform conversations about a government’s overall incentive portfolio, or be a resource for designing new programs.
For example, Pennsylvania’s Independent Fiscal Office reviewed the Commonwealth’s Mobile Telecommunications Broadband Investment Tax Credit in 2020 and found the program to be falling short of expectations. In response, the state ended the credit and created a new broadband infrastructure grant intended to expand high-speed broadband in unserved and underserved areas.

Incentives should be aligned with a state’s economic development objectives. If states create new incentives or modify existing ones in response to the current economic situation, policymakers should have a plan to reconsider those decisions.

Sunsets or expiration dates can help ensure this happens. Including sunsets helps to keep tax incentives from becoming permanent parts of the tax code and provides an opportunity to debate whether a program should continue and in what form.

Changes to Louisiana’s enterprise zone program are an example of one way to use sunsets. In 2020, as businesses shuttered in response to the spreading pandemic, lawmakers temporarily expanded eligibility to include retail, accommodation and food service industries, but they included a sunset on the expansion. State lawmakers had tightened program eligibility in 2013 to reduce retail participation. Lawmakers did this after an evaluation found that a significant number of businesses receiving tax incentives were in retail, hospitality, and health care — sectors that provide services to residents but are less likely to bring new money to a community and expand a state’s economy.

Tax incentive evaluations — ideally as part of a recurring process — offer another way for states to revisit policy decisions. Following the Great Recession, for instance, Maine expanded the qualifying zones for the Pine Tree Development Zones program. Though the program was originally intended to focus on distressed areas, legislators made changes in 2009 and 2010 that rendered most of the state eligible. A 2017 evaluation by the Office of Program Evaluation and Accountability brought this to light, spurring legislators to clarify the program’s goals, along with other actions that increased its impact and accountability.

If a state has an evaluation system at the ready, its economic development leaders and elected officials need to use it. They need to make sure newly created programs will be included in the review process. The need to ensure that the administering agency is collecting the data needed for future analysis. If a state does not have an evaluation process, those same leaders need to consider enacting one.

Despite continued uncertainty, there are signposts to guide incentive policy. States have options to reduce fiscal risk, tools to inform decisions, and mechanisms to reconsider investments. Taking such steps will help them craft responsible, evidence-based incentive programs to help their economies rebound. 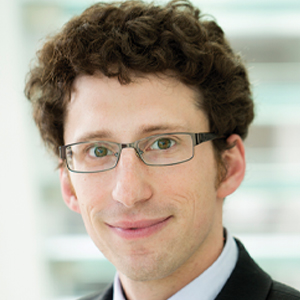 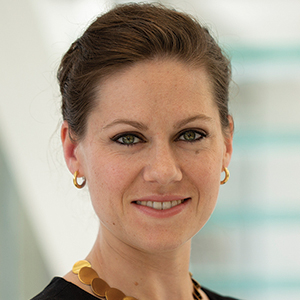