Rebounding from the pandemic, the Cornhusker State flexes its muscle. 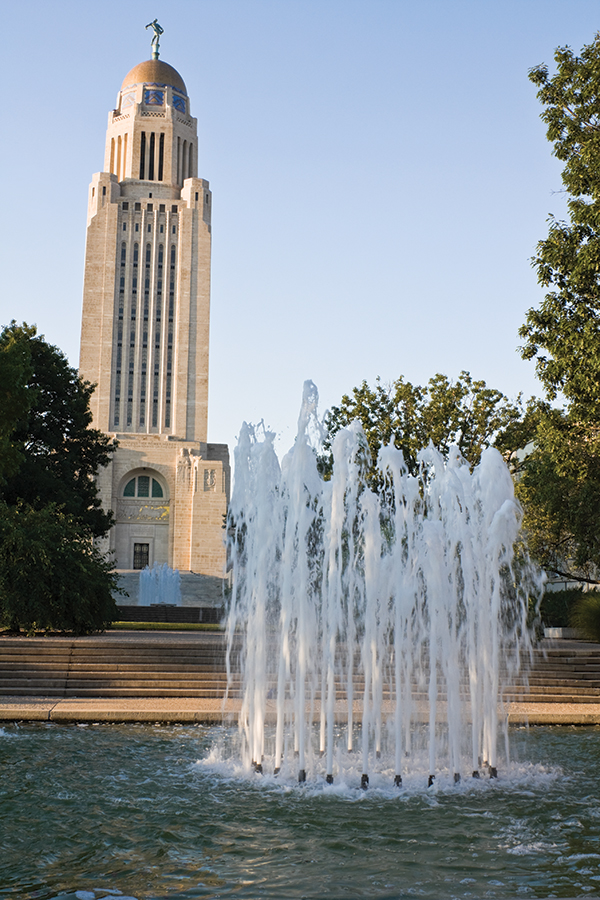 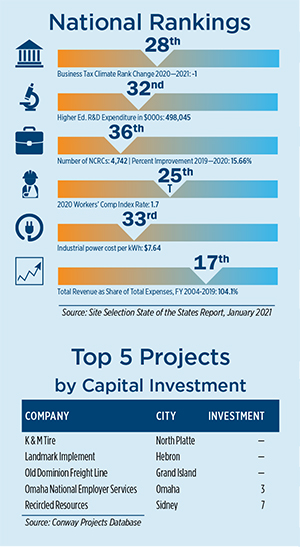 While much of the U.S. continues to experience the economic aftershocks of a recession brought on by a global pandemic, Nebraska is close to firing on all cylinders.

Two recent studies bear that out. The Creighton University Rural Mainstreet Index reported last month that overall economic conditions in Nebraska remained above what is considered growth neutral. Creighton Professor Ernie Goss, who heads up the survey, noted that while a labor shortage is limiting growth in most of the U.S., it is not constraining Nebraska.

“What we are seeing in Nebraska is a very strong labor economy,” says Goss. “What we have seen, actually, is the lowest unemployment rate in the nation, and that’s also true in the rural areas of the state.”

Bolstering that point is a rural nonfarm employment expansion of 4.5% over the last 12 months. Rising commodity prices are fostering growth in rural communities, Goss notes, adding that farmland prices are also hitting a record high.

The Creighton study comes just a few months after The Federal Reserve Bank of Kansas City released a report showing that the Nebraska economy had outperformed that of many other states and the nation as a whole. The job market was much quicker to recover in Nebraska than in other states, the Fed noted. Nebraska’s unemployment rate peaked at 7.4% in 2020 before dropping back to the 3% level it had registered before COVID-19.
Job losses overall were much smaller in Nebraska than in other states too. By February 2021, employment had returned basically to normal in the Cornhusker State while employment in most other states remained down more than 5% from the previous February.

To gauge how the Nebraska recovery is impacting corporate real estate expansion and economic development, I turned to Anthony L. Goins, director of the Nebraska Department of Economic Development, who responded to my questions by e-mail.

What were your biggest economic development project wins of the past 12 months?

Anthony Goins: The past year has been an exciting year for expansions and announcements in Nebraska.

What are your top priorities for the next 12 months?

Goins: With our state’s robust resilience and recovery from the pandemic, the Department of Economic Development can approach its mission for 2021 and beyond with a growth mindset, and from a position of strength: 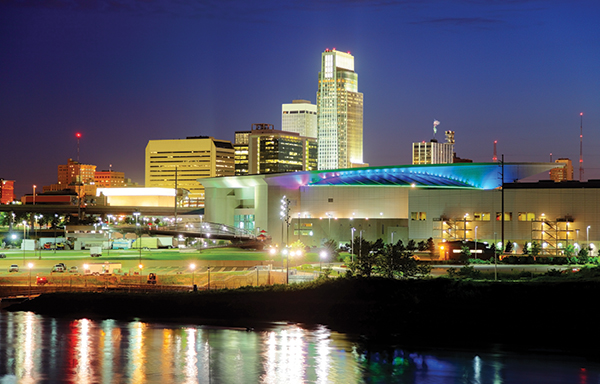 How did the pandemic impact the economy and economic development in Nebraska?

Goins: Nebraska has arguably displayed one of the country’s most resilient economies during the pandemic, as is typical of our economic performance during times of turbulence. For example, we currently have the lowest unemployment rate in the nation at 2.2% — an all-time historic state low. Of the 389 metro areas in the United States, Nebraska’s three metros rank No. 1, No. 2 and No. 6 for lowest unemployment rate (Lincoln is No. 1 at 1.7%, Grand Island is No. 2 at 1.9%, and Omaha is No. 6 at 2.3%.). WalletHub ranks Nebraska as the second-best state for finding a job. Manufacturing employment, meanwhile, is at its highest point in over a decade. 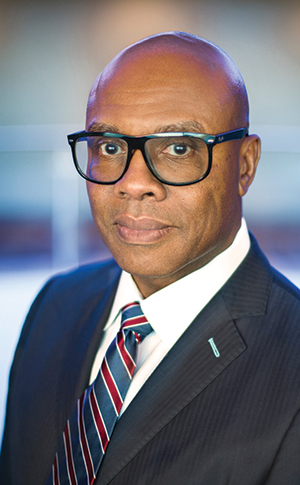 "Our goal is to be the best and easiest state for expanding or starting a business in the country."

While the nation’s GDP declined 3.4% last year, Nebraska was one of the least affected states — with the fourth best GDP performance. Our state has bounced back strong. Nebraska had the fastest fourth quarter GDP growth of any state in 2020 (11.8%), more than doubling the national growth rate of 4.5%. In September, the University of Nebraska-Lincoln’s Bureau of Business Research reported that Nebraska’s leading economic indicator (LEI) increased again during August 2021 on the strength of business expectations and an uptick in manufacturing hours worked. The LEI has now risen in 10 of the past 11 months, signaling continued growth for our state.

Meanwhile, even with the pandemic, manufacturing employment has reached its highest point in over a decade. Mainstays of our state’s manufacturing community like Behlen, BD, Kawasaki, and Nucor have all significantly expanded their workforces this past year. In terms of our largest industry, agriculture, Nebraska again ranked first nationally in 2020 for the most agricultural cash receipts per capita. While the population of Texas is almost 15 times that of Nebraska, the Cornhusker State sold more ag commodities than the Lone Star State last year. Nebraska also tops Texas in beef exports, ranking second behind Kansas. Nebraska’s beef exports are on pace to set an all-time high in 2021. They are up 30% year-to-date. In August 2021, Nebraska’s beef exports surpassed $188 million — the best month ever for our state.

What are some emerging industries in Nebraska?

Goins: Nebraska is emerging as a state where technology companies can be poised to thrive. For example, we have experienced major strategic investments from Amazon, Facebook, Google, Yahoo and other tech-driven firms in very recent years. Between 2010 and 2020, net tech employment in Nebraska increased by nearly 20%. It is no coincidence that Omaha in 2021 ranked as America’s No. 7 city for telecommuters applying for remote work positions, according to techrepublic.

In fact, it’s incredible the number of national or global technology firms that originated in or have a major presence in Nebraska. Some of the biggest names in fintech like Nelnet and Fiserv. Cutting-edge companies like Spreetail. Hudl. Flywheel. Opendorse — which was built by two Nebraska football players and is one of the biggest operators in the burgeoning name, image and likeness space now.

We also have a range of Fortune 500 and 1000 firms in our state, spanning the financial, insurance, transportation and logistics and other industries. This year, 25 Nebraska companies made the Inc. 5000 list of the fastest-growing firms in America.

What is your state’s best-kept secret?

Goins: Companies investing in Nebraska have found that it’s really no secret: Nebraska’s size and business friendliness mean site selectors and decisionmakers have close, personal access to local and state leaders who can help them achieve their goals. Businesses want to work with states and communities that are welcoming, lack red tape and have the ability to forge smooth working relationships. In Nebraska, we place that relationship philosophy at the forefront of our business recruitment and expansion efforts. Our goal is to be the best and easiest state for expanding or starting a business in the country. 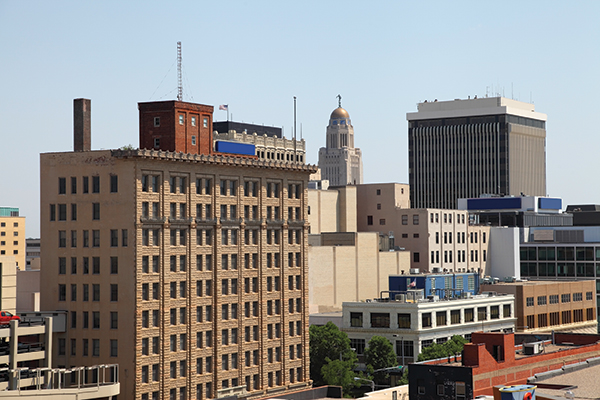