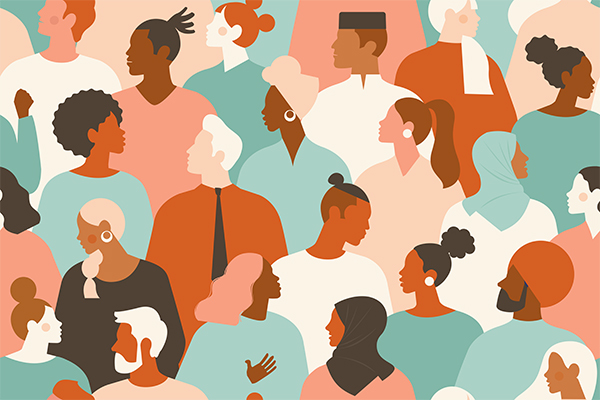 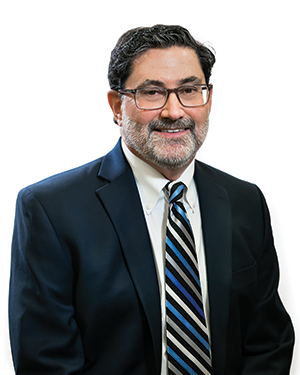 The first release of 2020 U.S. Census data has been made public and confirms a trend that  demographers and interested observers (including site selectors) have been watching develop for several decades: The U.S. population is growing more slowly, aging more rapidly and continuing to diversify.

Here is a snapshot of some of the most interesting findings:

What are the implications of these developments for corporate location decision-makers and site selectors?

Our first concern is no doubt for the labor force of the future. Who is going to teach our kids, care for the elderly, operate increasingly sophisticated equipment or deliver our packages? We are already dealing with the blowback from the pandemic; according to the Federal Reserve Bank of St. Louis, the U.S. economy registered a record high 9.2 million job openings in May 2021 while more than 8 million workers left the labor force in 2020.
Site selectors have typically analyzed population trends to gain perspective on where the pool of available labor is most abundant or growing most rapidly — two very desirable locational characteristics. According to the U.S. Census Bureau, four out of five metropolitan areas experienced growth over the past decade — easing the task for those choosing destinations for white-collar operations (e.g., headquarters, R&D centers), which tend to locate in or proximate to medium-sized and larger cities.

At the same time, however, the Census Bureau reported that more than one-half of U.S. counties were smaller in 2020 than in 2010, posing challenges for some manufacturing and assembly employers who often choose to locate in more rural areas, closer to sources of supply, available land and energy.

These shifts are not occurring evenly across the country. Population growth has tended to be most pronounced in counties and metro areas along the coasts and in the Mountain West. Such trends may compel location decision-makers to take a hard look at these markets, as opposed to destinations in the nation’s interior, unless 1) labor and talent are not pre-eminent drivers; or 2) those less populated areas have created a robust workforce development infrastructure that address the needs of modern industry now and for the future.

The Time Is Now

What about the composition of the future workforce? Brookings’ Frey points out that the contraction of the young population would have even more acute if not for the immigration, or domestic birth, of children of Latino and Asian parents. “These groups have not only stemmed a sharp decline in the youth population but, as they age, will be driving most of the growth in the nation’s labor force.”

Frey’s analysis of the new data reveals that in 29 states people of color comprise at least 40% of the total youth population, most notably in the West and South. However, the availability of this future labor supply doesn’t necessarily mean that all will be ready for work.

A 2016 Harvard Business Review article by Jeffrey Selingo observed that young adults, particularly those of color, no longer have as distinct a career path as earlier generations might have had. “Race remains a key factor in job attainment even for graduates who finish their college degrees. According to 2013 data, Black graduates aged 22 to 27 were two times more likely to be unemployed, a clear indication that discrimination remains a major problem in the labor market.” Making matters worse, according to Selingo, “. . . as recently as 2017, one study showed that only about five in 10 Black and Hispanic students who started in a four-year public institution completed their degrees within a six-year period.”

So, simply choosing the “right” location is no guarantee of success. If employers are to compete for this vital and growing cohort and propel their businesses forward in the decades ahead, they must take significant additional steps after making a location decision. In another HBR article, Joiselle Cunningham and Angela Jackson argue that “one of the most effective and proactive steps employers can take is to expand quality internships for young people of color. In addition to internship programs, industry- and skills-specific programs are partnering with businesses to provide students of color with effective learning opportunities.” Cunningham and Jackson also recommend that businesses partner with their local workforce boards and job centers, where many youths of color will go to look for job opportunities.

“One survey found that 85% of Black students, 80% of Hispanic students and 72% of Asian students say work-life balance is very important to them when looking for a job after college,” White wrote. “Part of promoting work-life balance includes offering flexible hours and encouraging employees to actually use their paid time off.”

The main takeaway from the new Census data is that making a corporate location decision, never an easy task, is likely to become even more complex as the country ages and diversifies and as growth continues to slow. As importantly, execution after site selection will be critical if one is to access talent from emergent demographic cohorts and thus ensure a fully successful location decision.