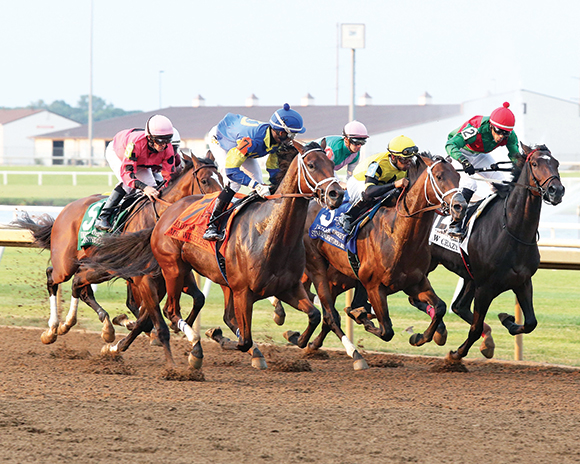 The I-74 corridor southeast of Indianapolis will see its first major distribution center when discount retailer Five Below opens its 1-million-square-foot facility in 2022. Located on the Marion-Shelby County line, the e-commerce center will employ more than 470 by 2025. Such facilities are common elsewhere in the Indianapolis metro, along Interstates 70 and 65, for example.

“Now that one has located here, we feel this could continue and take off,” says Brian Asher, executive director of Shelby County Development Corporation. Five Below won’t be competing with nearby e-commerce centers for workers, and the location affords quick proximity to other Interstate highways for distribution throughout the Midwest.

“The I-74 corridor is probably the last major highway coming out of Indianapolis proper that hasn’t been developed,” says Chris Giannini, Five Below’s senior director of property development and management. “That was largely due to a lack of land that was development ready. On this property, the county committed to getting some of the utility development done as part of the project. We felt it was a great site and a great location just outside the Indianapolis circle at the crossroads of the country.”

The county helped fund installation of a sewer line previously, which paid off with Five Below’s $105 million investment at the site in the 100-acre Pleasant View Commerce Park. RushShelby Energy, a member owner of Hoosier Energy Electric Cooperative, will be the electricity supplier to the facility. “They were ahead of the game, because they had electricity near the site already,” says Asher. 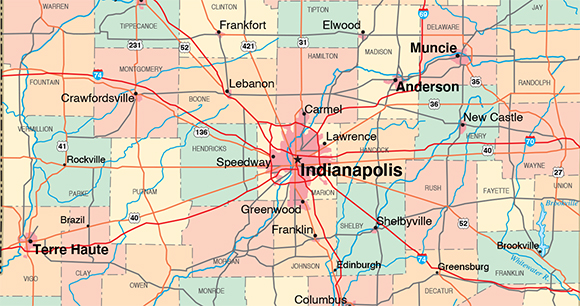 Giannini says Five Below looked at locations in Illinois and elsewhere in Indiana, “but this location fit the bill. It’s a large enough piece of land that can accommodate a facility that can grow to 1.3 million square feet, and those aren’t always easy to come by. We like the visibility and the adjacency to the Interstate, which were two major factors.” And he’s confident the company will find plenty of employees in Shelby and Marion Counties, he relates.

The project, dubbed Ship Center Indiana, will focus primarily on e-commerce, says Giannini. “This is a fast-growing part of our business, and this facility on day one will have a very large e-commerce footprint. Like our other facilities, it will still serve our retail stores, which will occupy about two-thirds of the building with the other third for e-commerce.”

RushShelby, he adds, “has been helpful from a timing perspective and providing the services we need. Also, working with the state and the county has been great, from permitting to plan review to inspections. The slab is about 90% poured, and the wall panels are well under way, too. We’re on schedule and in a very good place.”

This Investment Profile was prepared under the auspices of Hoosier Energy. For more information, visit www.hoosiersites.com. 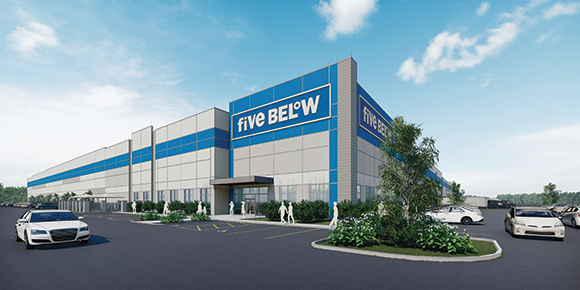