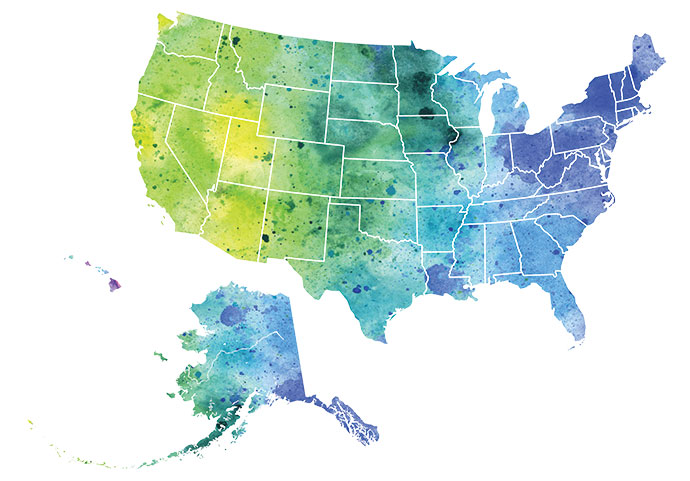 Students on the brink of graduating from their community college, university or vocational technology school don’t necessarily know whether their state ranks well in workforce development relative to other states. Military personnel ending a tour of duty at a base and transitioning to the private sector are likely in the same situation. Students usually pick the best higher education situation for the degree or certificate program they’re after. Soldiers, sailors and other servicemembers were stationed where they were stationed. On graduation or exit from service, they then can evaluate locations where their career aspirations will best be met.

This labor pool may one day find these regional rankings of state workforce development climates of interest. They don’t say where the most jobs or the best jobs are. They don’t rank state workforce programs or labor boards or systems that link job seekers with job openings. But they can suggest which states have the workforce apparatus most likely to be of use to those seeking jobs and to those on the recruitment side of the table.

The rankings are based on an index of objective criteria that apply to all 50 states. The criteria are: (1) CNBC’s America’s Top States for Business 2021 Workforce and Education sub-ranking; (2) U.S. News’ 2021 Best States for Education rankings; (3) ACT National Career Readiness Certificates for 2021; (4) the Workforce Preparation and Development component of the Council for Community and Economic Research’s State Economic Development Program Expenditures Database; and (5) whether or not the charge of the state workforce board or council that connects education to workforce development goes beyond the requirements of the Workforce Innovation and Opportunity Act of 2014, according to the Education and Workforce Development Connections 2021 report from the Education Commission of the United States. 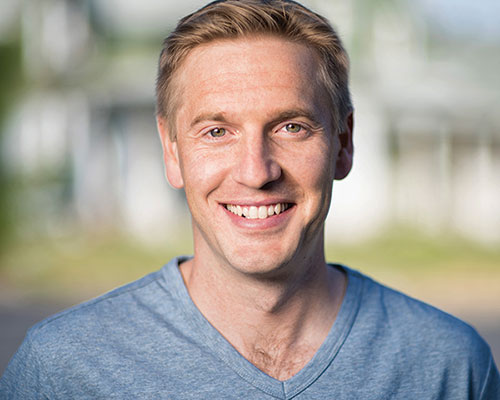