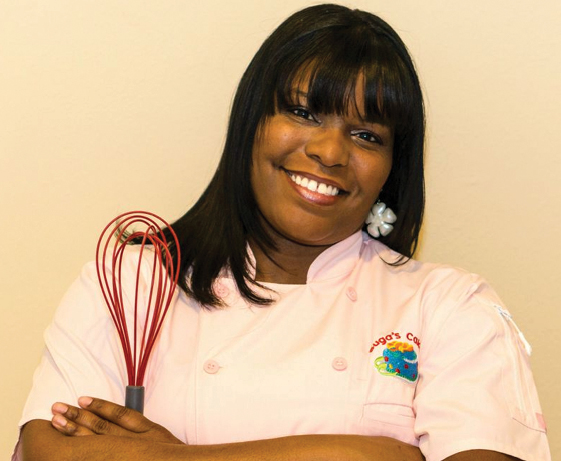 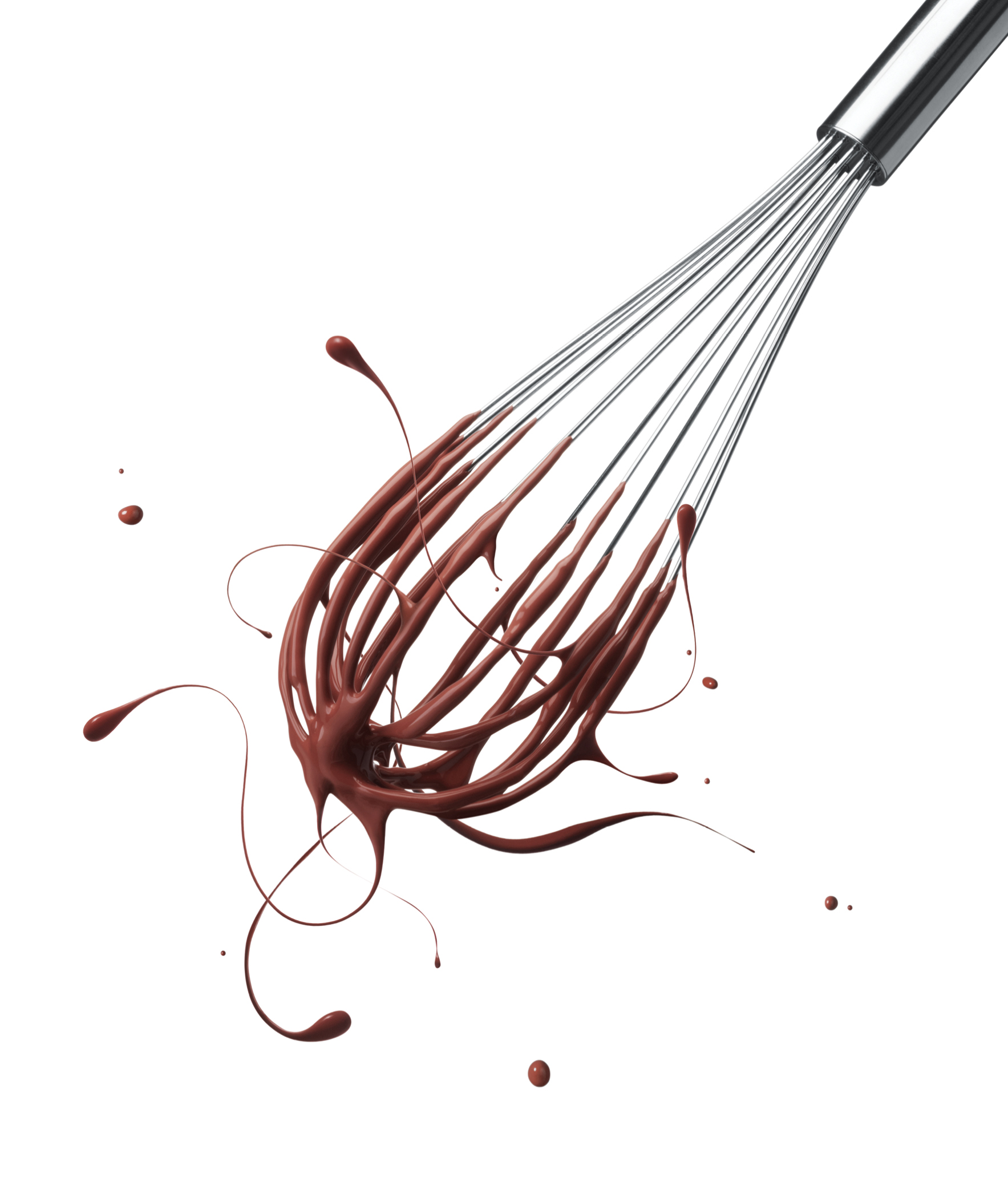 ooking up the right mix for an effective business plan may sometimes mean following a non-traditional recipe.

Patricia Bedford did just that when she launched her Suga’s Cakery business a few years ago in Pflugerville, Texas. After a successful 10-year career in computer engineering in the Austin area, Bedford decided it was time for a change.

So, she exchanged her slide rule for a spatula.

“My late grandma, who everyone called ‘Suga,’ inspired the whole thing,” says Bedford. “It started as a hobby years ago as a way to keep my family together. Eventually, my friends and family said, ‘You should turn this into a business.’”

That business became Suga’s Cakery, named after the family matriarch, and today it enjoys a following of cake lovers who adhere to her motto: “A party without cake is just a meeting.”

Bedford moved to Pflugerville in 2016 while she was still working in Corporate America as an engineer. “I picked this as the place I wanted to settle down and build my life. I started doing the business full-time in 2018, but I was still working from home,” she adds. “Around the summer of 2020, I did a Kickstarter campaign to raise money to get the food trailer I have now. I opened my trailer in downtown Pflugerville that December.”

The business grew so fast that she plans to expand into a bricks-and-mortar shop in town soon.

“I moved here from Dallas, but I’m originally from Austin. I moved back here when I got a job offer from Dell,” says Bedford.

Why Pflugerville? “I found it to be an up-and-coming city with lots of potential. It was not that far from where I would be working, and it was not too far from where I grew up in Austin,” she notes. “A candidate who is now mayor reached out. He asked what I needed as a small business. I was able to get engaged quickly as a small business. The community embraced me.”

Embracing local flavor is her secret ingredient, she adds. “I offer home-cooked goodness. I use premium ingredients and bake from scratch. I make classic flavors. I also offer banana pudding and peach cobbler, along with vegan and gluten-free products. People love local flavor here. If you’re authentic, they’ll back you 100%. All you have to do is put your best foot forward.”

In addition to her day job, Bedford serves as vice president of the Pflugerville Black Business Builders, where she delivers business education and networking opportunities for minority-owned businesses.

What Makes Pflugerville Stand Out?

Tony DeLisi, senior manager of economic development advisory services for Ernst & Young LLP, calls Bedford a model success story for the community. “Pflugerville is the most diverse city in the Austin metro region,” he notes. “Issues around race and racism are big topics in Austin. Pflugerville is incredibly diverse and fairly equitable. This community has a great story to tell. It is a very welcoming community. It is more affordable than other places in the metro area, but it is not a low-income community. This is a good place economically for people of color.”

DeLisi says that Pflugerville stands out in the Austin region due to the community’s well-qualified workforce and great quality of life. “There are challenges around affordability in Travis County and the City of Austin,” he says. “Pflugerville, though, is exceptional. It is not an exurb. They are closer than most of the suburbs that have historically seen growth. People are recognizing all this undeveloped space and all this opportunity east of I-35. There is land available for development here, including large-scale properties.”

DeLisi says he wants people to know that “Pflugerville is racially diverse, highly equitable, with great schools and great neighborhoods. Plus, they have a very proactive Pflugerville Community Development Corp. The community sees the value of jobs, and the leadership has a vision for the future. From a workforce standpoint, Executive Director Amy Madison has done so many things with training programs to help employers.”

Rudy Metayer, city council member in Pflugerville and executive director of the Texas Black Caucus Commission, says, “I moved here when the city was an older, white, German community. We were looking for a place that had great affordability. Our house had been robbed twice in six months elsewhere in the metro area. At that time, my wife and her family were one of the few Black families in Pflugerville.”

“You don’t have to convince your diverse workforce to move here. They already live here, and they have the skillsets.”

Demographic trends changed that. “This is now a majority-minority community,” says Metayer. “People want to live in a diverse community. That is why they come here. That fundamental shift in Pflugerville happened. We’ve seen true systemic changes in demographics.”

Metayer says “Our Police Department has a 95% approval rating. Folks here know that what’s good for business can be good for the citizens too.”

That does not mean people ignore past or present-day realities. “The community respects our past while embracing our future. The council here is forward-thinking,” he says. “You need infrastructure to grow, and you have a council here that focuses on that.”

“Who would have thought that 3D printing would be our niche?” asks Metayer. “We are at a moment when wages are not keeping up with inflation. The only way we are going to thrive is by having a robust workforce in a growing business sector. Employers here see workforce diversity as an asset.”

For Metayer, the issue of diversity, equity and inclusion is personal. “My parents are Haitian immigrants. I am a first-generation person here,” he notes. “I’ve seen the shift in demographics. I’m part of it. I’m also the author of a diversity report card for major law firms in the area. We always ask, what can we do about diversity efforts? That’s why it is so great for the corporate audience; it is easy to recruit here. You don’t have to convince your diverse workforce to move here. They already live here, and they have the skillsets. The population is trainable too.”

He adds that it’s important for kids in Texas to see diversity in leadership. “When I was 4 years old, my parents would read books to me. I saw pictures of Martin Luther King and Thurgood Marshall. Today, 38 years later, I am doing that work. I am an attorney because my parents introduced me to Thurgood Marshall. Nobody else in my family is a lawyer. When you see people like yourself in positions of leadership and service in your community – whether it’s a council member, police officer or firefighter – it makes a real difference. Those things matter. They become baked into the fabric of the community. That is powerful.”