Laredo Always on the Move 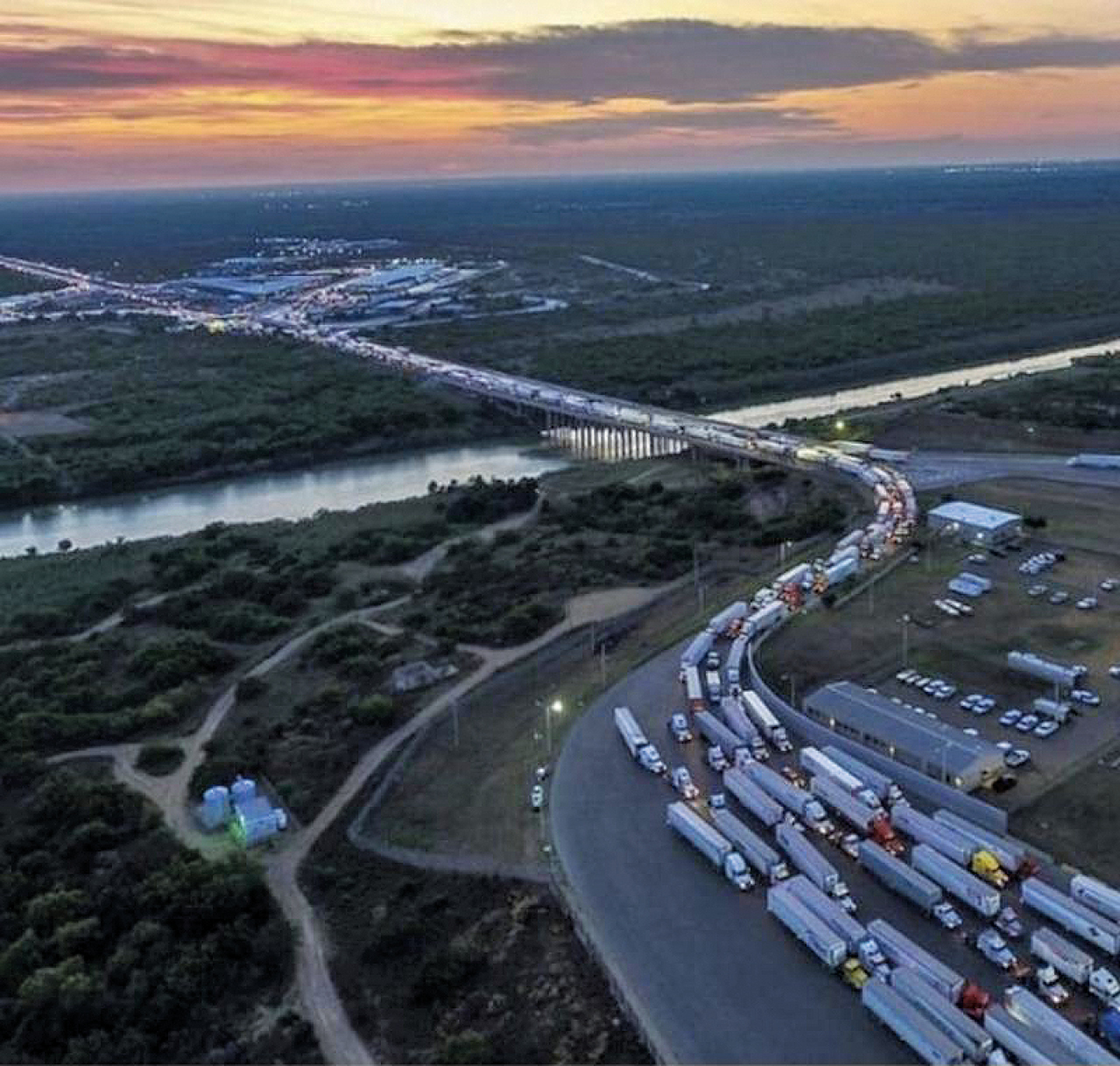 “I love the unity of the public and private sectors,” says the president and CEO of Laredo Economic Development Corporation, “as we all work tother to keep making our binational community a better place to live, work and enjoy. Our community has been ranked the number one place to start a business, and is one of the safest and most affordable cities in the U.S.”

Companies in metro Laredo compete hard for business. But the city is known for another unique competition: The Border Olympics, organized around Texas Independence Day every March 2, is a gathering of student-athletes representing universities, colleges and even high schools throughout Texas and several nearby states, as well as Mexico. Started in 1932 as a track and field meet, it’s grown to include golf, basketball, baseball, softball, tennis, soccer and volleyball.

Evidence of industry competition is visible every day at the border. The Port of Laredo is the No. 1 crossing for commercial vehicles in North America, and No. 3 among ports of all kinds (sea, land and air), behind only Chicago’s O’Hare International Airport and the Port of Los Angeles.

No wonder Laredo tops the list of Texas ED Connection member communities with 62 corporate facility projects tracked in the metro area since 2015. Reflecting the area’s affordability, none of those projects have investment amounts over $100 million, and most of them are below $10 million. Together they create a dynamic mosaic of industry. Among the biggest investors in recent years have been Mission Produce ($48 million, 75 new jobs); Vintage Logistics (nearly $7 million); Mastronardi Produce ($5 million, 140 jobs); Del Bravo Forwarding ($5 million); and Forza Transportation Services ($4 million).

“There are 18,000 trucks that cross back and forth between the U.S. and Mexico per day, most of them being processed in our logistics centers,” Lindgren says. “Last year our port was involved with $249 billion in global trade.”