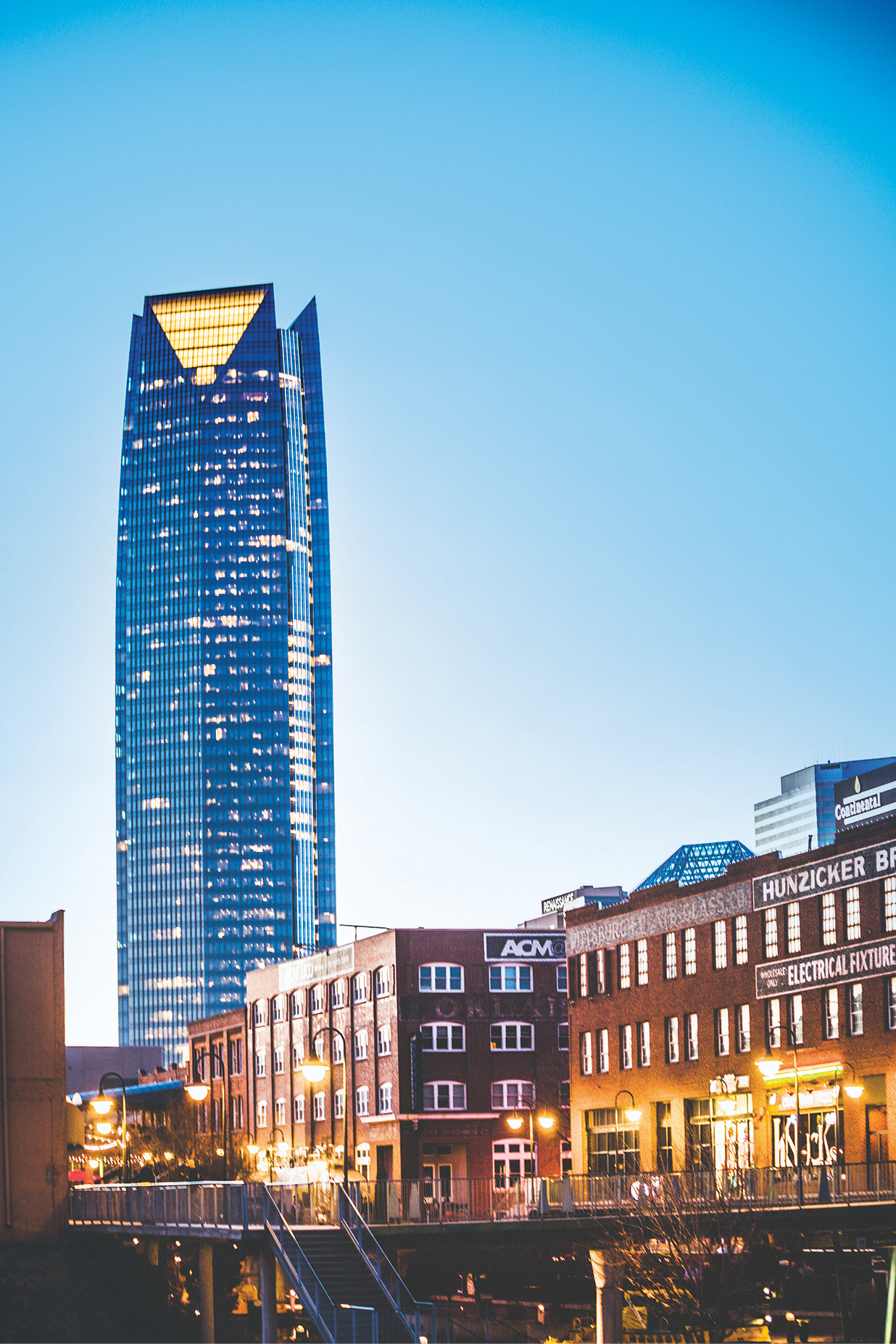 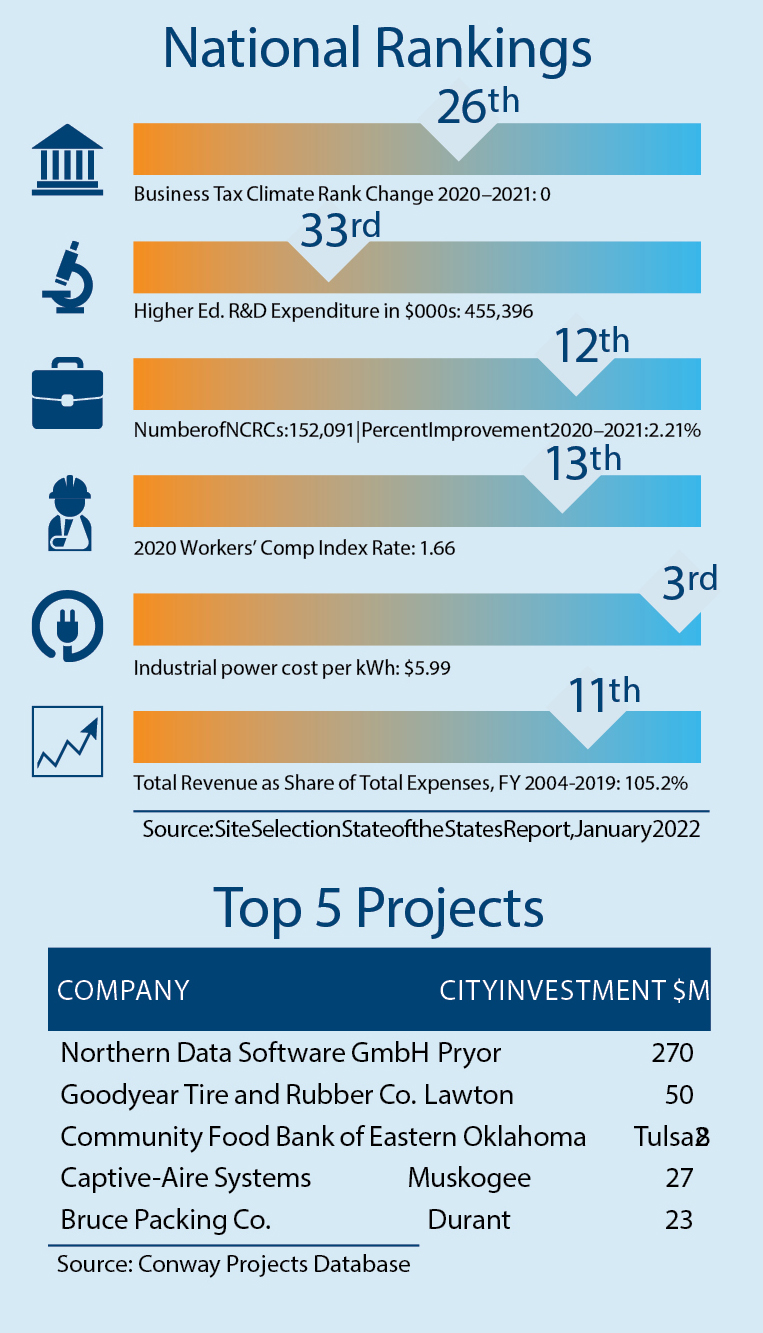 klahoma will soon be home to the Americas’ first rare earth metal and manufacturing facility, giving it a head start in the U.S. as companies bring such operations stateside. USA Rare Earth LLC, announced June 9th its purchase of a facility in Stillwater where it will invest $100 million to develop the first fully integrated U.S.-based rare earth metal and sintered neo-magnet manufacturing facility. The company already operates the Round Top Heavy Rare Earth, Lithium and Critical Minerals Project in Hudspeth County, Texas, east of El Paso. Rare earth oxides mined at Round Top will be converted in Stillwater into metals, rare earth magnets and other specialty materials that have numerous applications, including electric vehicles, high-performance wind turbines, mobile electronic devices and military hardware. 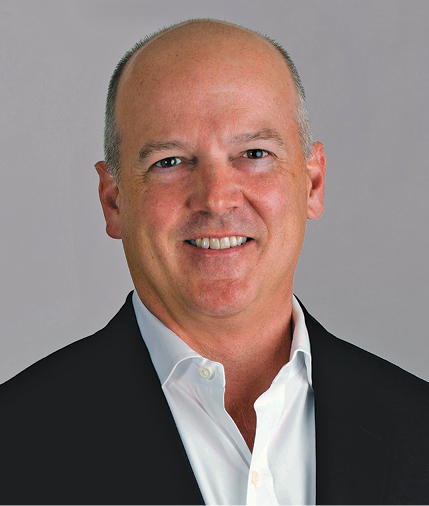 “Our mission as a company is to establish a complete domestic, secure supply chain of rare earth materials and other critical minerals.”

“The United States imports 100% of the rare earth magnets used in these products, and we have 0% manufacturing, so we are completely reliant on other countries, the biggest being China,” says Thayer Smith, president of USA Rare Earth, in an interview with Site Selection. “China knew they had these minerals and decided to make it a national focus. They bought all the U.S. operations in the early 1990s and moved them to China at that time.”

Demand for rare earth magnets and materials has been around in recent decades, says Smith, but such developments as the automotive industry shifting to electric vehicle production are causing demand to skyrocket. Supply can’t keep up. U.S. officials in recent years have recognized the downstream supply chain ramifications and are making critical minerals, especially rare earth materials like lithium and rare earth magnets, priorities. 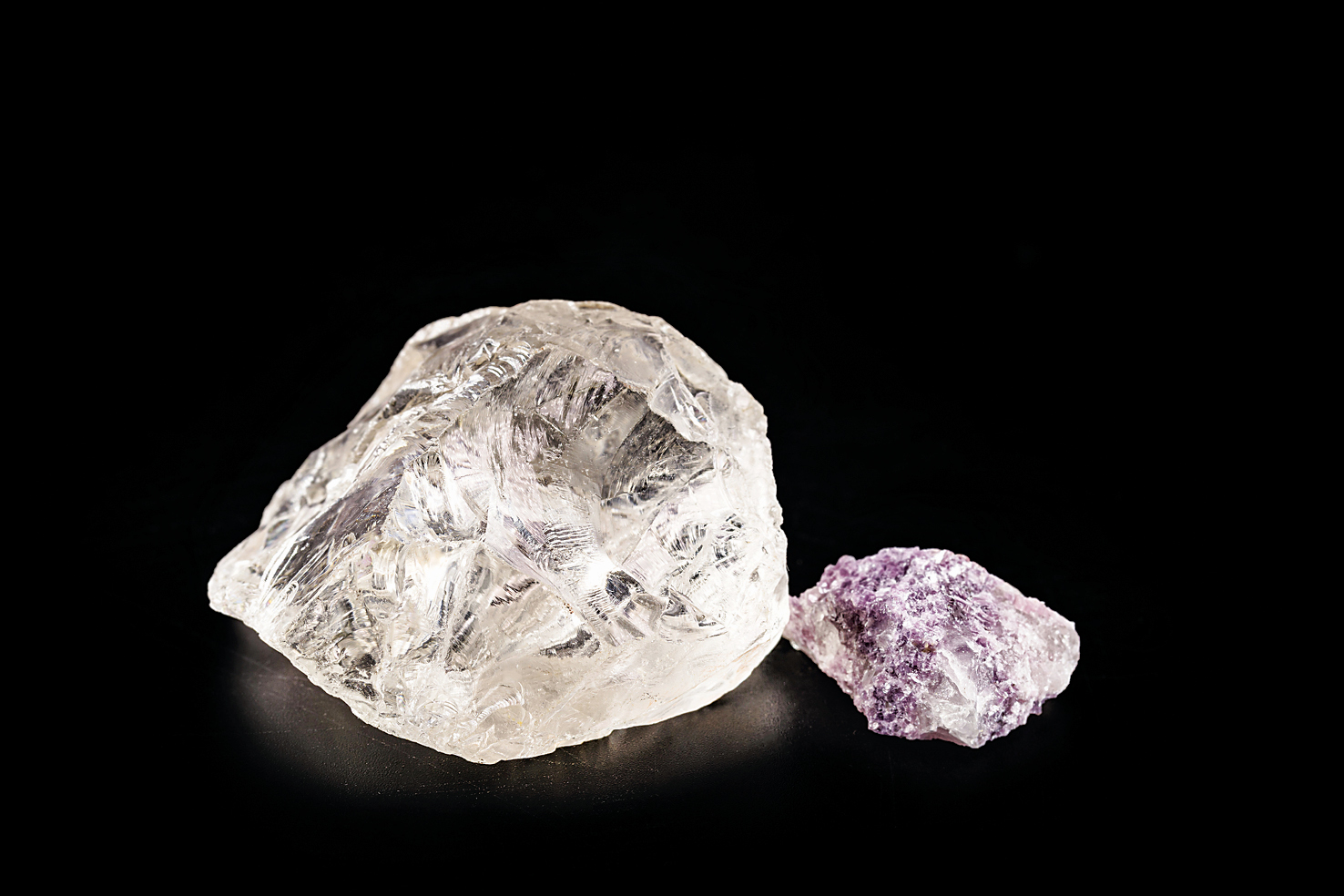 Petalite and lepidolite, rare earth minerals from which lithium is extracted.

“Our mission as a company is to establish a complete domestic, secure supply chain of rare earth materials and other critical minerals,” Smith relates. “That supply chain starts at mining, the materials get converted into an oxide and to a metal and then to a magnet.” The Round Top mining project is currently ramping up, and production in Stillwater will begin in 2023. At that time, he adds, USA Rare Earth will only be producing about 1% of global demand for rare earth magnets.

“We really need a collaborative approach to this demand problem,” says Smith. “A whole infrastructure has to be built. We need a robust industry, and it can’t be just one company that does that. We will be a critical piece of it, and we’ll be the first to do it [since U.S. companies moved their operations to China]. But at the end of the day, 4,000 pounds of magnets is not going to make a huge difference. We’ll need multiples of these. Given the demand, it’s incumbent on us to build this capability in the U.S.”

“We looked at about 50 sites in eight or nine states, and there are some unique characteristics of the building we need,” Smith explains. “We landed on this building and two others that would have met those requirements. We were looking for the traditional things in site selection — a business-friendly environment, a good tax regime, good infrastructure, and low-cost power. Stillwater is where Oklahoma State University is located with a good geology and engineering departments. The state has rich history in energy, meaning oil field services companies, chemical and energy refining companies. There is a good workforce there that understands industrial technology. We put those things together, and said Oklahoma really is the ideal place.

In the next 10 years, demand for rare earth magnets will triple.

“The way the state approached this from top to bottom,” continues Smith, “you can tell they are extremely aligned, they speak the same language, and they are well coordinated. We found in other places you talk to the state and the city, and they get the county involved, and they didn’t communicate that much. They weren’t as coordinated. Commerce Secretary Ken Wagner and others told me their job is to coordinate commerce and help work through whatever challenges we have — permitting, site selection or something else. It’s that way all the way down to the cities. It was refreshing, because not all the states we looked at approached it like this.”

The building in Stillwater has a rail spur, but the company will truck the oxide from Texas, amounting to about 4,000 tons a year. But Smith knows that in the next 10 years, demand for rare earth magnets will triple. “When you have a 300% demand in eight years, there is way more demand than supply. Our products enable a lot of things to happen — the energy transformation is behind a lot that. Besides the demand, rare earth magnets are very necessary, it’s novel here in the U.S., and to be in the first group to produce these products is an advantage.”

Why not go bigger in Oklahoma or other locations now?

“The short answer is that we are not going to limit ourselves,” says Smith. “We own the equipment, and it scales to our current plans. Down the road, we’ll look at other options. We can expand in this facility. It’s a case of getting on the path and seeing where
it takes us.” 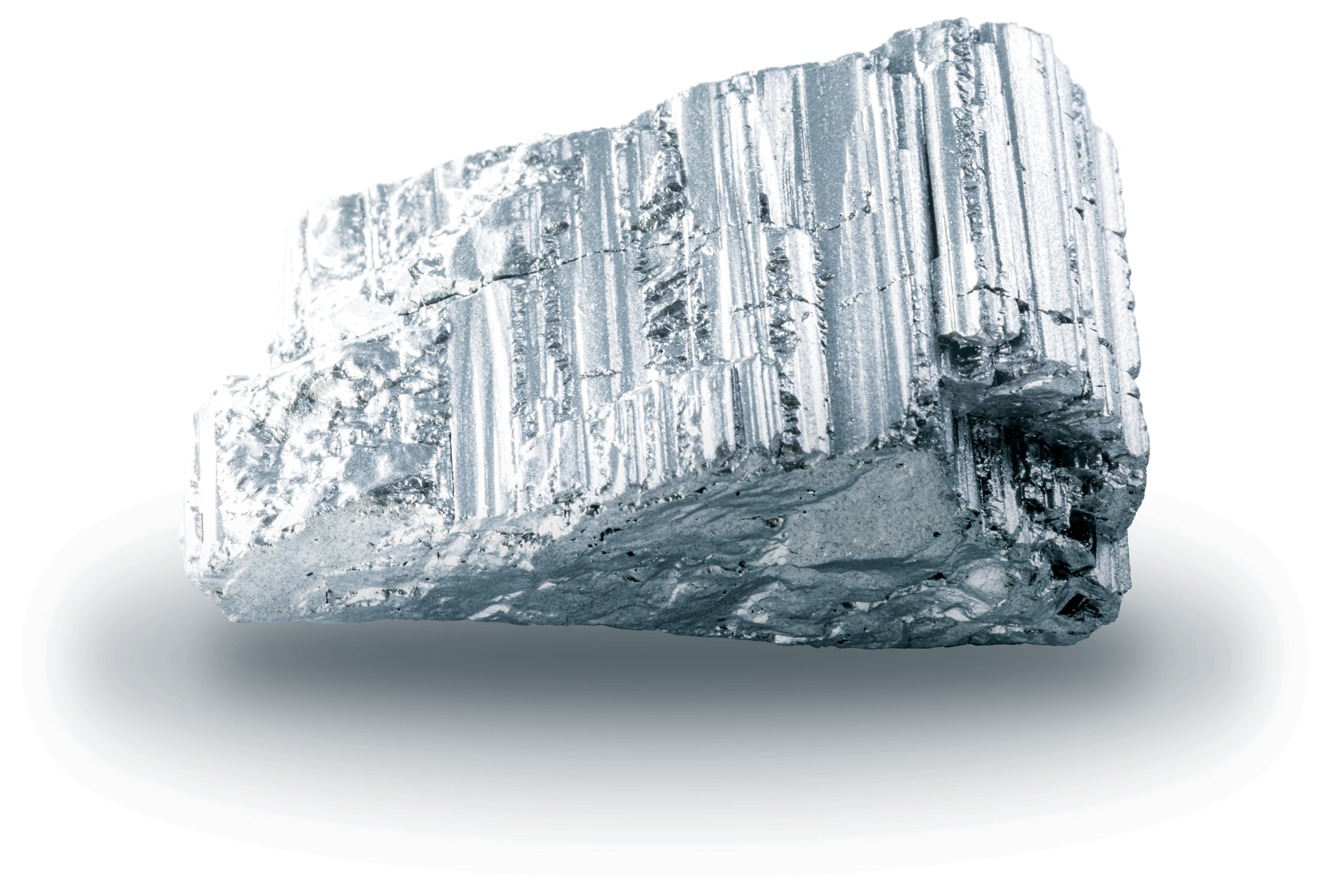 Neodymium is a magnetic chemical element with the symbol Nd,
in solid state. It is part of the rare earth group, used in the technology industry.
Photo: Getty Images