These Texas Towns Pack a Wallop 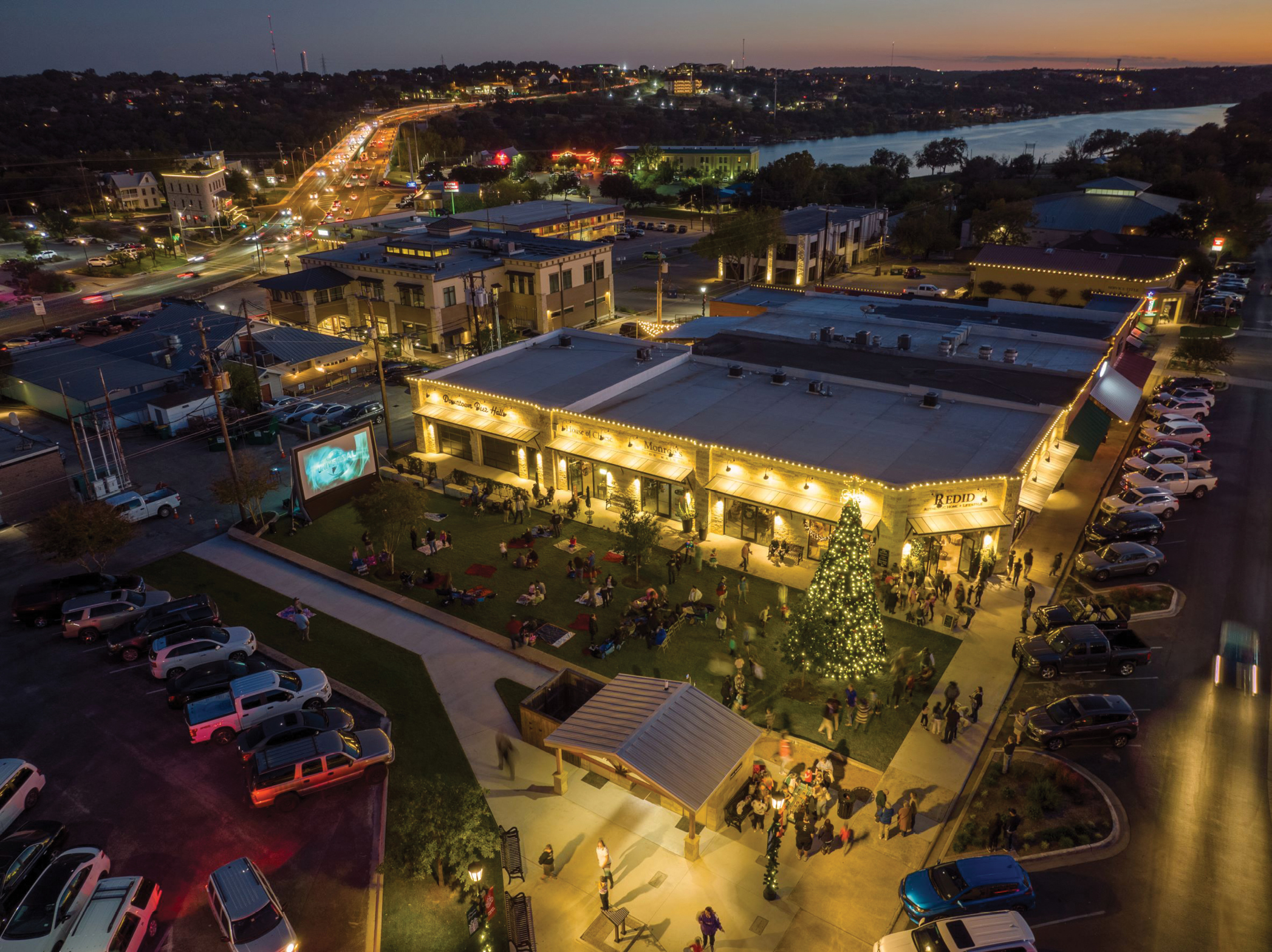 here are 44 small towns and counties across the 267,000 square miles of Texas who rallied together a few years ago as the Texas Economic Development Connection. Their goal? To bring together the assets and resources of small-town Texas with the requirements of growing small businesses and entrepreneurs looking for a place to land.

Everyone likes a blockbusting home run. But savvy businesspeople and community leaders know it’s the accumulated singles and doubles that boost a region’s prosperity. That said, the data show some impressive results even by big-time standards.

The Site Selection Conway Projects database’s criteria for qualifying a facility investment project involving construction include meeting at least one of three conditions: at least $1 million invested, at least 20 new jobs created or at least 20,000 new sq. ft. of space.

Over the past seven years we’ve qualified no fewer than 326 projects in Texas ED Connection communities, accounting for more than $5 billion invested and many thousands of jobs.

As one might expect, some of the coalition’s larger communities lead the way in project tallies since 2015: Laredo tops the charts with 62 projects, followed by Lubbock with 58, and Coppell with 46. But did you know Wilmer snared 16 projects, Seguin and Buda welcomed a healthy 14 projects apiece, and Midlothian brought in 12?

The 1s and 2s count too. So do all the growing small firms who work with their small towns to make things happen, one block and one job at a time.

Take the picture on the facing page, depicting a Christmas tree lighting ceremony in Marble Falls, located in the heart of Texas Hill Country. “The property in the foreground was the police station,” explains Christian Fletcher, executive director of Marble Falls Economic Development Corporation (EDC). “When a new facility was built elsewhere, the Main Street property was purchased by a local investor and the EDC. The building was converted to a multi-tenant retail building, and the former parking lot was converted to a lawn that hosts events and activities all year long.”

Every picture tells a story. And the towns of the Texas ED Connection all have stories. In the pages that follow you’ll find a few of them.