University System Has Big Plans For a Former Pill Plant 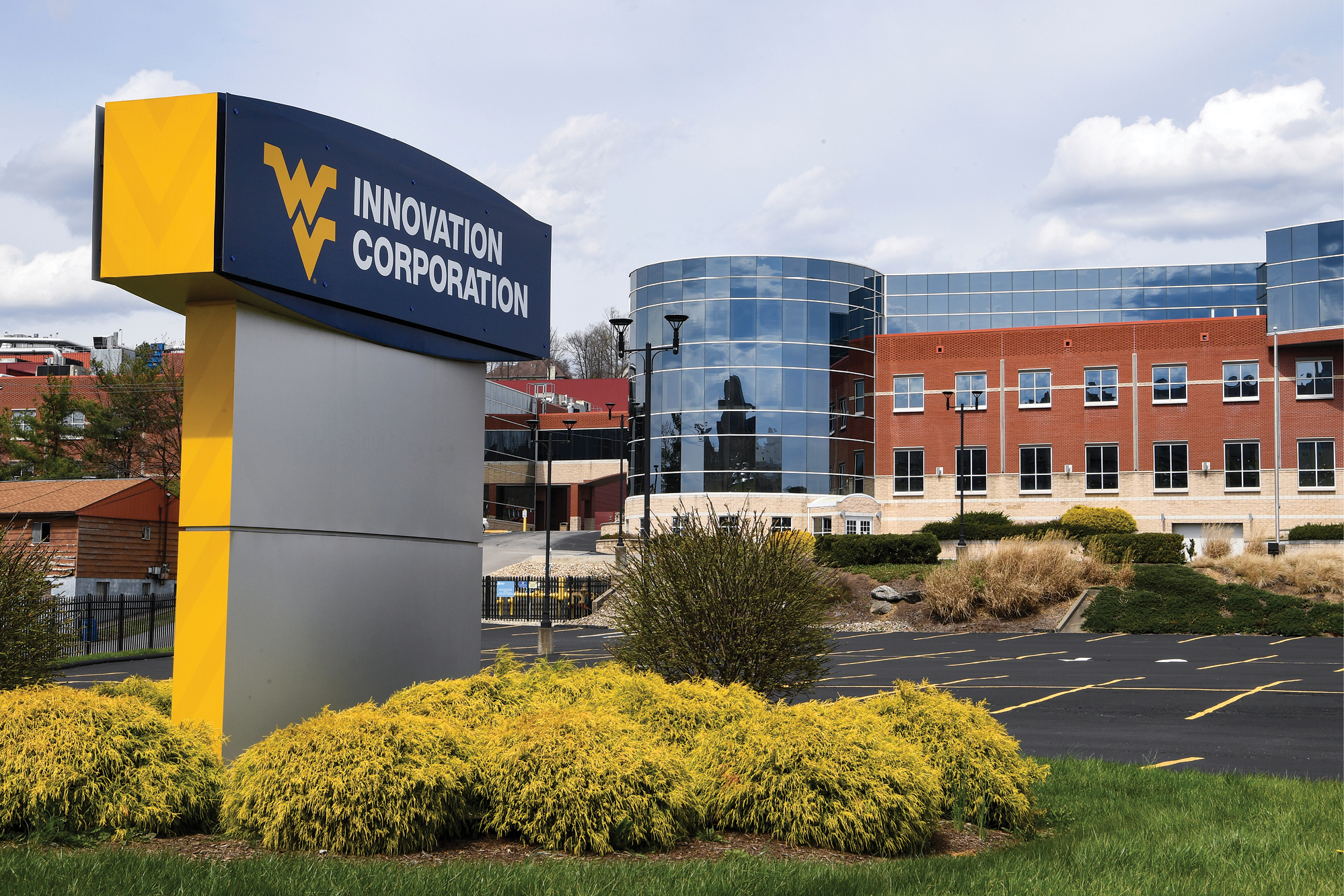 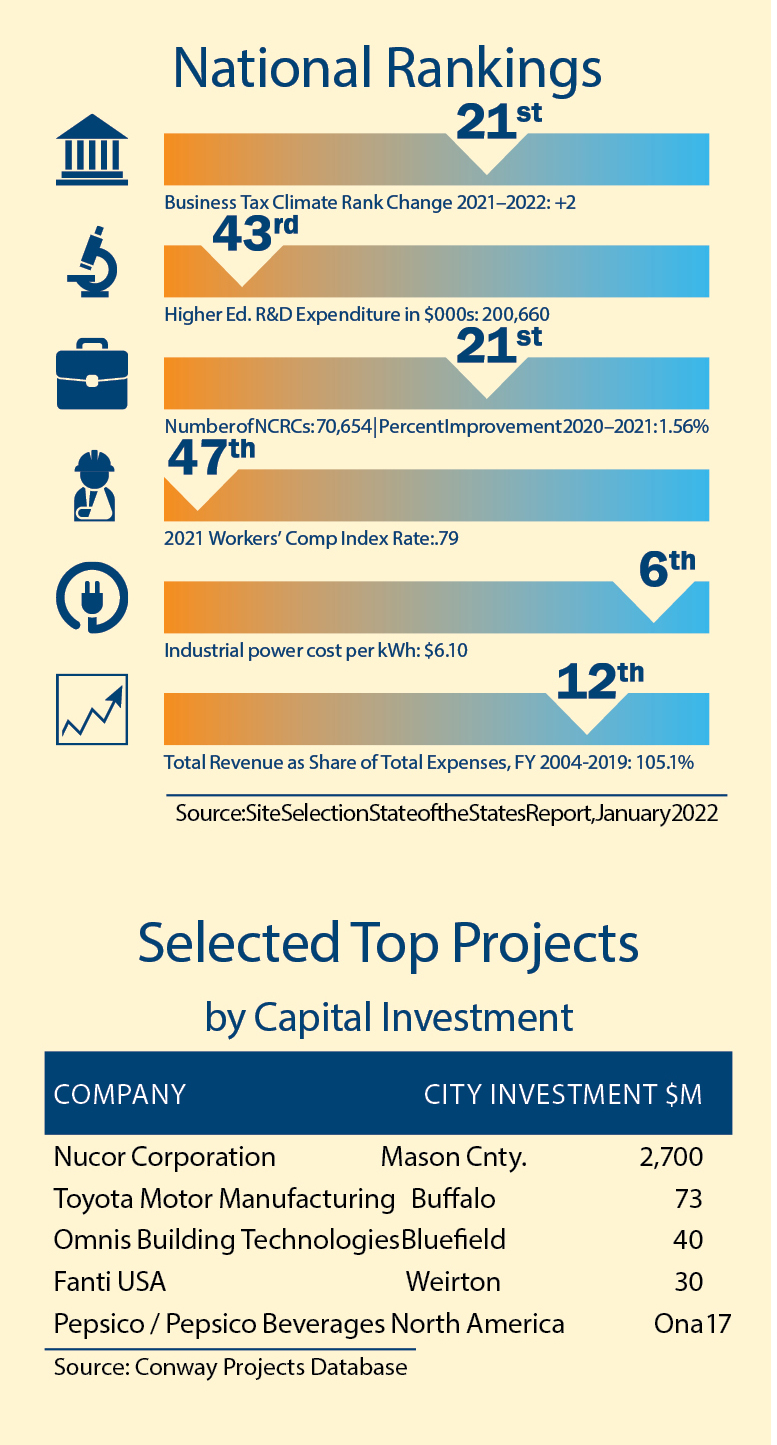 hen one door closes, another one opens, goes the saying. West Virginia University in Morgantown and the West Virginia University Health System — known jointly as WVU Medicine — are working to make sure the same door that closed in July 2021 reopens to new and existing businesses in the Mountain State. They’ll have lots of room to spread out when they do.

For more than 55 years, Mylan Pharmaceuticals made billions of doses of oral solid medicines in a 1.1 million-sq.-ft. facility on a 19-acre campus in Morgantown. In November 2020, Mylan merged with Pfizer’s Upjohn division to form Viatris, which operated the facility until its closure. About 1,400 people worked at the plant at the time.

In 2021, Viatris agreed to transfer ownership of the facility to WVU, which was finalized in March 2022. A statement from the university and Viatris says the finalization of the purchase agreement is intended by both parties to result in the development of short-, medium- and long-term academic, employment and community opportunities for Morgantown and surrounding areas, as well as tuition scholarships for impacted Mylan employees. “Our goal has always been to identify a responsible new steward for this unique site that would secure the best possible future for the facility, our impacted employees and the Morgantown community, a community that continues to play an important and vital role for Viatris,” said Viatris Executive Chairman Robert J. Coury at the time. 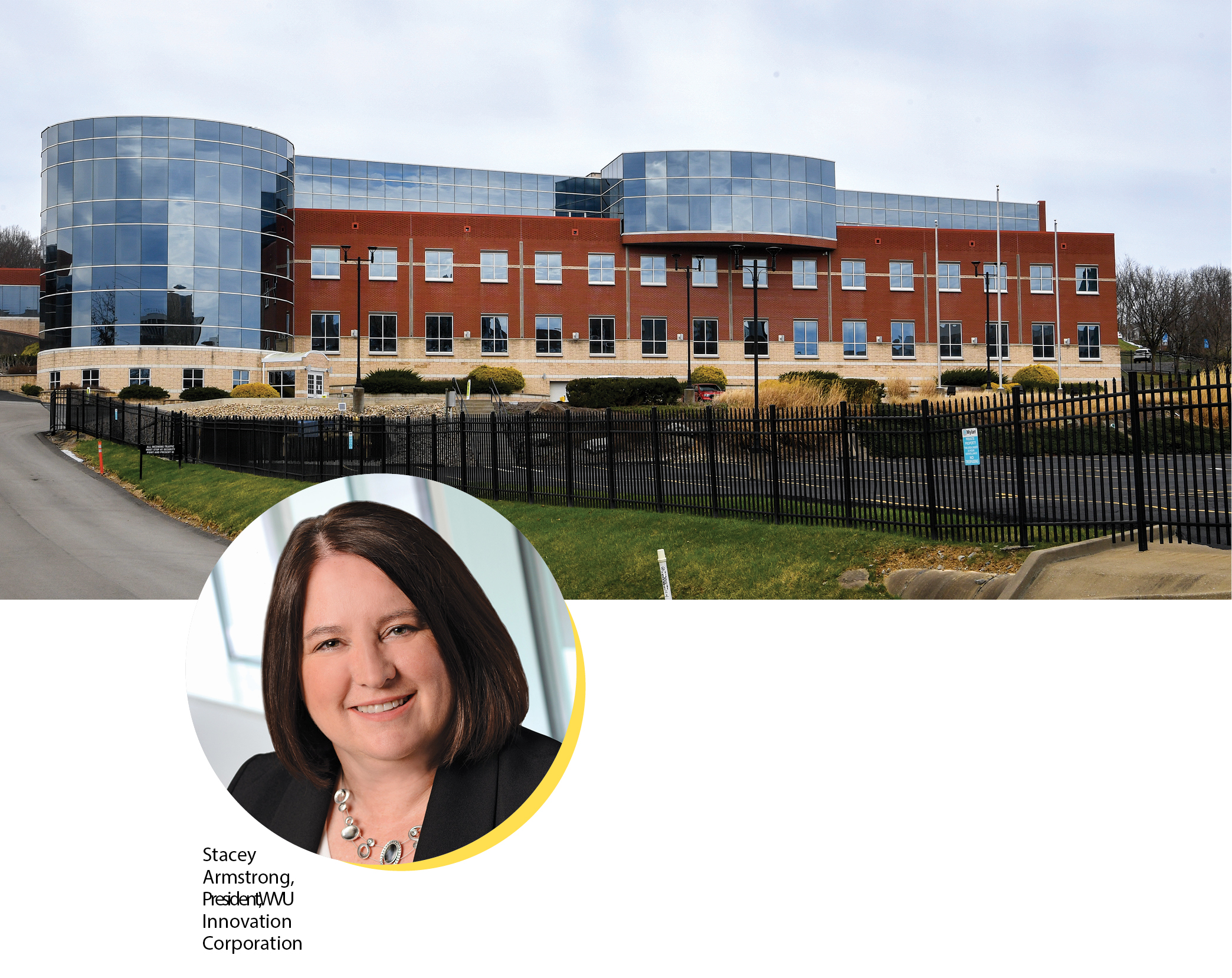 Where Synergies Will Grow

In April, WVU Medicine hired Stacey Armstrong to be president of the WVU Innovation Corporation (WVUIC), which will take the lead in repurposing the facility into an Innovation Center for businesses to perform research, create jobs and expand the regional economy. Armstrong joins WVUIC from OhioHealth, where she was chief operating officer at Riverside Methodist Hospital in Columbus. Her role in broad terms is to facilitate business development with the public and private sectors and to make the former Mylan complex a key part of the Morgantown area’s health services ecosystem.

Companies already are looking at the property, including those that make injectable medicines and other pharmaceutical products. About 70,000 sq. ft. of lab space is available, which is increasingly in demand nationally. Armstrong says technology companies also are expressing interest. “With the high, open spaces and the stability of the facility, anyone can convert that to usable space,” she says. “The interested parties out in the market working on innovation tie really well with what we have at WVU in terms of solid intellect in pharmacy, in lab work, technology and energy and really good research. This gives us the opportunity to take some of the bright ideas that our providers and researchers have and give them a place to work through potentially taking something to market. Space for that is often not readily available.”

One recent visitor to the campus told Armstrong that it is the very kind of environment that areas around the country are working to put in place. “She pointed to our large and ready-to-use facility, our growing health system, and a university system with its intellectual property — all the pieces an innovation company or organization would want are right there. We’re tying it together and moving it forward.”