How Growth and Sustainability Can Coincide in New Jersey 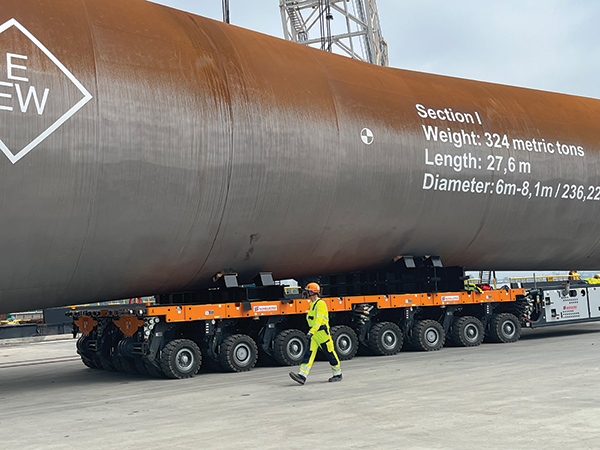 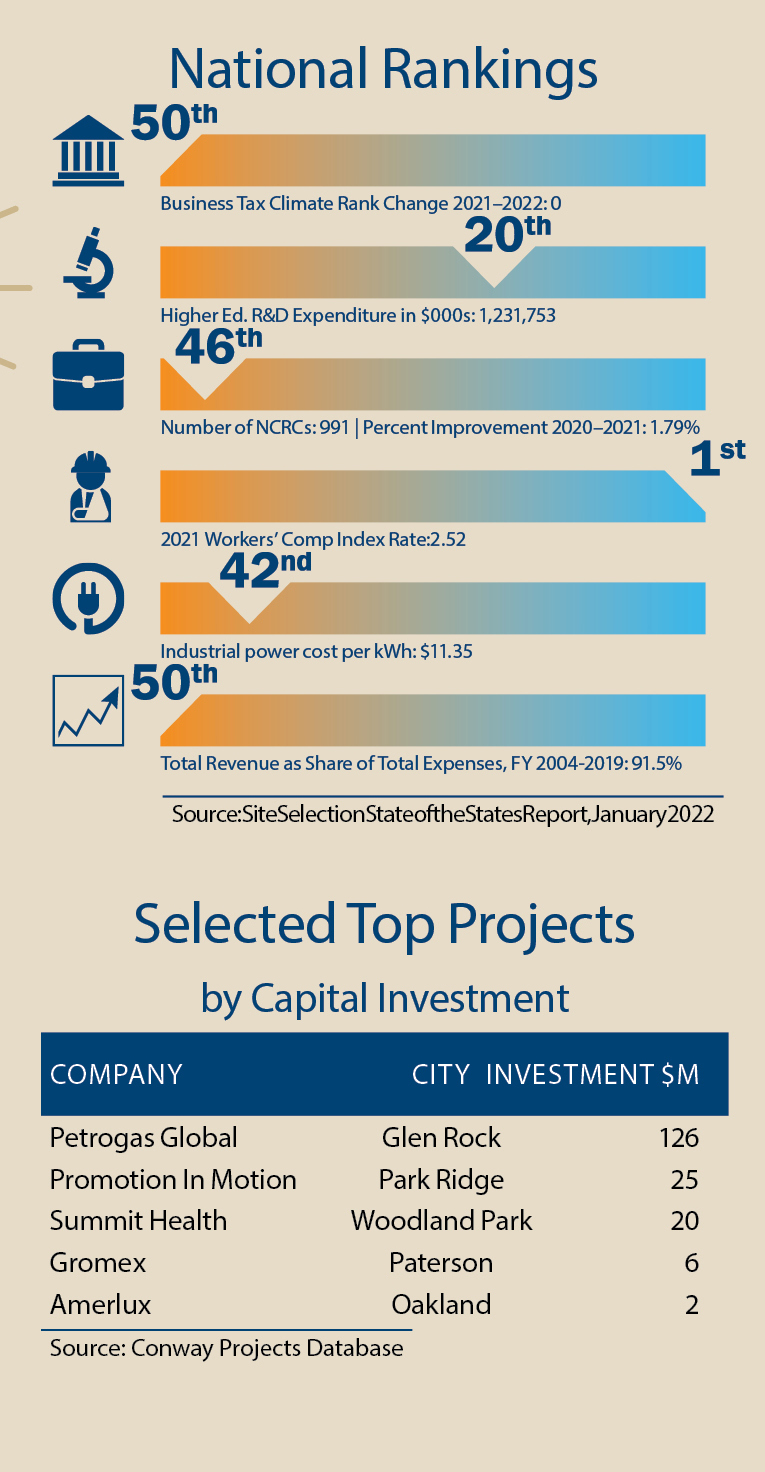 n May, the New Jersey Economic Development Authority announced the imminent launch of the tenant selection process for its New Jersey Wind Port development on the Delaware River in Lower Alloways Creek, Salem County. The agency will seek “offers from Tier 1 wind component manufacturers, such as blades, for an approximately 70-acre parcel of property at the Port,” which the NJEDA projects “has the potential to create up to 1,500 manufacturing, assembly, and operations jobs, with wind projects supported by the Port driving billions more dollars in economic growth.” The NJEDA anticipates the parcel will be available for sublease from late 2026.

There are some 40 gigawatts (GW) of committed and planned offshore wind (OSW) projects along the entire East Coast, with 7.5 GW of those off New Jersey’s coastline.

“There is simply no better site to anchor an offshore wind manufacturing facility in the nation than at the New Jersey Wind Port, the nation’s only purpose-built greenfield wind port and epicenter of the nation’s fast emerging wind supply chain hub,” said NJEDA CEO Tim Sullivan. “For a manufacturer, being co-located with two marshalling parcels means significantly lower logistics costs, a win for industry and a win for energy consumers. At the same time, being part of the nation’s supply chain hub means ready access to a growing ecosystem of tier two suppliers across Southern New Jersey and throughout the state.” 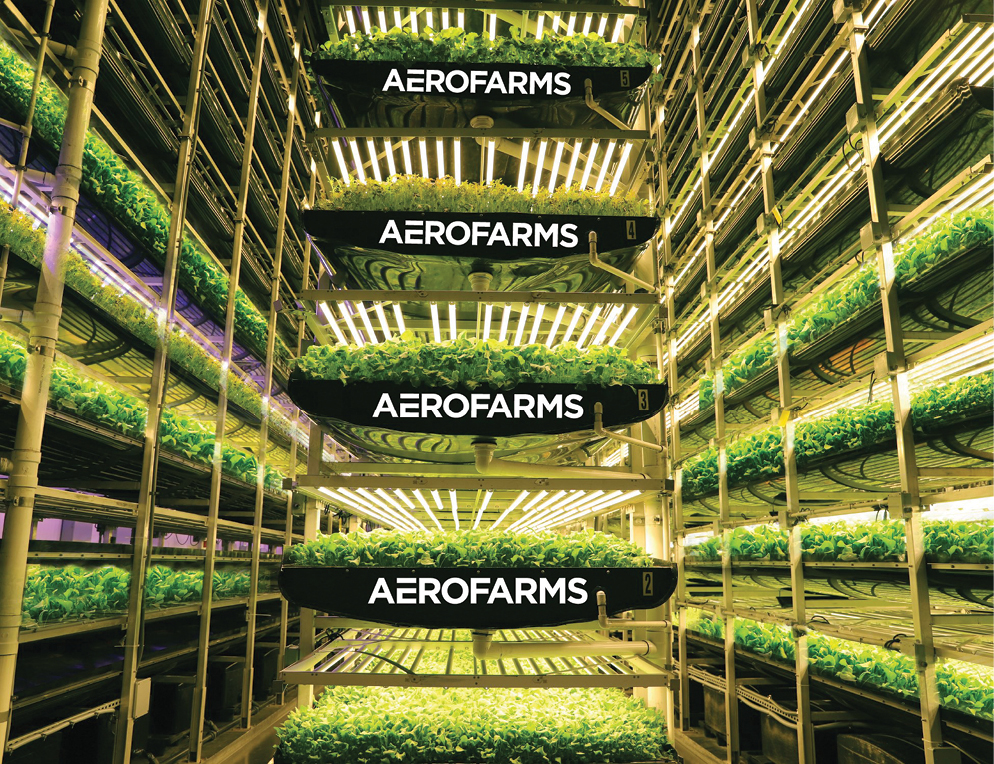 Vertical produce farming pioneer AeroFarms, the Gold Medal Winner for Sustainability in the Agriculture Sector at the 2022 Edison Awards, continues to grow produce and grow jobs at its operations in Newark.

In April, Governor Phil Murphy announced that the NJEDA and Ørsted North America had executed a letter of intent for Ørsted to marshal its Ocean Wind 1 project from the port. As part of its bid to the NJBPU, Ørsted had proposed to marshal Ocean Wind from an interstate port, with its commitment to instead use the Wind Port creating over 200 pre-assembly, load out and stevedoring jobs in New Jersey that would otherwise have been lost to other states. Core construction of the Wind Port commenced in January of this year, with the first phase of the Port due to reach completion in early 2024.

But there are other ports getting in on the wind action. South Jersey Port Corporation operates two ports in Camden, across the river from Philadelphia, and the Port of Paulsboro, which has received investment from the state for over a decade in order to handle heavy loads of equipment such as offshore wind components. The company also operates a port in Salem near the New Jersey Wind Port site that touts its integrated rail and Interstate highway connectivity.

Today German company EEW is constructing in Paulsboro an approximately $400 million replica of its German plant for the construction and welding of the massive monopiles that will support offshore wind turbine towers. The complex will produce 100 monopiles a year, and EEW already has been awarded a contract to produce 300 of them.

In a recently posted video, Lee Laurendeau, CEO, EEW American Offshore Structure, says, “We expect to have similar work for decades to come at this facility,” before noting the context: “We’re burning trash in Camden and burning coal in Trenton, and these are the contributors to our climate change here in New Jersey and of course globally.” The monopiles are part of a wind energy sector that will help the state reduce its carbon footprint and meet its clean energy goals. “We’re proud for New Jersey that they’re out in front in initiating this effort,” Laurendeau says. “It’s long-term employment. These are living wages, where they can put their kids through school and retire. That’s what makes me most proud about the facility we’re building here in Paulsboro.”

Reached by email in June, Laurendeau says his company expects to have the Phase 1 manufacturing facility substantially complete this year to produce the Ørsted Ocean Wind monopiles. Production will start in early 2023. Asked where he’s found the most support, he writes, “The New Jersey state government (EDA, Board of Public Utilities and Administration) have been strong supporters of this project and were proactive to attract EEW to Paulsboro. New Jersey has been our advocate and has helped EEW overcome many roadblocks along the way. EEW also has the strong support of Ørsted and Atlantic Shores who have been awarded OSW projects in New Jersey.”

Starting with the governor, Laurendeau says, the state “has a clear objective to attract and support the development of supply chain and manufacturing in the state. The broad support included tax incentives and support for training of the skills for this new industry. We are currently working with the NJEDA to implement manufacturing training programs at five local colleges and vocational schools. Our operations expect to support over 500 long-term clean energy jobs, bringing a much-needed economic impact to Paulsboro and surrounding communities.”

What should ports and states be doing that they’re not doing yet?

“The demand for adequate port space for OSW exceeds the current availability on the East Coast,” Laurendeau says. “Using Paulsboro as an example, New Jersey invested early in the clean-up, infrastructure and wharf investments to attract manufacturing. States should be taking the long view and investing in port infrastructure to support this new $100 billion industry that will be around for decades to come. The New Jersey Wind Port is a good example of taking the long view to attract future supply chain and job creation.” 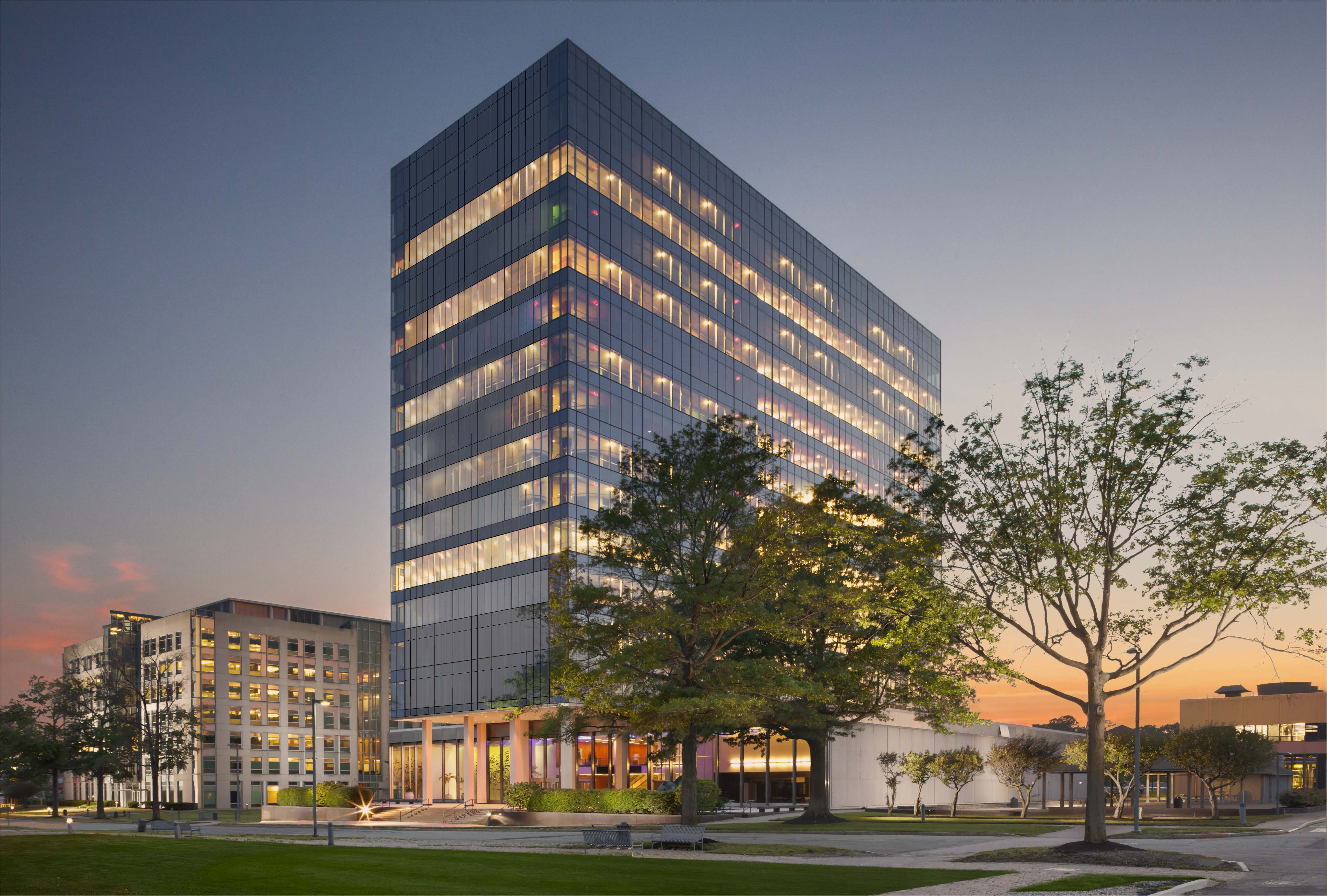 Symbolic of a New York/New Jersey life sciences market that ranked No. 4 in CBRE’s inaugural Life Sciences Talent Report in June was the March opening of Eisai Inc.’s new U.S. headquarters at the ON3 development spanning Nutley and Clifton. The LEED-certified facility will bring approximately 800 jobs to the area and, at full capacity, the new facility will accommodate 1,300 employees, though one aspect of the new HQ is the company’s hybrid working model providing eligible site-based employees the opportunity to work remotely for up to three days per week.

“Eisai’s decision to relocate to the ON3 Campus is a demonstration of our ongoing commitment to New Jersey and to be part of this diverse life sciences hub,” said Tatsuyuki Yasuno, president, Eisai Inc. & Americas Region. “With a 400-seat auditorium and an Innovation Center at our new U.S. headquarters, we are establishing dedicated space and resources to educate and motivate our employees, as well as a forum to hear from patients, advocacy partners and the community. Through this collaboration, we can make a positive impact on people and society and fulfill our human health care mission.”

The company’s sustainability priorities go beyond locating at Prism Capital Partners’ repurposing of the former Hoffmann-La Roche campus site. As documented by Eisai’s Terrell Carothers and Teresa Cronin in a blog posted in April, the company partnered with Green Standards, which specializes in “sustainable decommissioning” — helping companies manage the removal and redistribution of workplace assets through charitable donations.

The collaboration turned what would have been more than 400 tons of corporate waste into $42,600 in charitable donations to 10 non-profit and charitable organizations in the New Jersey area, including schools and libraries.