hat do 3,343 foreign-owned companies from all over the world have in common? They have invested in new and expanded corporate facilities in the South Central United States — in Arkansas, Louisiana, Oklahoma and Texas, specifically. These companies combined employ more than 860,000 workers in the region, according to recent analysis from the Global Business Alliance, which tracks foreign investment into the U.S. On average, about 40% work in manufacturing.

Many invest substantially, like Samsung Electronics’ recently announced $17 billion semiconductor plant slated for Taylor, Texas. Massive investment or small, foreign investment plays a key role in diversifying the economies of the states and communities they are in and promoting prosperity for their workers. 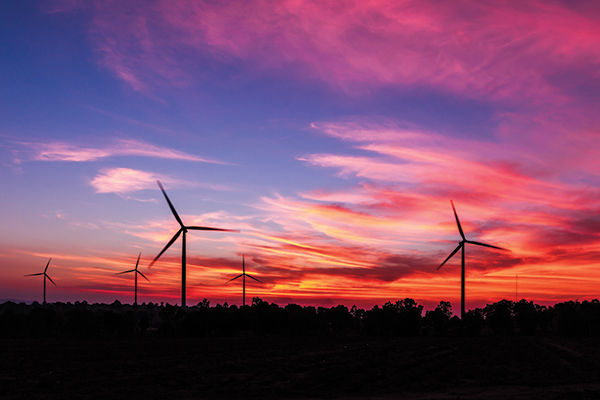 “We look forward to deepening our relationships in Oklahoma, a state that is home to many of our employees and their families.”

— Georgios Papadimitriou, Head of Enel Green Power in the U.S. and Canada

In Louisiana, 4.5% of total employment comes from the 560 international companies doing business there. Overall private-sector employment dropped 1% between 2014 and 2019, but international company employment grew 10%. The United Kingdom, Canada and France invest the most in Louisiana. Oklahoma has more than 550 foreign companies’ operations. They employ 4.4% of the state’s workforce. Foreign employment grew 22% from 2014 to 2019, far outpacing overall employment growth of 3%. The same three countries are the largest investors in the state, but Italy is also a major source of capital investment.

In October 2021, Enel Green Power North America, a division of Rome, Italy-based Enel Green Power, began work on its 12th wind farm in Oklahoma, in Ellis County, on the western border with Texas. The 25 Mile Creek wind project, as it is known, will have 60 turbines that will generate more than 1 terawatt-hour annually. That’s enough to power more than 100,000 households. This latest wind project brings Enel Green Power’s investment in Oklahoma to more than $3 billion since it first invested in the state in 2011. 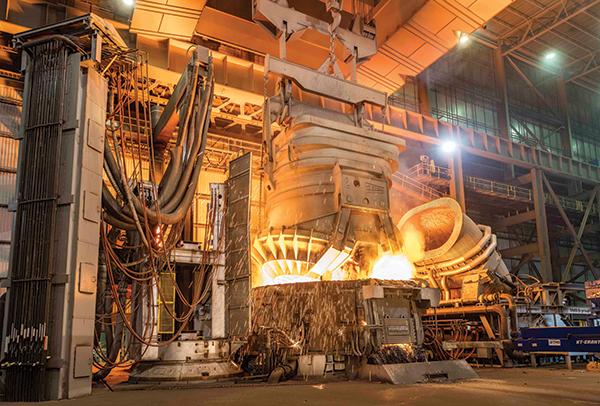 “Oklahoma’s leaders know that a responsible, sustainable energy policy strengthens rural communities and attracts top-tier businesses — that’s why the state is one of America’s leaders for renewables,” said Georgios Papadimitriou, then-Head of Enel Green Power in the U.S. and Canada at the October announcement. “We look forward to deepening our relationships in Oklahoma, a state that is home to many of our employees and their families.”

“We had numerous competitive site options, but Osceola offers our customers incomparable advantages.”

“With this location selected and shovels ready, we are reshaping the future of steelmaking,” said U. S. Steel President and Chief Executive Officer David B. Burritt at the January 11th announcement. “We had numerous competitive site options, but Osceola offers our customers incomparable advantages.” These include, he said, “abundant, increasingly renewable and clean power from Entergy Arkansas, superior Class 1 rail service from BNSF with connections to other railroads, Mississippi River docks and Interstate trucking access.”