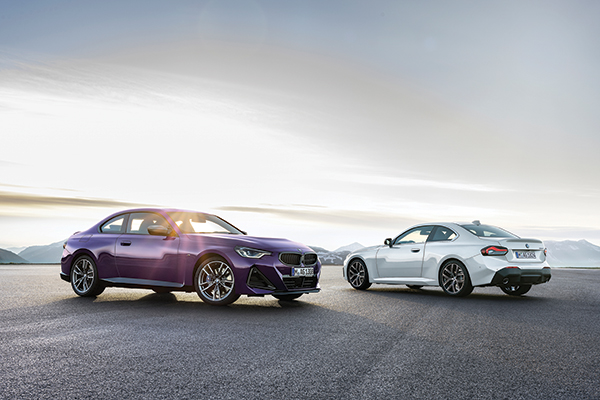 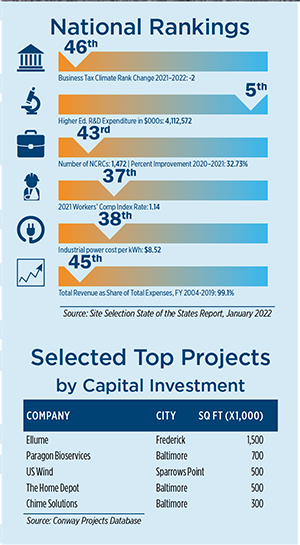 BMW of North America opened its new vehicle distribution center at the Tradepoint Atlantic Terminal in Sparrows Point in Baltimore County, Maryland on February 7th. The 35-acre site includes a new 75,000-sq.-ft. building that nearly doubles the size of the German auto maker’s previous distribution center. It’s designed to support more than 125 BMW and MINI dealerships in the Eastern part of the U.S.

“Vehicle distribution centers are a critically important part of our operations, helping to support our dealer network, and ultimately in getting vehicles into customers hands,” said Claus Eberhart, vice president, aftersales, BMW of North America, at the opening event. “With the ability to process up to 100,000 vehicles annually, the BMW vehicle distribution center at Tradepoint Atlantic Terminal will help us meet growing demand for BMW and MINI vehicles in the region.”

“With the ability to process up to 100,000 vehicles annually, the BMW vehicle distribution center at Tradepoint Atlantic Terminal will help us meet growing demand for BMW and MINI vehicles in the region.”

The company says the new site provides BMW with such logistical advantages as access to deepwater berths and proximity to rail and highway transportation. It also is an opportunity for BMW to exercise its sustainability practices with smart lighting throughout the building; a water reclamation system in the facility’s car wash; aluminum, plastic, and cardboard recycling; and a purpose-built design to create an efficient workflow and reduce vehicle movement and emissions.

The 3,300-acre former Bethlehem Steel industrial complex is emerging as an East Coast logistics hub that is expected to be one of the largest in the United States. It’s multimodal, with CSX and Norfolk Southern rail, a deepwater port with more than 900 acres reserved for marine activity and proximity to three Interstates. Tradepoint Atlantic already is home to such tenants as Under Armour, Volkswagen, Home Depot, FedEx, several food distributors and other tenants.

Intralox, a maker of conveyance systems, also expanded its footprint at Tradepoint Atlantic in February. It’s now occupying a 310,000-sq.-ft. facility that the company says suits “the need for an expanded industrial machinery operation with focus on parcel automation equipment for parcel, postal, e-commerce, and distribution customers.” 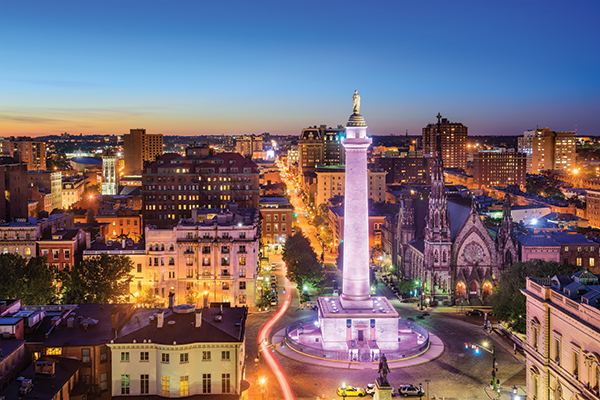