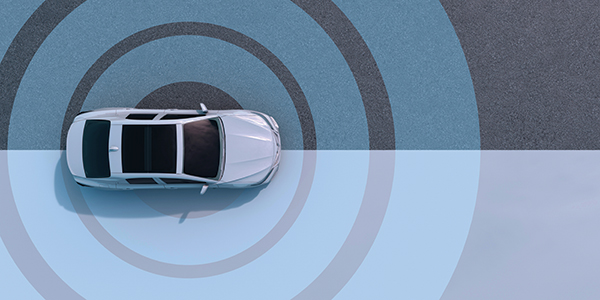 hen South Carolina Gov. Henry McMaster announced on Feb. 14 that his state in 2021 had once again led the nation in exporting tires and completed passenger motor vehicles, the news only confirmed what most site selectors already knew.

When it comes to automotive manufacturing, nobody does it better than South Carolina.

McMaster, the South Carolina Department of Commerce and the South Carolina Ports Authority jointly announced on Valentine’s Day that the rest of the world loved the Palmetto State’s tires and cars so much, they preferred them over everyone else’s.

Total 2021 exports for South Carolina topped $29.7 billion, according to the U.S. Department of Commerce. Tires and vehicles accounted for about half of the state’s total.

It was all part of a record-setting year for the state. In January, the South Carolina Department of Commerce released its 2021 industry recruitment report. Last year, the state landed 153 projects, accounting for $5.7 billion in capital investment and generating 18,000 new jobs.

“2021 was a record-breaking year in terms of capital investment within South Carolina, and it further proves that our state continues to cultivate a diverse economy,” said Lightsey. “To recruit more than $5 billion in capital investment — an accomplishment the state had not seen since 2017 — takes a remarkable amount of teamwork and collaboration from many partners and allies across our state.”

One of those allies is James Chavez, president and CEO of the South Carolina Power Team, a non-profit economic development organization that represents the state’s 20 consumer-owned electric cooperatives. Formed in 1998, the SC Power Team serves two-thirds of the area of the state and more than half of its population.

“Opportunities are bigger than ever, especially from the perspective of the power company,” says Chavez. “Capital investment is larger without having to do it with more people.”

At the center of this investment surge is the automotive sector. “When you look at the hot industries in South Carolina right now, automotive for sure and all that is happening with electric vehicles, especially in most Southern states, are driving this. Whether it’s BMW or Volvo or any of the supplier companies, those investment opportunities abound.” 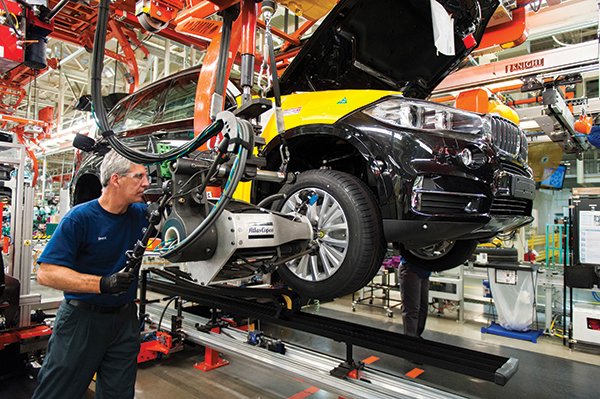 BMW continues to grow its operations in Greer just outside of Spartanburg.

One reason for this wave is the manufacturing skillset of the state’s workforce. “We started doing a statewide labor study in 2018 and we update it every year,” says Chavez. “It looks at underemployment and commuting patterns. We focus on the percent of talent that is currently underemployed. It has been a great tool for our employers. The study shows that 7.86% of South Carolina’s labor force is engaged in production work. About 37% of our labor force is considered blue-collar.”

According to the Columbia-based organization’s report, manufacturing accounts for 228,238 jobs at more than 5,000 establishments in the state.

Upstate on an Upturn

Nowhere is this more evident, or more impactful, than the Upstate region anchored by the Greenville-Anderson-Mauldin metro area. John Lummus, president and CEO of the Upstate SC Alliance, says manufacturing propelled the region to some pretty big numbers in 2021. 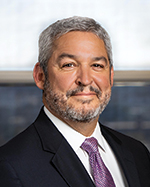 “Opportunities are bigger than ever, especially from the perspective of the power company. Capital investment is larger without having to do it with more people.”

“We just got our final numbers for 2021,” he recently told Site Selection. “$2.5 billion in capital investment from 85 projects that create over 9,000 jobs. Manufacturing continues to drive our economy. We are also seeing distribution and manufacturing support firms. Walmart came in, along with others. We continue to see automotive and electric vehicle expanding, as well as food and beverage. We are still a manufacturing region and a high-tech region.” 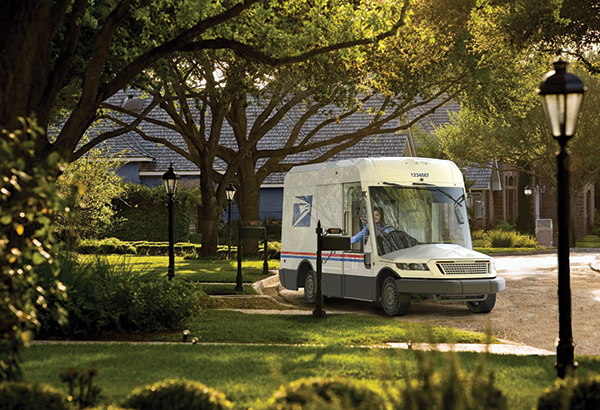 Among all tier two metros in the country — cities with between 200,000 and 1 million in population, Greater Greenville landed the second-most projects, 45. Only Dayton, Ohio, with 50, had more, according to data from Site Selection.

Workforce drives all of this, says Lummus. “We have over 2,000 manufacturers and 110,000 manufacturing workers in our region,” he says. “Number two, our technical college system is excellent. They are focused on technology innovation. We also have a high number of industrial engineers in our region. We are second in the country for that talent.”

Big Upstate wins of late include Proterra, which is building a new battery facility for its electric buses in the region, and Oshkosh Defense, which plans to make electric postal vehicles. 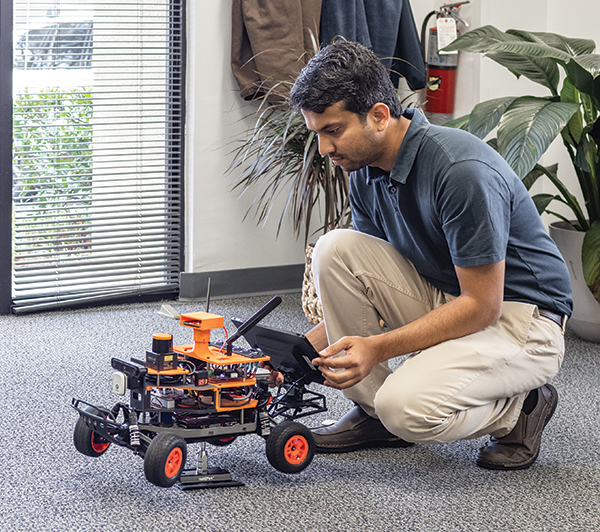 Pozyx launched its American presence with a new location in Upstate South Carolina.

Established firms are growing too. Michelin continues to expand its tire operation in Greenville. “They are the best tires in the world,” says Lummus. “And BMW had its highest level of production ever in 2021. They made 433,000 vehicles last year at their plant in Spartanburg. They are the largest exporter of vehicles in the U.S.”

Other recent projects announcements came from Stomagienics in Greenville County; Greenidge Generation in Spartanburg County; and MycoWorks in Union County. Stomagienics provides therapies for cancer survivors and will hire 30 new workers. Greenidge is a cryptocurrency mining and power generation firm that is developing a new $264 million data center; and MycoWorks is a $107 million investment that creates 400 jobs. It is a biotech firm that specializes in mycelium-grown materials for use as sustainable leather alternatives.