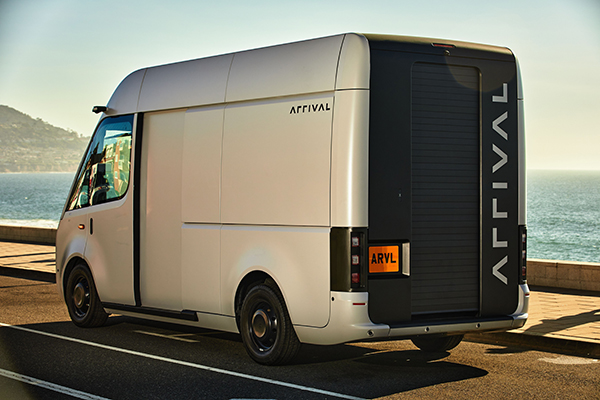 Arrival’s arrival in the Charlotte region has featured four separate investment projects.
Photo courtesy of Arrival
by Adam Bruns
A 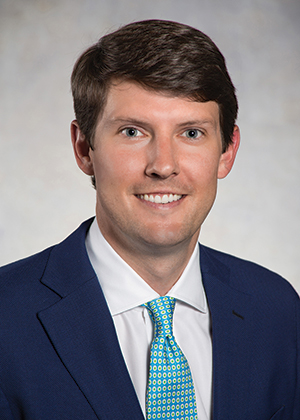 cross the nearly 100 major corporate facility investment and expansion projects that Site Selection has tracked in the Charlotte Region since January 2021, the predominant pattern is no pattern at all. Unless you count the overall spike in interest.

“Although Charlotte has been known historically as a banking town due to the history of Wells Fargo and Bank of America being the predominant occupiers in the city, we’re starting to see a diversification both in financial services, as well as other industries, that helps to make the business landscape more multi-dimensional,” says Bob Boykin, senior vice president of Stream Realty Partners’ Carolinas office in Charlotte. Yes, Truist selecting Charlotte as its HQ was a major win for the city, he says, and the growth of Ally, US Bank, Regions and others over the past few years has firmly cemented Charlotte as the second largest U.S. banking center. But there is other activity afoot.

“Companies are starting to take note of the tech talent in the region,” he says, “with Charlotte consistently ranking near the top of a number of reports that track those metrics. When we see companies like Lowe’s placing their Global Technology Hub in Charlotte, or groups like Credit Karma, Robinhood, and Moody’s opening and expanding offices here, we feel that’s a pretty good bellwether that other tech firms have Charlotte on their shortlist.”

Stream itself is getting in on the act, assigned the leasing and marketing of the reimagined 10-building, 50-acre University Executive Park near the University of North Carolina at Charlotte. Boykin says new inquiries and leasing activity have picked up considerably in the metro area since the start of the year compared to the second half of 2021. “That trend locally is across all industries, but more heavily weighted toward financial services and technology companies,” he says.

Above are highlights from key sectors. But if one sector encapsulates multiple Charlotte advantages, it’s advanced manufacturing:

Facts: 25% more than the national average in manufacturing concentration, with more than 3,600 manufacturers; second-highest concentrated market for advanced manufacturing materials among the top 50 metros; 2nd highest contributor ($26 billion) to gross regional product; over 155,000 employed; over 7,500 new jobs and $3.3 billion in investment since 2020.

The investments come as the area gears up its own transit and transport infrastructure, with a new light rail system connecting to important points such as the University of North Carolina at Charlotte, and Duke Energy’s filing last summer of an additional $56 million proposal of Phase II programs to continue the advancement of transportation electrification in North Carolina.

“I’m very proud that we’ve announced our first U.S. Microfactories in the Charlotte Region,” CEO Mike Ableson told the Charlotte Regional Business Alliance last fall. “The difference with Arrival is that as we establish these Microfactories, we get an opportunity to work with the cities and the communities around these facilities on how to improve the whole transportation ecosystem. We’re not just selling vehicles to the city; we’re working together on how their citizens get around the city and how we can make that whole experience better.”

They continue to make the region better too: In late 2021, Arrival announced that it is establishing a High Voltage Battery Module (HVBM) assembly plant on Charlotte’s west side, adding 150 jobs and investing approximately $11.5 million.

“We look forward to working with many cities across the country from our new headquarters in Charlotte,” Ableson has said, “making it the blueprint for our success over the long term.”