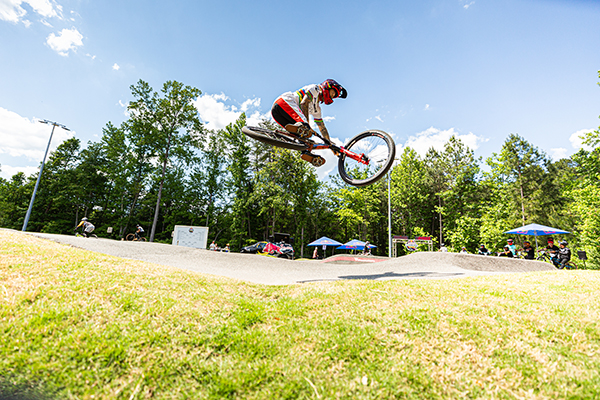 oung people want to move there.”

Those are the words of Durham, North Carolina–based entrepreneur Leigh-Kathryn Bonner, founder of Bee Downtown, when asked for her perspective on the Charlotte region. Bee Downtown installs working beehives on corporate properties. The company’s network has expanded to nearly 500 hives operated with around 100 corporate partners.

“We are working with Fibrix Filtration, Innovation Park CLT, and the Carillon building” in Charlotte, says Bonner. “Young people love Charlotte as a city with its big uptown, its professional sports teams, and its energy,” she says. “I have two teammates right now that have already asked to be placed in Charlotte when we get enough density to need full-time people there. With so many young people wanting to be in Charlotte, I foresee more companies going to where their employees want to live.”

The Charlotte Regional Business Alliance, which includes the city of Charlotte and a 15-county bi-state region, is doing all it can to continue attracting and cultivating that talent. New corridors and districts are popping up. And new infrastructure is making it easier to move.

Bob Boykin, senior vice president of Stream Realty Partners’ Carolinas office in Charlotte, says the nearly $3.5 billion Destination CLT airport expansion and the Lynx Light Rail are two of the most notable infrastructure projects. “One thing we consistently hear from corporate occupiers is how lucky Charlotte is to have such a great airport like CLT so close into the city, at just 10 minutes from the CBD,” Boykin says. “We’re also seeing an increase in companies with an international presence targeting the region who site CLT as a major driver of their decision to locate here.”

More office and mixed-use square footage is being added to downtown than in almost any other area of the country. And prospects continue to be strong. In April, AFIRE, the association for international real estate investors focused on U.S. commercial property, released its 2022 International Investor Survey Report, which showed the Charlotte region in a solid tie for No. 6 with Los Angeles, ahead of such areas as Denver, Phoenix and yes, its cross-state rivals in the Research Triangle.

“The entire Sunbelt in general, and the Southeast in particular, continues to be a favored region for institutional investors for a few simple reasons — less expensive cost of living, fast-growing demographics and lighter regulatory and tax burdens,” said AFIRE CEO Gunnar Branson. “That, of course, has accelerated during COVID as many people are finding ways to move to smaller markets but continue their careers. Cities with proximity to strong universities have a particular advantage as companies are moving operations to be closed to talent, thereby encouraging more talent to move there. Charlotte, located in the mega-region replete with world class universities, a heavy banking sector and excellent quality of life, is well positioned to continue riding this wave of growth as it has for some time.” 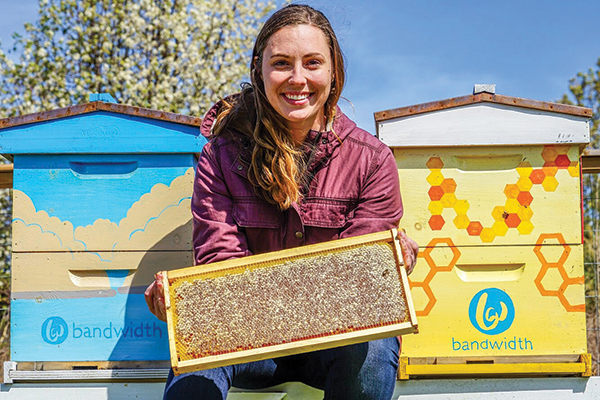