Philadelphia Is Leading a Biotech Revolution 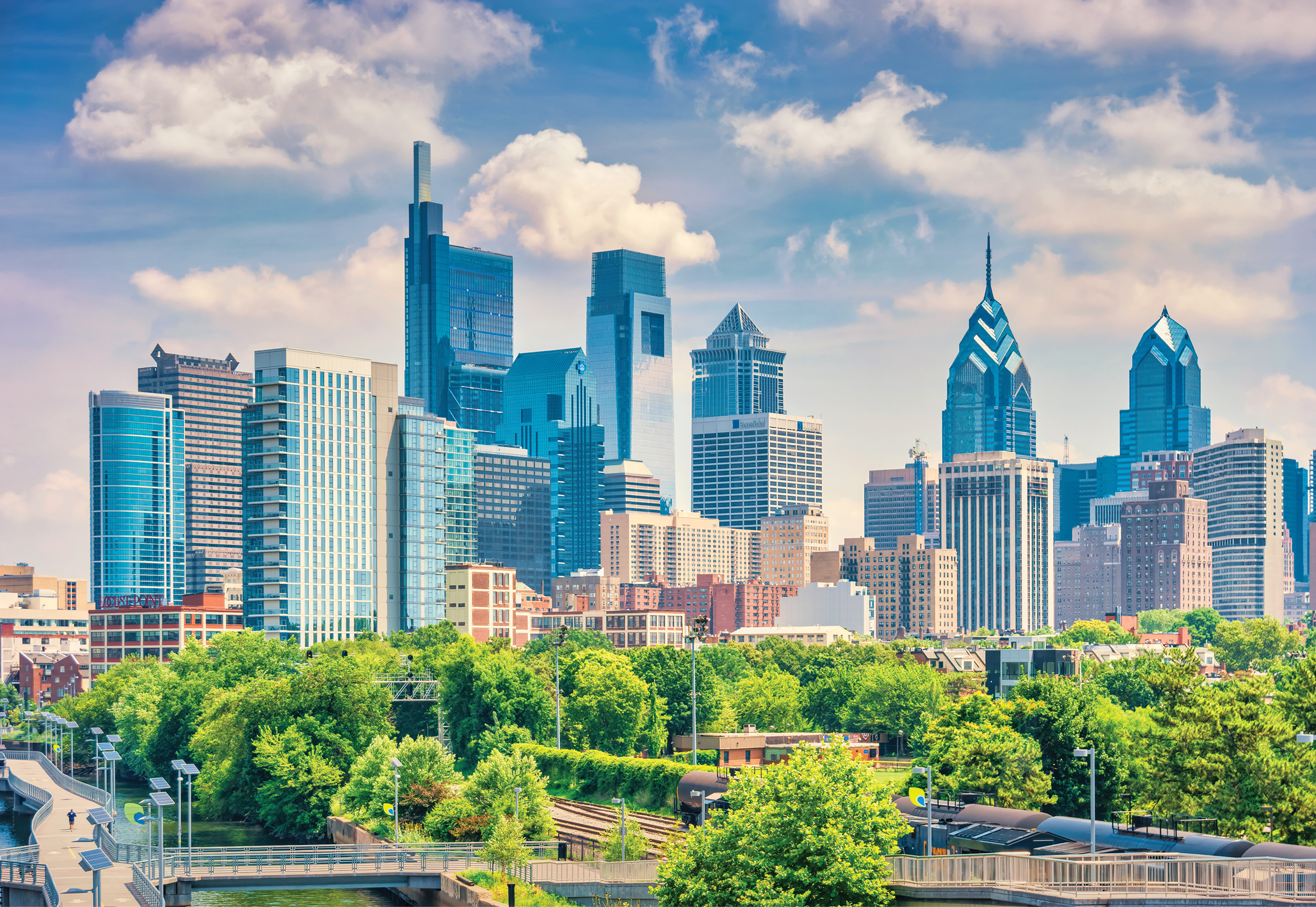 ymriah is an advanced therapy medicine that fights leukemia. It does so through a process that involves removing immune cells from a cancer patient’s body, teaching those cells to target specific cancers in their own tailored ways, and then infusing them back into the patient. Supported by technology developed at the University of Pennsylvania’s Perelman School of Medicine, the revolutionary treatment lays claim to a chapter in modern medical legend: In August 2017, Kymriah became the first cell-based gene therapy ever to be approved for general use by the FDA.

Shortly after Kymriah came Luxturna, developed in Philadelphia by Spark Therapeutics, a startup that emerged from Children’s Hospital of Philadelphia (CHOP). Luxturna treats inherited retinal blindness. Just four months after Kymriah earned approval, the FDA’s green light to Luxturna made it the first approved gene therapy for a genetic disease.

So, call it “Cellicon Valley,” call it “the Cradle of Cures” or “the birthplace of cell and gene therapy,” Greater Philadelphia has staked out a pioneering and increasingly recognized role in the medical industry’s mission to develop new treatments to essentially cure the incurable.

“We think Philadelphia is the center in the country for cell and gene therapy,” Fry tells Site Selection. “We have built an environment here to welcome companies who want to be where all this began. We’re building new capacity and we have the talent to support new companies.”

Says Fry: “We’d like to see that number multiply.”

How the Magnet Attracts

Silicon Valley–based Iovance Biotherapeutics is one of the cell and gene therapy ventures to have heeded Greater Philadelphia’s call. In late 2021, Iovance christened its $125 million, 134,000-sq.-ft. cell therapy center at the Philadelphia Navy Yard, the expanding life sciences cluster that also is home to Iovance’s partner Wuxi AppTech, the Shanghai-based contract development and manufacturing company (CDMO) that is the Navy Yard’s largest tenant. Wuxi AppTech, a global industry leader, has expanded three times since landing at the Navy Yard in 2004. 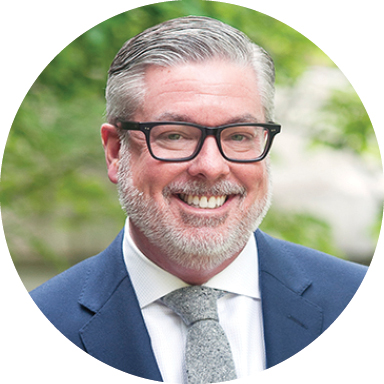 … Philadelphia is the center of the country for cell and gene therapy.”

And for this operation, Verma says, proximity to Philadelphia International Airport was crucial. The tiny tumors Iovance works with must arrive at its labs within 24 hours of being removed from a patient.

“The airport,” says Verma, “made Philadelphia our top choice from the standpoint of logistics.”

Gundecha tells Site Selection that its Greater Philadelphia location puts Exegenesis within easy reach of Boston, New York and Washington, D.C., and costs less than all three. But most important, he explains, is the access that is available within Philadelphia itself.

“We wanted to be in a center with a lot of other companies in gene therapy,” Gundecha says, “because we are looking to form global partnerships. We believe we will find them here. The visibility of Philadelphia,” he says, “is snowballing.”

That only 20 other cell and gene therapies have made it to approval since the dawn of Kymriah and Luxturna is a measure of the ardor, expertise and investment required to develop treatments of such novelty and complexity. With FDA approvals expected to surge in the coming years, Montgomery County’s Center for Breakthrough Medicines is a response to the evolving and crucial need for laboratory and manufacturing space. The Center recently launched a partnership with Penn Medicine’s Gene Therapy Program to move advanced therapeutics from concept to clinic.

“We have 1.6 million square feet of life sciences space,” says Audrey Greenberg, the Center’s co-founder. “We are able to provide support to this ecosystem at every step along the way.”

Drexel’s Fry says that even though lab space “is being built like crazy” in University City and the Navy Yard, the need for it is growing even faster. So, in March, Drexel announced a partnership with Philadelphia’s Gattuso Development Partners for what is expected to become the city’s largest life sciences research laboratory for commercial and academic use. Prolific Gattuso, which developed the new Iovance facility, is to build the new lab on an underused corner of the Drexel campus, adding retail and other amenities.

“This will be a step up for our campus,” Fry declares. “And a big step up for the regional economy.”

This Investment Profile was prepared under the auspices of Select Greater Philadelphia. 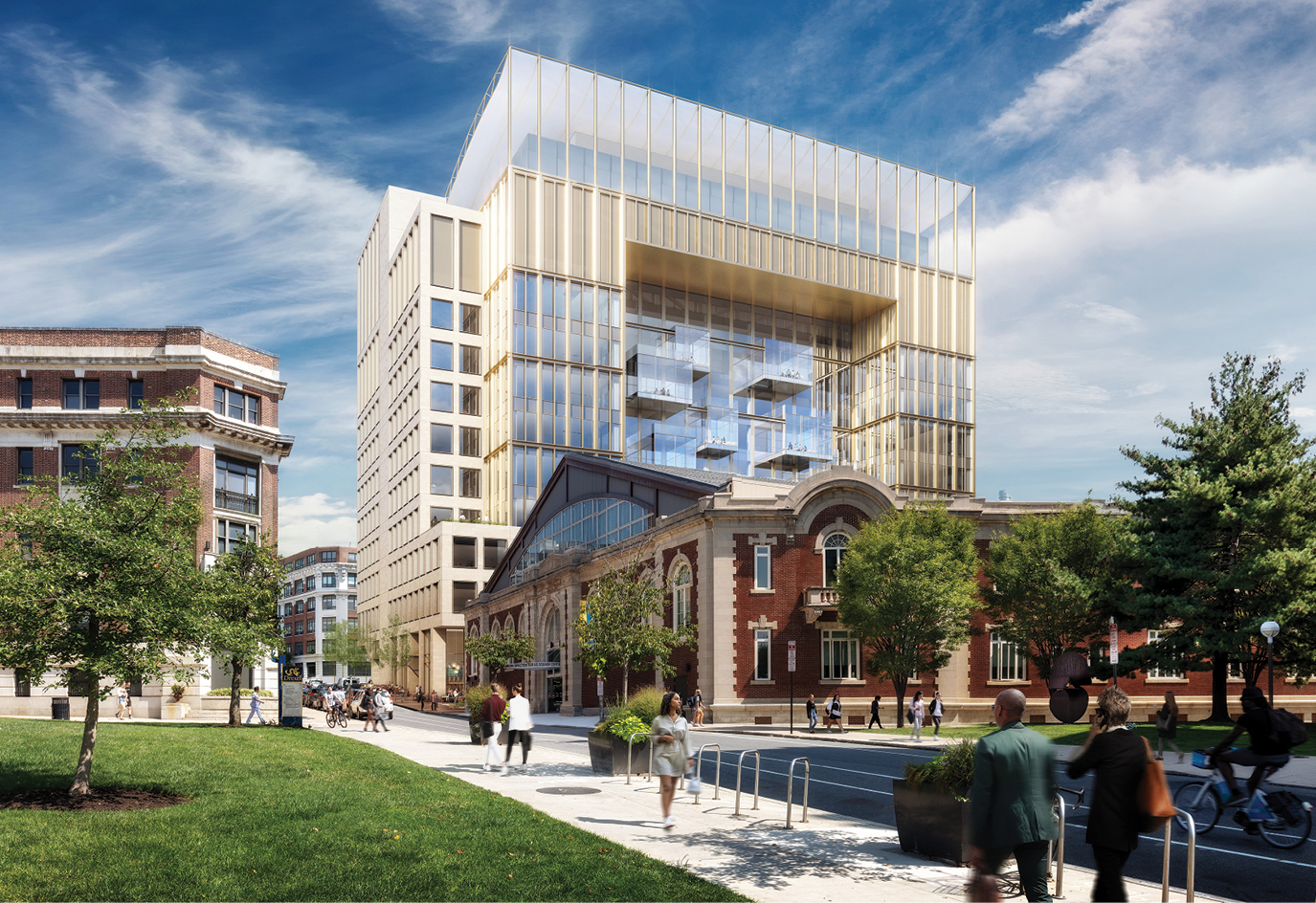