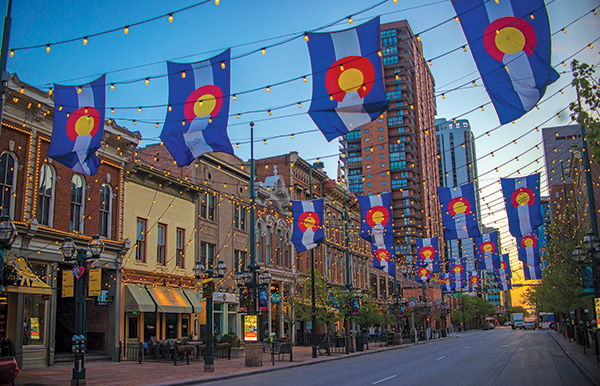 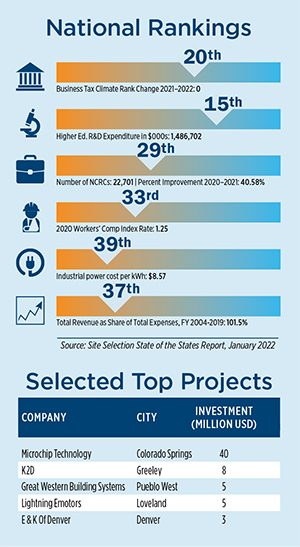 e gleefully cops to being a Deadhead. And backed not solely by the favorable karma that flows from his nationally known packaged foods venture, JW Roth projects an aura that’s about as bulletproof as that of that apocryphal outlaw and Dead fan favorite, Jack Straw from Wichita.

He’s parked Roth Premium Foods with his son, and now Roth — like the surviving remnants of the former Grateful Dead — has gone all live music, a veritable impresario in his hometown of Colorado Springs, Colorado. There, the excitable Roth is building what he calls “the most luxurious musical coliseum ever built.” You can tell he believes it.

“I’ve had a lot of success,” Roth offers, “but I never lay in bed at night and dream about cooking chicken, which is what I have done for 30 years. What I do lay in bed and think about is building an awesome, one-of-a-kind, world-class music venue.”

Do know that Roth is no novice. Fifth generation in Colorado Springs, he is founder and chairman of Notes Live, “an aggressive new player in the independent live entertainment space,” the company says in a release. The venture’s Boot Barn Hall at Bourbon Brothers in Colorado Springs pairs a live music option to what’s best described as upscale tavern food with fancy cocktails and an endless collection of bourbon, Roth’s favorite. Live acts in the 1,000-seat music hall are mostly outlaw-leaning country, reflecting his tastes, as well. 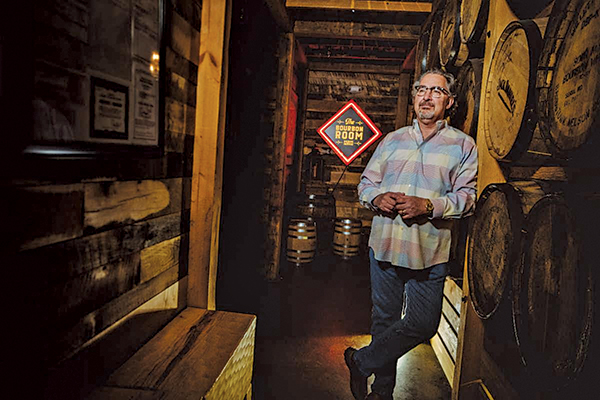 The Sunset, though, that’s Roth’s baby. With 8,000 seats and dozens of “firepit suites” and the like, Notes Live hopes to draw top national acts that typically hit Denver but take a pass on Colorado Springs. Forty million dollars for the amphitheater, says Roth, and that much more for four promised “five star” restaurants, including, Roth says, a “seafood and chop house with a rooftop bourbon bar in the outfield.” He can’t yet say which restaurant.

Either way, Roth’s ambitious agenda is helping to spiff up and build out Polaris Pointe, an entertainment district that suffered the misfortune of having launched during the Great Recession, says Bob Cope, economic development manager for the City of Colorado Springs, who welcomes Roth’s vision with open arms. 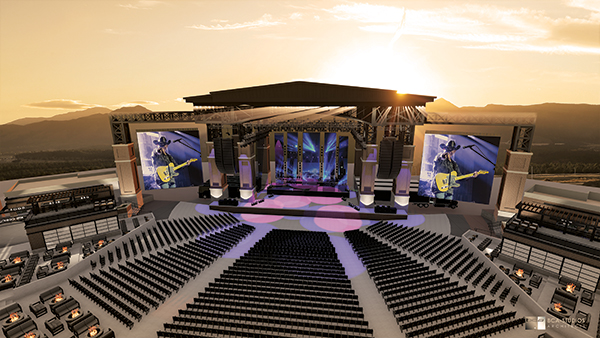 The Sunset Music Coliseum is to open in 2023.

“That development,” Cope tells Site Selection, “is going to attract even more investment in retail and entertainment and maybe even hotels.” He likes the cachet and local flair that Notes Live imprints on Colorado Springs and looks forward to The Sunset in 2023.

“The Sunset is going to be a unique facility of the kind that is so important to a community. It’s not your traditional cookie-cutter investment. The uniqueness creates an emotional attachment that is going to bring out our citizens and lots of visitors.”

Roth puts it in numbers.

Who’s going to drop all that money? That part’s easy.

“They’re Deadheads,” Roth says. “Just like me. They’re in their 50s and 60s, semi-retired or retired. They have some disposable income, the enjoy live music and enjoy great food.”

And as Deadhead Roth clearly recognizes, they are everywhere.

Everywhere includes rapidly growing second-tier markets in the West and South that are hungry for some culture. Within the next year and a half, Notes Live expects to open half a dozen Boot Barn Hall at Bourbon Brothers in cities like Murfreesboro, Tennessee; Allen, Texas; and Gainesville, Georgia, which has broken ground already in a nice, little spot downtown. Roth knows his Gainesville.

“The population is exploding. Right now, they’ve got three big cranes downtown, high-end condominiums, a Renaissance Hotel, apartment complexes and restaurants. It’s beautiful. There’s a tremendous amount of money going in to revitalize their downtown. But there’s nothing there that’s anything like this.

“I sit with all these mayors,” Roth offers, “and I will tell you this: Culture, or arts, is at the top of their list.”

Specifically, Notes Live is targeting markets with at least 250,000 people within a 30-minute drive; those with prime locations in revitalization zones that offer incentives; proximity to major transit routes that link to bigger markets; and “a local partner that loves real estate, hospitality and great music.”

The music? It’s the stuff you grew up with. What Roth dials up in the car. This is all his baby.

“I’m building The Sunset,” he says, “for people who look like me and my wife, sort of anybody that started high school in the ’70s. That’s who I’m building this for. That said, there’s gonna be a lot of people and a lot of genres and a lot of folks, even those born in the ’90s or in the 2000s. But I’m building it for us. People of the ’70s, if that makes sense.”