Where’s the Right Port in a Storm? 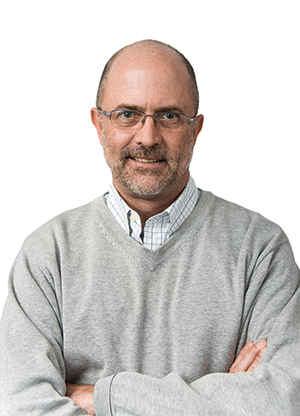 eviewing this issue prior to sending it to the printer, I was struck by how quickly what we used to take for granted is changing. We’re used to black swans causing disruptions here and there, even long-term ones. But a year after our last issue recognizing the Global Best to Invest locations for capital investment, the world is a very different place.

In my time with Site Selection, for example, numerous pages and gallons of ink have gone to coverage of the booming Eastern European economies, many of which today are centers of excellence in electronic vehicles, logistics, biotechnology and other key sectors. They are home to European regional headquarters of many global corporations. They were safe investment bets. Today some of them wonder if they are next on Russia’s list of countries to be re-Sovietized by force.

The Asia article makes a similar point in terms of the need to elevate risk management in its various forms higher on the list of location criteria than may have been necessary in recent years, though it was always a critical factor. The same could be said about many other countries and regions. With labor costs in China and elsewhere rising, many U.S. companies preferring their supply chains be domestic as we emerge from the pandemic and other motivators, shouldn’t reshoring be more prevalent than it is?

Perhaps. But the problem is that the U.S. falls short in manufacturing, according to this observation by U.S. Commerce Secretary and former Rhode Island Governor Gina Raimondo in Managing Editor Adam Bruns’ Best to Invest cover story: “America has been great at inventing breakthrough ideas, but when it comes to manufacturing them here, we fall short. Here are the problems with that approach: It is the manufacturing sector that is going to create high-wage jobs for workers without college degrees. I would argue much of the divisiveness in politics stems from this economic insecurity. And the more we rely on other countries to make things for us, the more vulnerable we become to supply chain disruptions like we have seen over the past two years.”

The U.S. has its own issues to figure out, in other words. But it’s looking better all the time.

You’ll find many takeaways in this issue that also recognizes U.S. locations and the economic developers that make them award-winning. Risk management underlies virtually every location criterion that goes into a site decision. We hope this issue helps you navigate some of it.