WILL A SHIFT PROVIDE A LIFT?

A Boston Fed economist’s examination of sectoral mobility may hold lessons for the post-COVID-19 labor shuffle. 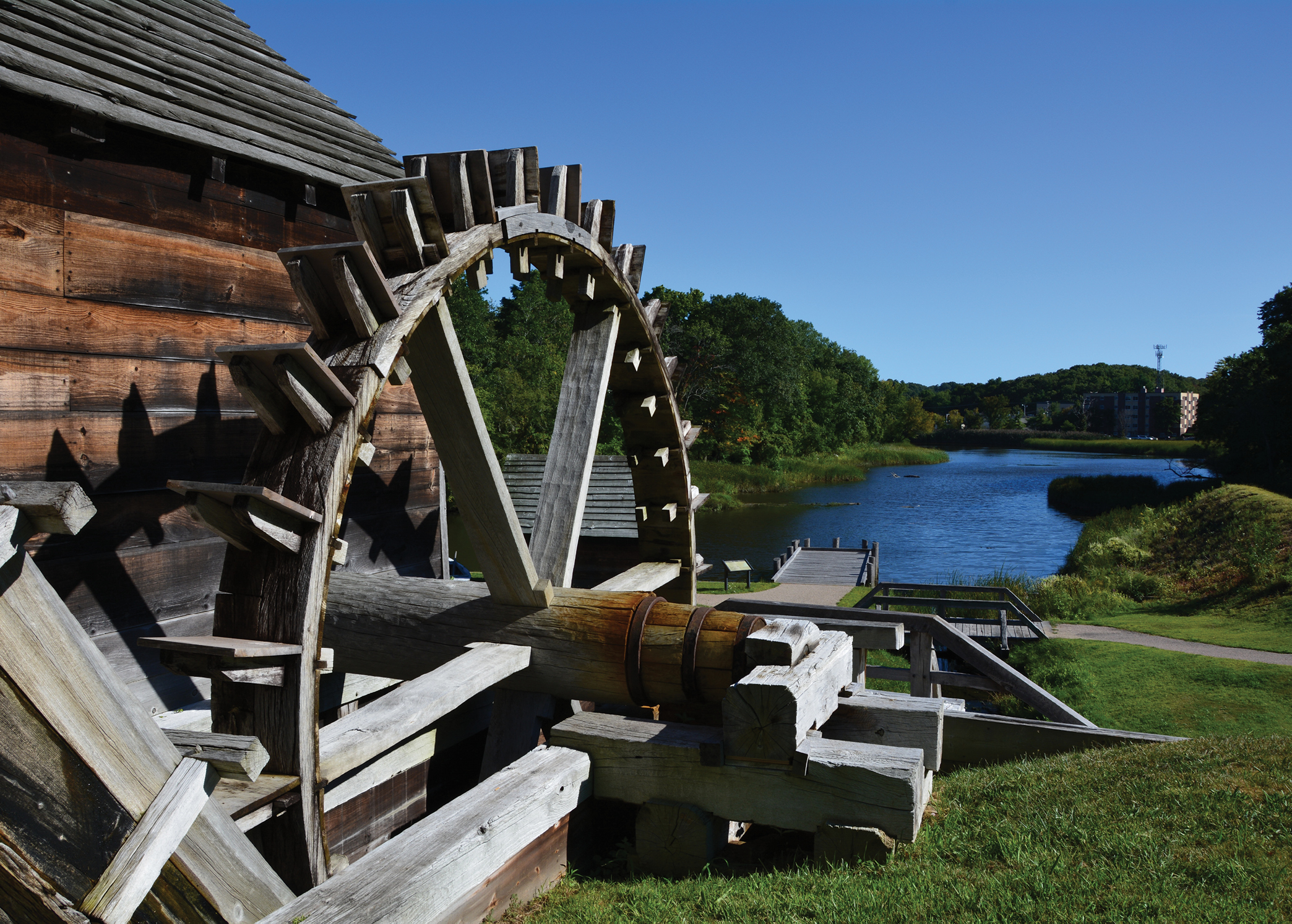 Economic phenomena — such as the rise of automation or the recent COVID-19 pandemic — can result in lost jobs for long-tenured workers in New England and the United States. While reemployment in a different industry typically leads to lower earnings compared with same-sector reemployment for such displaced workers, sectoral mobility is almost certainly an attractive alternative to nonemployment and may offer additional benefits to some workers.

Public policy to assist displaced workers in the United States has typically been directly or indirectly related to “workforce development.” This legislation has an extensive history, from the New Deal during the Great Depression to the 1982 Job Training Partnership Act, the 1998 Workforce Investment Act and the current Workforce Innovation and Opportunity Act (WIOA) passed in 2014. Along with additional federal legislation and programs beyond the aforementioned key policies, numerous state policies and programs also exist throughout New England.

Some of these policies implement federal legislation through funding and related guidelines. For instance, in July 2021, Massachusetts received $800,000 from the U.S. Department of Labor through the National Dislocated Worker Grants program authorized by the WIOA. These funds were awarded to support reemployment services for approximately 675 state workers displaced by the closure of three Essex County manufacturing companies during the March 2020–March 2021 period. (One of the three closed operations — Southwick Clothing’s plant in Haverhill — was relocated to town in 2014, repurposing a former Lowe’s store. Now it is being repurposed by Amazon as a last-mile sorting operation and is slated to create up to 750 jobs. Thanks to language in a 2014 incentives agreement, city officials were able to claw back more than $461,000 in tax credits. — Ed.)

Other policies and programs in the region originate at the state level, such as Maine’s Competitive Skills Scholarship Program, designed for eligible Maine residents to access postsecondary education, training for industry credentials, and support to help find jobs with an expected high demand for labor. 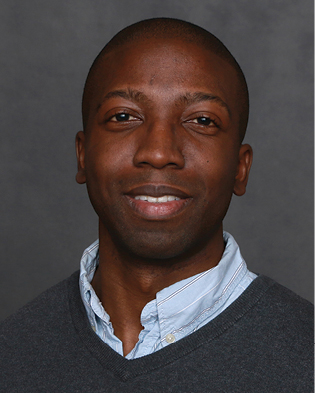 "Given some workers’ experiences with working from home during the pandemic, in addition to some residential relocation that has occurred during the same period, the capacity for a remote or hybrid work environment may have a different effect on sectoral mobility in the future than it did in the past.”

This study’s findings have three main implications for future policy in New England:

1) Policymakers should keep in mind that sectoral mobility may be a helpful and necessary mechanism for reemployment following job loss. While some public policy is geared toward the prevention of displacement itself (for instance, incentives to dissuade firms from relocating), the high likelihood of unanticipated shocks in an economy suggests the importance of mechanisms to respond to these phenomena. Industry switching could mitigate nonemployment following job loss, thereby serving as one such mechanism. Thus, sectoral mobility may be beneficial to displaced workers and necessary to consider directly in policies. For instance, the Dislocated Worker Program offered by the New Hampshire Employment Security state agency lists “unlikely to return to previous industry or occupation” as one of the criteria to qualify for dislocated-worker services provided by a statewide network of American Job Centers.

2) To facilitate sectoral mobility, policies should encourage the accumulation of general skills — especially a high school diploma or equivalent — and industry-specific skills. Many regional policies and programs regarding displaced-worker reemployment focus on education at the college level, which does not yield statistically detectable effects on sectoral mobility in this report’s analysis. However, some programs do emphasize the acquisition of a high school diploma or equivalent. For example, the national Job Corps program — in operation since 1964, with centers throughout the region and country, and supported by the WIOA — helps individuals aged 16 to 24 complete their high school education. More broadly applicable across ages is Rhode Island’s offer of fee waivers for the $30 (test center) or $36 (online) cost per module of a GED test reflecting high school-level academic skills.

Targeted acquisition of industry-specific skills may be aided by assessing which industry-to-industry transitions are most frequent and/or which industries have the greatest overlap of occupations or tasks. Numerous existing policies and programs facilitate the acquisition of industry-specific skills. For example, acknowledging the increased time spent at home by many individuals due to the pandemic, the Connecticut government has partnered with Metrix Learning and 180 Skills to offer free online classes to state residents. This curriculum includes courses that yield industry-recognized certificates.

3) Policies should consider individual and market factors that affect susceptibility to nonemployment following a job loss. Such consideration may warrant differential strategies in order to improve policy effectiveness regarding displaced-worker reemployment. Resources allocated to displaced workers appear to exhibit at least some countercyclicality, as illustrated by the response to the COVID-19 pandemic. However, older and/or more experienced workers do not seem to be a heavily targeted group across various reemployment policies and thus might benefit from further consideration in such legislation.

Additionally, although the presence of any children in a worker’s household increases the chance of same-sector reemployment (and might also decrease the likelihood of sectoral mobility), this finding could be due to reasons that are not ideal for the worker. For instance, the explanation for the result could be constraints regarding income or job search. Thus, policymakers may also wish to ensure that related legislation — for example, pertaining to childcare — allows displaced workers to pursue their preferred sector of reemployment. For instance, the Individual Career Advancement Network program in Vermont offers eligible individuals employment assistance with items such as skills training and job search that is combined with available support for childcare and other needs.