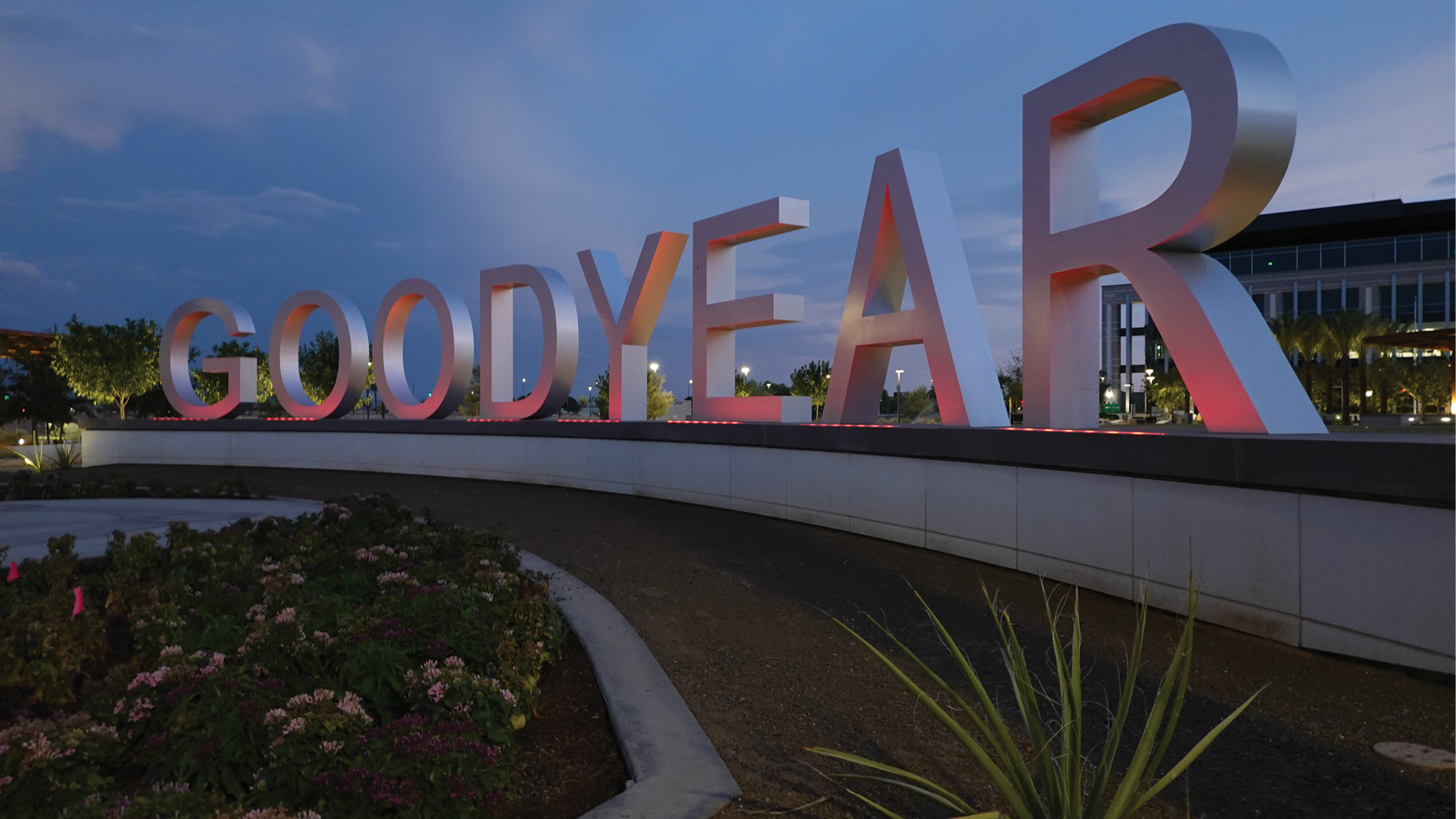 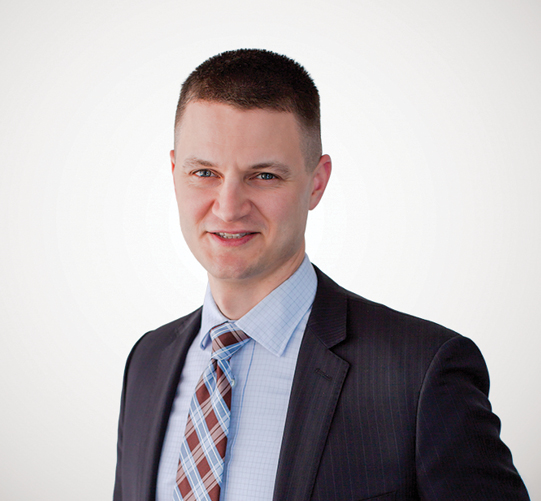 here is no shortage of business intelligence about the Greater Phoenix real estate market. Here we distill the essentials and gain a national expert’s view on Arizona’s tax competitiveness.

Lee & Associates reports that as of Q3 2022, Phoenix is second only to Dallas-Fort Worth in office space under construction, at 55,616,042. Rental rates rose to $27.60 per sq. ft. even as absorption dropped and overall vacancy rose to 17.6%. The industrial market, meanwhile, “continued to cement itself as one of the top markets in the nation, finishing the third quarter with over 45 million sq. ft. of new industrial space under construction,” writes Lee & Associates Director of Research Chris McChesney. “Phoenix came in second for new construction following only Dallas with 75 million sq. ft. Demand is at an all-time high and on pace to break last year’s record of 22 million sq. ft. of net absorption.”

Marcus & Millichap’s Q4 2022 office report says office fundamentals are strengthening, as Class B/C demand surged over the past year. However, the majority of recent leases for more than 20,000 sq. ft. of space were Class A, which they say bodes well for high-end mixed-use developments such as Canvasson, 100 Mill and Scottsdale Entrada. “More such space is on the horizon,” the report says, “as two ongoing mixed-use properties — The Grove in Camelback and Novus in Tempe — account for a combined 346,000 sq. ft.”

Kidder Mathews says, “the Phoenix industrial market continues to fire on all cylinders heading into the end of the year,” and pegs the industrial space under construction at an unprecedented 55 million sq. ft., with 65% that expected to deliver before year’s end. “Robust demand coupled with record-low vacancy has driven asking rents across the market to record rates, posting at $0.84/SF on a triple-net basis in 3Q,” the firm reports. “The Phoenix industrial market was in the top in the nation for rent growth over the last year, but despite the increase, it continues to be an affordable option when compared to the 30-40% markup of nearby major regions in California.” The report goes on to note, “The diversity of industries and number of companies moving to the Phoenix metro has helped sustained the region’s long-term stability ... The recent demand for industrial space is unparalleled and the market will remain one of the top in the nation for last-mile and e-commerce users, data center operators, and manufacturers.”

Corporate investors are proving out everyone’s analysis. Among recent projects are two new mega campuses with a planned 400 MW of IT load and approximately 2 million sq. ft. from Aligned Data Centers in one of the nation’s fastest-growing data center markets. “In addition to extensive fiber access and a diverse energy mix, the Phoenix market is also a viable alternative to California as a Western data center location due to its relatively inexpensive power cost and low disaster risk,” the company said. “Aligned Phoenix customers can also take advantage of its 20-year sales tax exemption on data center equipment.”

That incentive is a strong enough motivator that Aligned even provides an entire brochure about the tax advantages of the location, which can add up to millions of dollars in savings. Moreover, the company points out the state’s accelerated depreciation on personal property, noting that “the real advantage is in the hyper-accelerated depreciation policy under the Arizona Competitiveness Package, which reduces the taxable assessment by 75% in the first year.”

How would you characterize the trends in Arizona individual and business taxation over the past several years?

Tim Vermeer: Arizona’s individual income tax structure has been competitive relative to its neighbors (especially California) for decades, but over the past few years it has become more so. The top marginal individual income tax rate has declined from 5.04% in 2000 to 2.5% (come January 1, 2023). Between 2018 and 2023 Arizona will have cut two percentage points off the top marginal rate and eliminated four marginal tax brackets. Arguably, the most significant changes have occurred in the last two years. Individuals benefited from those changes, but since small business owners pay taxes on their business income through the individual income tax, many businesses were beneficiaries of those cuts as well. The corporate income tax has also seen significant incremental changes, declining from 8% in 2000 to 4.9% today.

Would you characterize the state’s tax climate as balanced, and is that a good thing for business attraction and expansion?

Vermeer: I think the state’s tax climate is fairly balanced. If you look at Arizona’s ranking on the State Business Tax Climate Index, it was middle of the pack at No. 23 on July 1, 2021. But if you take a look at the subindices, the sales tax (ranked 40th) is really the only structure that is keeping Arizona’s overall ranking from being higher. The 2022 Index rankings also do not account for this year’s individual income tax structure (a 2.98% top rate and two brackets). Had this year’s structure been scored when the 2022 edition of the Index was published, Arizona would have ranked No. 15 overall. The state’s consistent efforts to promote regional competitiveness have paid dividends: The income tax produced 185% more revenue in 2019 than it did in 1992 (inflation-adjusted) despite — or arguably because of — substantial rate reductions. Arizona has seen a population boom, benefiting from outmigration from high-tax California, and inflation-adjusted collections have grown at nearly twice the rate of population increases.