Innovation That Puts the ‘Eco’ in ‘Ecosystem’ 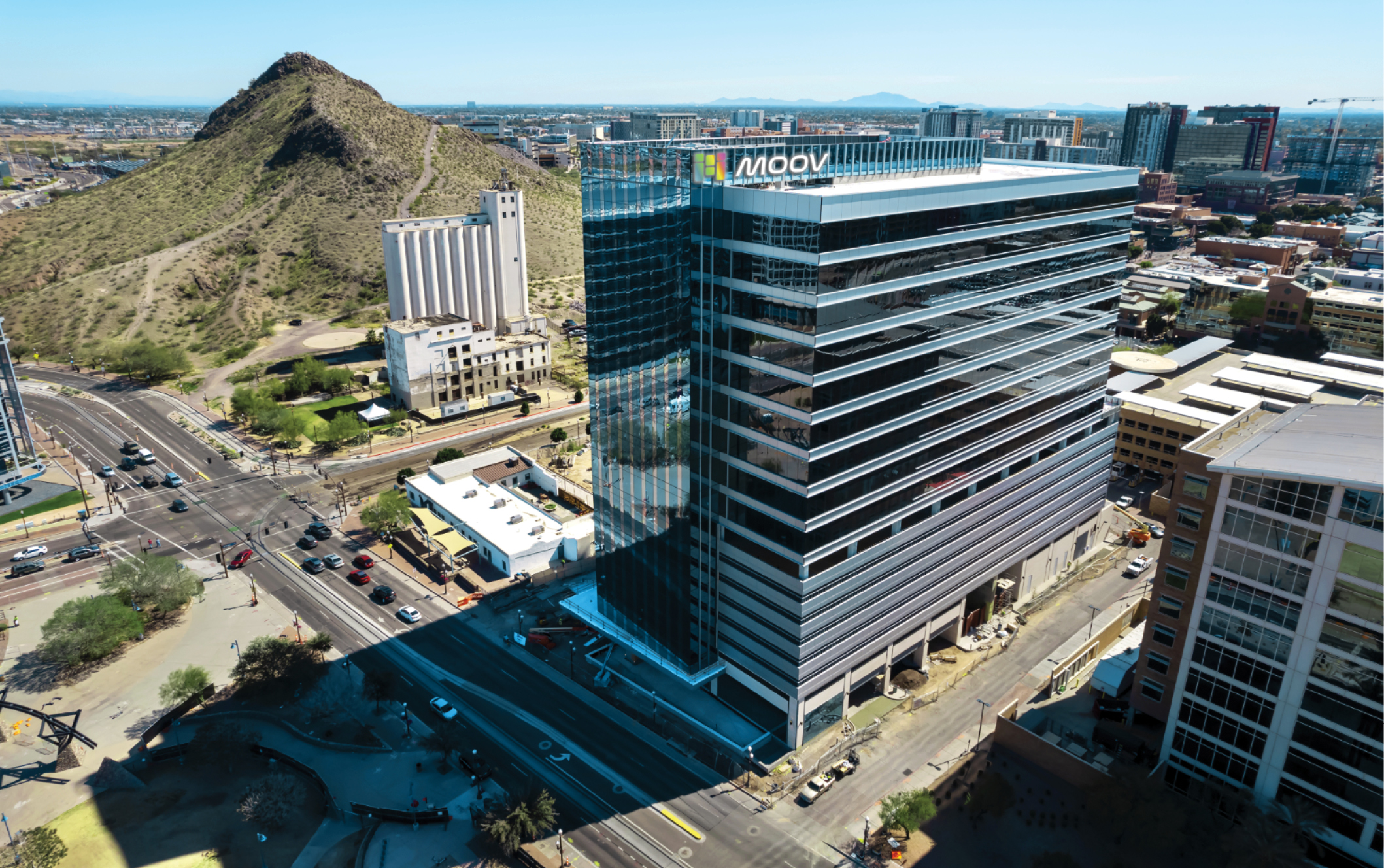 “The potential for growth out here, just in terms of families, businesses in general, as well as the growth opportunity in the semiconductor industry itself, provided a lot more accessibility for us as a company,” said Moov Operations Manager Lauren Stellwag of the company’s HQ move from San Francisco to Tempe.
by Adam Bruns
I

n September, semiconductor parts and equipment clearinghouse Moov Technologies showed more than 19,200 active listings on its site worth north of $3.3 billion. That’s a big chunk of change in a sector that is eating up big chunks of real estate with tens of billions of dollars in facility investments in the U.S. and abroad.

Some of those mega-investors are customers of Moov, which itself has experienced exponential growth in business and headcount since opening a hub in Chandler, Arizona, in 2019 and then doubling down with a headquarters move to Tempe from the Bay Area in 2021. The company also operates offices in Austin, Texas.

The Tempe HQ location adds allure to an already attractive employment scenario that includes unlimited paid time off, variable compensation and performance bonus programs, a hybrid office environment and — when you are on the premises — nitro cold-brew on tap.

Moov CEO Steven Zhou knows how to navigate both the tech startup environment and the corporate multinational manufacturing world of technology giants. He responded to a few questions.

“Supply chain issues” went from a crisis headline to a punchline during the pandemic. But your business is at the crux of the real challenge. Describe how your business works to ease the pain.

Steven Zhou: Moov is a marketplace that helps manufacturers recirculate equipment they are no longer using, and on the flip side, buy equipment that can be hard to find new or that would take upwards of 12 months to purchase from OEMs. As demand for chips produced on mature nodes has skyrocketed fueled by applications like IoT, 5G, and automotive, we have increasingly seen chip shortages become equipment shortages, especially of 200mm equipment. Moov’s global marketplace helps alleviate these challenges manufacturers face in expanding capacity, especially at mature nodes. 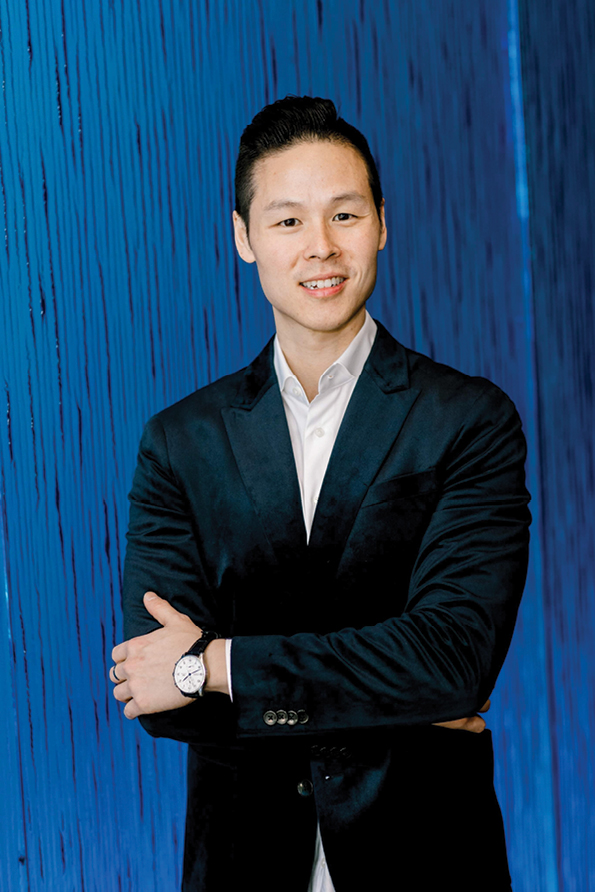 In short, we’re helping ease the current chip shortages, and hopefully give manufacturers the supply chain flexibility they need to prevent shortages in the future.

How does the Phoenix compare to other locations in the world where you are also seeing ramped-up semiconductor industry activity?

Zhou: Moov chose Greater Phoenix, Arizona, for our headquarters because it is one of the fastest growing semiconductor hubs in the United States. Greater Phoenix is the third largest U.S. metro for semiconductor employment (according to GPEC), and is home to some of the biggest names in the semiconductor industry. Arizona has already been successful in attracting a slew of investment from the semiconductor industry, including a combined $32 billion from Intel and TSMC alone from 2020-2021. This success comes from the friendly business environment and robust incentives offered in the region, existing infrastructure and innovation ecosystem, and better quality of life that is attracting top talent to the area.

Federal funding by way of CHIPs+ and the $10 billion earmarked for geographically distributed “innovation hubs” over the next five years will further cement [that] the future of the semiconductor industry in the U.S. lives in cities like Phoenix, Austin, Albany, Columbus — and that’s a good thing for all of us. Moov is dedicated to being a force for growth and job creation in these emerging innovation hubs. 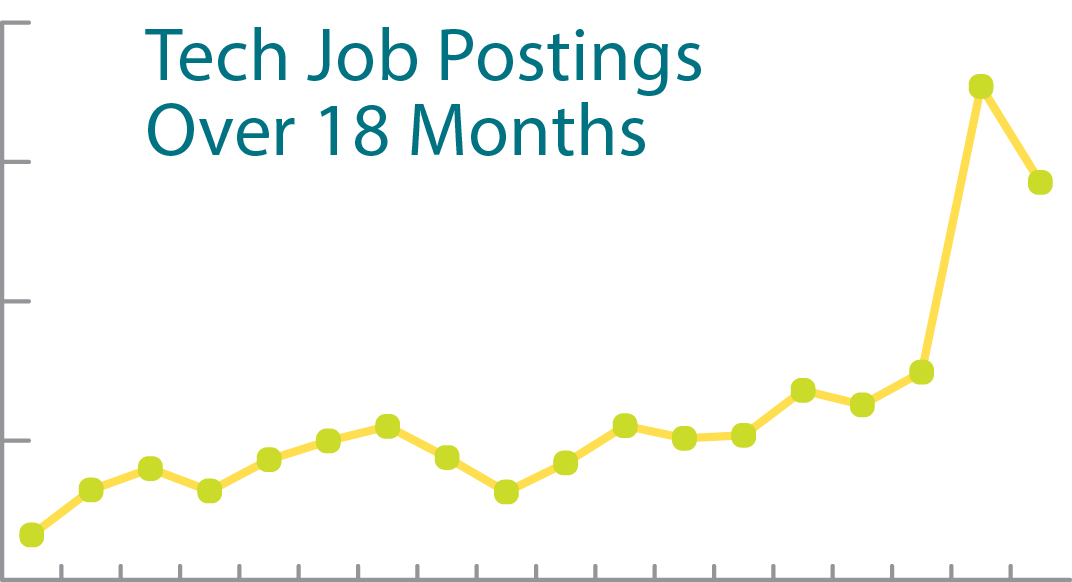 Leading the charge among them is Footprint, a materials science technology company founded by two former Intel engineers — Troy Swope and Yoke Chung — to develop plant-based materials that could replace single-use plastics. Today the company, based in Gilbert, employs more than 2,700 people with operations in the U.S., Mexicali, Europe (a new plant in Poland is coming soon), and Asia. Footprint was named to the 2020 Fortune “Change the World” list in 2020.

In December 2021, Footprint announced its intention to list on NASDAQ as a public company in a business combination agreement with Gores Holdings VIII, Inc., a SPAC sponsored by an affiliate of global investment firm The Gores Group. Footprint reported record revenue in the first three months of 2022, representing an increase of 133% year-over-year, and was on track to meet its target of $135 million in revenue and $924 million in revenue under contract by the end of 2022.

“The market for plant-based fiber solutions continues to experience strong demand as a result of, among other things, regulatory restrictions across several U.S., states and the European Union banning single-use plastic,” the company said on May 31. “Footprint is well positioned to capitalize on increased consumer demand for sustainable alternatives to plastic and corporate commitments to reducing CO2 emissions and plastic landfill waste.”

Consequently, the company has expanded capacity ahead of schedule at its Mexicali operation; begun buildout of its site in Poland; and continued to expand its list of premium partner brands such as Conagra and Procter & Gamble. 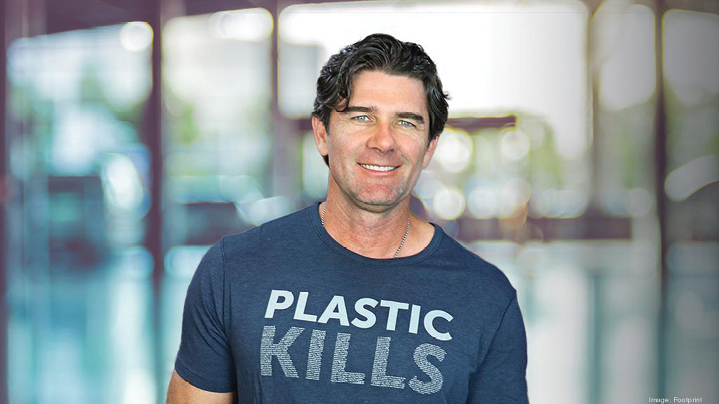 It’s also partnered with the premier athletic arena in Phoenix — now named Footprint Center — that plays host to the Phoenix Suns and Phoenix Mercury. The center aims to set standards beyond its teams’ deep playoff runs by “using Footprint’s plant-based fiber alternatives to plastic throughout the venue to build toward a carbon-neutral, plastic-free arena.”

Footprint in July 2022 was selected as a 2022 winner of the inaugural Inno Fire Award, presented by BlueCross BlueShield of Arizona Awards to honor innovative and impactful startup companies in Arizona.

“The technology sector continues to thrive in Arizona,” said Footprint CEO and co-founder Troy Swope, “and we’re happy to be a part of it and will continue to innovate and create solutions for a healthier planet.”

Among other tech and startup highlights: