The Lithium Race in South America Is an Adventure 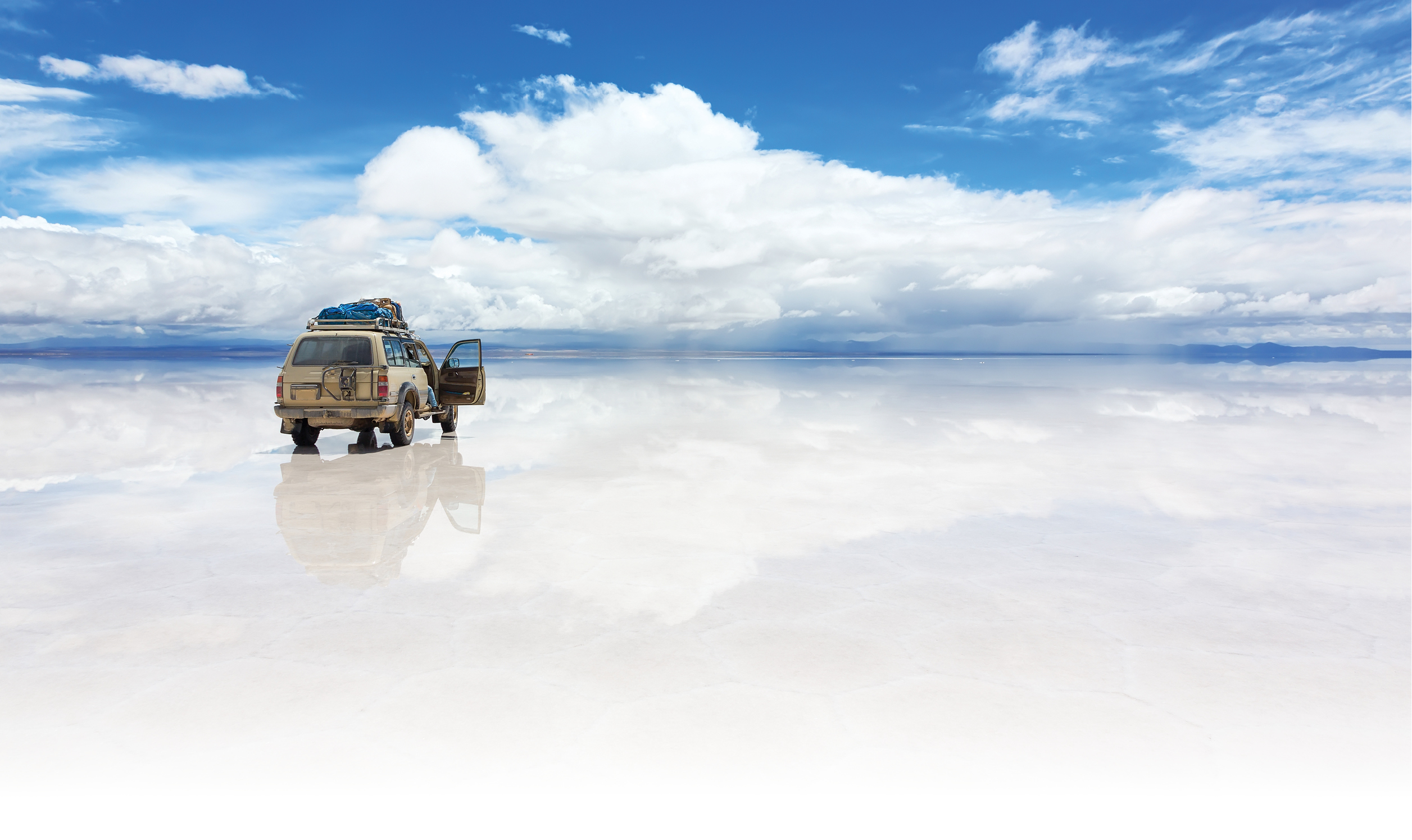 hose Bolivian bureaucrats sure are sticklers. Ask EnergyX, a Texas-based startup that entered a global competition whose award is a prized partnership with Bolivia’s state-owned lithium company, Yacimientos de Litio Bolivianos (YLB). Alone among eight final aspirants, EnergyX had progressed into production tests at an advanced lithium extraction pilot plant on Bolivia’s Salar de Uyuni salt flat, which holds a huge chunk of the world’s increasingly precious lithium reserves. The company’s final report to YLB included what it called a comprehensive proposal that would make Bolivia — up to now a conspicuous also-ran — “the world’s largest lithium producer before 2030.”

Last spring, EnergyX got booted from the game. For the apparent infraction of late homework.

“The company humbly acknowledges,” EnergyX said in a June 10 statement, “it was 10 minutes late in submitting its final report. YLB has indicated that this missed deadline was the reason EnergyX was disqualified from the evaluation process.”

The EnergyX experience is but a snapshot of the foibles that have stunted the efforts of successive socialist governments to leverage Bolivia’s 21 million tons of identified lithium resources, the most in the world. But as opportunity soars on the wings of an insatiable global demand for the fundamental component of all things battery — the price of lithium quadrupled year-over-year in August to $60,000 per metric ton — hope springs eternal that Bolivia will, in the words of one analyst, “get its act together eventually.”

President Luis Arce “has made promising moves” on lithium, said Patricia I. Vasquez an independent energy expert and Global Fellow at the Washington, D.C.-based Wilson Institute in a 2022 podcast. Vasquez cited Arce’s hiring of London-based Benchmark Mineral Intelligence to help design a national lithium strategy and his push to deploy the emerging direct lithium extraction technology (DLE) through the yet-to-be-decided competition from which EnergyX was dismissed. Even after the snub from YLB, EnergyX remains part of a “brine to battery” agreement to build battery swap stations with MOBI LATAM, a Bolivian EV startup.

“Each of the three countries,” stated an October 17 analysis at foreignpolicy.com, “has taken a very different approach to the industry, with Bolivia’s state-controlled project on one end of the spectrum, Argentina’s liberal stance on the other, and Chile somewhere in between.”

Argentina, cited an earlier report by the Center for Strategic and International Studies (CSIS), “provides the most promising case for the expansion of the lithium industry as it seeks opportunities to expedite its economic recovery.” Canada-based Lithium Americas announced in October that its Caucharí-Olaroz carbonate brine project, years in planning and construction, was 90% complete. With a projected output of 40,000 tons per year, the joint project with China’s Ganfeng Lithium will be one of the world’s most prolific lithium projects.

As the world’s second largest lithium producer, Chile had output of nearly 150,000 tons in 2021. Sociedad Quimica y Minera de Chile (SQM) is the world’s largest lithium producing company, having yielded close to 110,000 metric tons of lithium carbonate from its Salar de Atacama mine in 2021. In September, SQM secured $100 million in new funding from the Export-Import Bank of Korea to continue its efforts to help Chilean companies secure a stable supply of lithium.

North Carolina-based Albemarle, itself a top global lithium producer, is the other major player in Chile, having earned government approval to operate there until at least 2043. In June, Albemarle inaugurated its $500 million La Negra III/IV chemical conversion plant in Antofagasta. The plant, the company says, is to utilize new technology that is expected to double lithium production while reducing the massive water consumption typically associated with extraction.

“This plant,” said Albemarle President and CEO Kent Masters, “marks a milestone in Albemarle’s commitment to lead our industry, responding to increasing global demand for lithium through innovation and dedication to sustainability.”