A New View Of the District 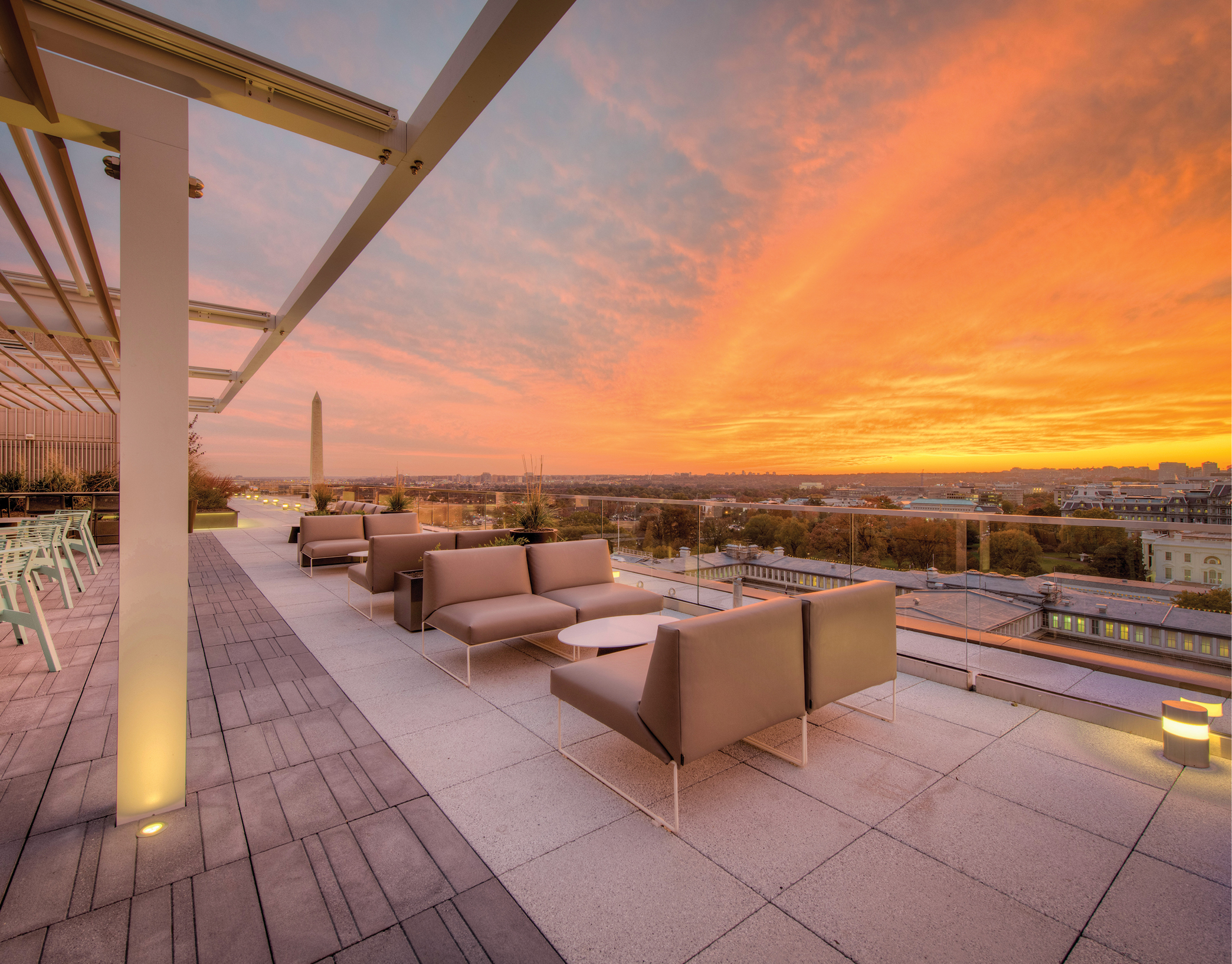 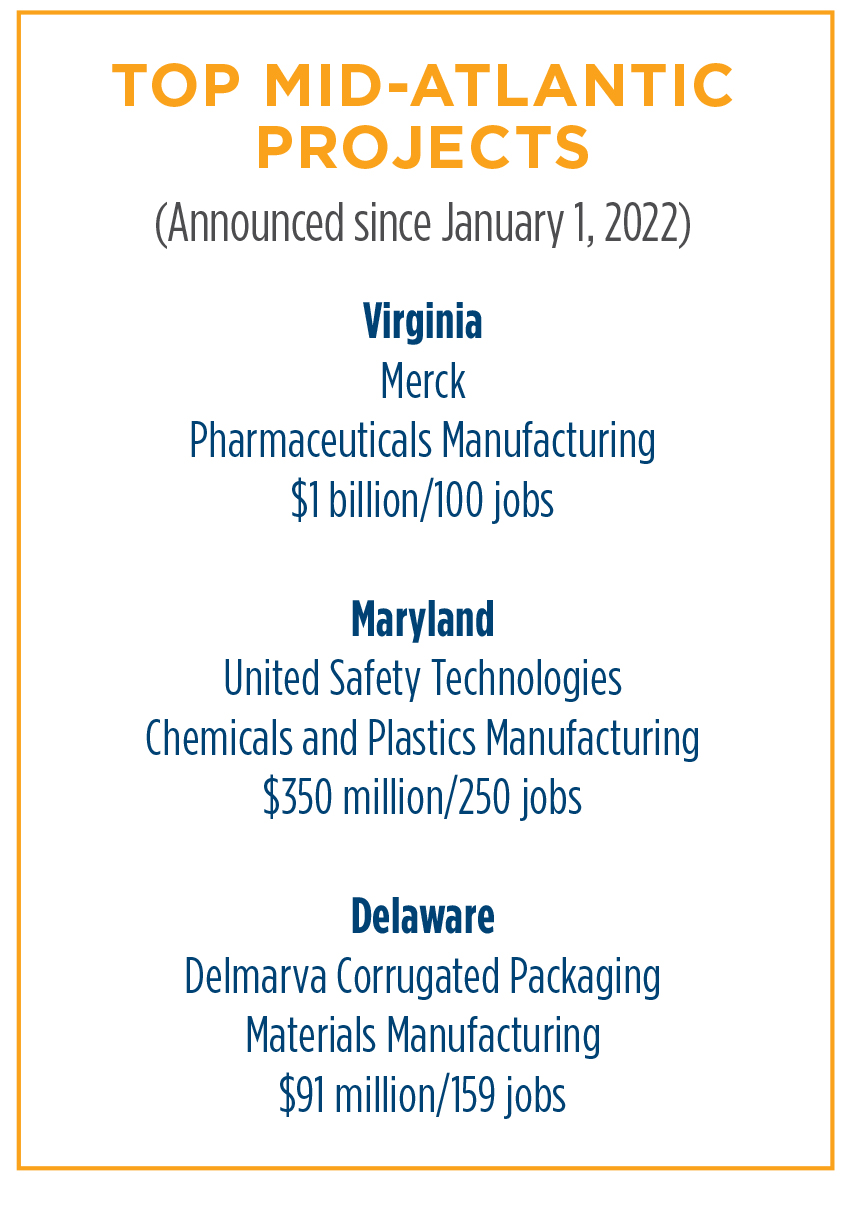 s a poorly compensated, rookie reporter covering the Ronald Reagan administration, I would rise long before dawn with the rest of Washington, D.C., to begin consuming the morning newspapers, finishing up like everyone else on the Metro train to work. By day, I had full run of the White House, Capitol Hill and cabinet departments. By night I tended bar, often suffering the deep indignity of serving press corps rivals and compatriots alike. I learned not to sleep much.

In much of this, however, I was not alone. For while it may be the grayhairs that America sees on TV, much of the work in the nation’s capital — both in and out of government — still gets done by a caffeinated legion of 20- and 30-somethings, many of whom are boosted by a potent brew of equal parts idealism and ambition.

“Young people who move here want to change the world,” says Kevin Morgan, director of tech sector attraction and retention for the Washington, DC Economic Partnership. “We are a mission-driven town with mission-driven people and mission-driven companies.”

Washington, D.C.’s singular workforce is part of what drove Amazon to locate its HQ2 across the Potomac River in Arlington, with a goal of hiring some 25,000 workers. Amazon’s fellow tech giant, Google, is launching a major expansion of its D.C. presence and — according to recent remarks by a municipal official — plans to hire 400 engineers to staff a newly leased, 130,000-sq.-ft. office on New York Ave. Intensifying scrutiny of TikTok by federal regulators didn’t stop ByteDance, parent of the Chinese video hosting company, from recently taking out a 50,000-sq.-ft. lease near Union Station.

“The federal government is still our bread and butter,” says Keith Sellars, the Partnership’s president and CEO. “But most of our growth is coming from the private sector.”

A sustained push to diversify the local economy, Sellars believes, has served to level the playing field relative to the District’s neighbors.

“Twenty and 30 years ago,” Sellars tells Site Selection, “D.C. was pretty much the hole in the doughnut. Now, we’re the jelly in the donut. Our partners in Virginia and Maryland realize this and want to collaborate with us.”

Where the World Meets

Spreading out from those massive, gray slabs of history that give the District its majesty is a tableau of color that can catch a visitor off guard. Hosting as it does scores of international embassies and global institutions such as the World Bank, the nation’s capital is a global melting pot that speaks in myriad accents and embraces diversity as part of its DNA.

“It’s truly amazing,” says the Economic Partnership’s Morgan, “I can go out walking and I’m in Belize one day and Somalia the next.”

Accordingly, a restaurant scene once known chiefly for steaks and martinis has evolved into something more varied, vibrant and accessible, having catalyzed around the example of Spanish chef Jose Andrés, whose Jaleo, China Chilcano and Michelin-starred Minibar have met with commercial and critical acclaim. His soon-to-open Bazaar is to claim the former space of BLT Prime at the former Trump Hotel, recently re-opened as the Waldorf Astoria.

Audrey Polk, brand new to D.C. as the Economic Partnership’s vice president of corporate attraction, fits the mold of that bold, young professional seeking to make a difference in Washington and the wider world around her.

“The international influence and the diversity of workers here gives us a competitive advantage,” Polk says, adding that she has quickly warmed to her new home.

“You walk down the street and hear different languages and smell foods from all over the world. I can walk to a Nationals game, a DC United game and be at work in 15 minutes on the Metro. What Washington, D.C. offers,” she says, “is something you just don’t see in other metropolitan areas.”

In the Heart of Things

“A lot of our staff tends to skew toward the up-and-coming professional side of things,” says Howard Wilkins, senior director of business management. “For that talent,” Wilkins tells Site Selection, “there’s a distinct attractiveness to being in the heart of things.”

As another draw for prospective and expanding businesses — the latter of which include research firm Morning Consult, fintech’s Caribou (formerly Moto Refi) and data privacy company Virtru — there’s an abundance of office space, a robust supply created partly, officials say, by a 20-year building boom on the District’s outer fringes and into the city proper. Abetted by the pandemic-driven drag on the commercial real estate market, office vacancy in Washington, CBRE reported, rose to 19.9% in July. That is not a metric local leadership welcomes. And yet:

“Landlords are willing to make deals,” says Gerry Widdicombe, director of economic development for the DowntownDC Business Improvement District, citing such sweeteners as free initial rents and tenant improvement allowances. “If you make a specific proposal,” Widdicombe says, “you might be pleasantly surprised at what comes across your desk.”

Met Square, where Boston Consulting Group is to expand into two floors comprising 98,000 sq. ft., recently underwent a $60 million renovation. Wilkins recalls the tour of the complex that sealed the deal.

“Our last stop was the rooftop, which has this iconic view,” he remembers. “As we looked out over the White House and Washington Monument, we were like, ‘Yeah, we’re done.’ ”