Core principles of a cooperative lie at the root of Hoosier Energy’s ESG commitment. 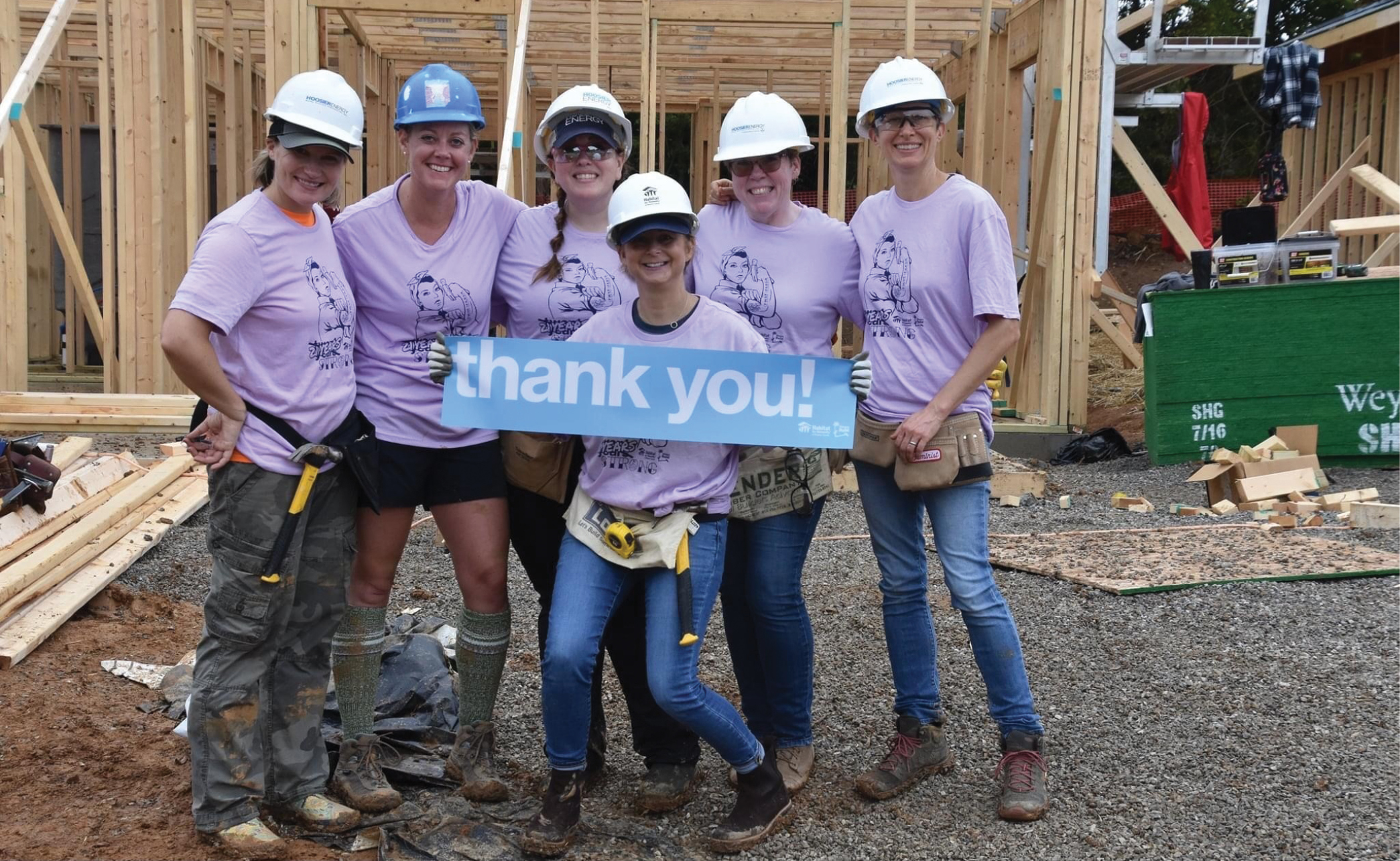 At Hoosier Energy, a bond is much more than a financial instrument. It’s a tie to customer needs. It’s a promise to the 18 member electric cooperatives Hoosier serves in central and southern Indiana and southeastern Illinois. It’s embedded in the democratic principles at the root of a cooperative itself: “We are a part of the communities we serve,” says the Hoosier Energy pledge. “Our members’ concerns are our concerns, and we work hard every day to keep the power on, keep electric bills low, and make our communities better places to live.”

Major employers hungry for talent and productivity want the communities they operate in to be better places too. Hence their increased focus on ESG: environment, social and governance criteria by which all stakeholders can measure a company’s performance. In Hoosier Energy territory you don’t have to go far to see such companies as Toyota and Honda pursuing ESG principles — and strongly suggesting their suppliers do likewise.

You won’t find any disagreement at Hoosier Energy. Among the grades on its report card as of 2020: a 47% decrease in carbon emissions and a 68% decrease in coal ash since 2005; a 28% spending increase toward local supply chain to build resilience; and $144 million in total patronage credits given back to member systems. At 11% today, Hoosier Energy projects it will reach 21% renewables-generated power by 2025.

The “E” in ESG tends to get the lion’s share of attention. What about those other letters?

“Reliability, affordability, and community involvement are three specific factors within the ‘S’ where cooperatives have a very good story to share,” says Scott Bowers, senior vice president of government & community relations for Hoosier Energy. “Additionally, the cooperative governance structure — member-consumers are democratically elected by the membership, set policy and rates at both the distribution and G&T levels — is an important part of the ‘G’ story as well.”

Jennifer Richardson, Hoosier Energy’s manager of strategic intelligence, says one thing she’s learned in her first year is how agile and and engaged employees are. “Nothing shocks these people,” she says. “Back in the day, when you talked about issues and being on the precipice of change, you’d hear a collective gasp in the room. Not today. It’s a good sign for the members in particular. It says we’re engaged in the right things, and maintaining a good level of awareness across the organization.”

Richardson says much of Hoosier Energy’s ESG activity is driven by members in the commercial and industrial (C&I) arena. “We get about 15 to 20 ESG-related requests per month. I did five or six information requests just last week myself. This is real money we’re talking about, and a real investment opportunity for their facilities that has a direct impact on their communities.”

“We are in discussions with a number of projects right now where ESG is at the forefront,” says Harold Gutzwiller, manager of Hoosier Energy’s economic development department.

“It’s led from the top,” Richardson says. “I give our CEO Donna Walker 100% of the credit. She had the vision to say early on, ‘This cannot be siloed. It can’t be buried in environmental compliance.’ ”

If the “E” in ESG stood for “emissions” alone, Hoosier Energy is well down the road, beginning with the retirement of the Ratts generating station years ago and continuing today: In Feb. 2022, Hoosier Energy announced plans to transfer ownership of its coal-fired Merom Generating Station in Sullivan County, Indiana, to Hallador Power Co. LLC.

“We continue to focus on the environmental responsibility of all the properties we own,” Gutzwiller says. The repurposing extends to properties and infrastructure on Merom’s periphery that a reverse site selection study of 185 acres by site selection firm Global Location Strategies (GLS) identified as opportunities for such industries as green hydrogen, food processing, plastic and rubber manufacturing, battery manufacturing, automotive suppliers and hyperscale data centers. Environmental due diligence on the property has been ongoing since the utility filed its Merom plan with the state almost two years ago.

“The assets there are really phenomenal,” said Andrew Ratchford, senior consultant for GLS. “The labor force is skilled and the physical infrastructure is outstanding. The confluence of water, large electric capacity, rail and acreage make the site incredibly useful for redevelopment.”

Hoosier’s legwork reflects another priority: Making sure rural America is represented in discussions about infrastructure, broadband deployment and economic development prospects. Richardson says the phenomenon of companies and individuals locating in smaller communities is enhancing those towns’ revitalization efforts. “I see that momentum continuing,” she says.

Gutzwiller notes that all the cooperatives’ democratically elected board members live in the communities they serve.

“They live and breathe that community,” he says. “Their neighbors see them all the time, and they’re accountable to those friends and neighbors. That is always on our mind when dealing with prospects.”

The sense of stewardship goes back to the region’s rural heritage. Being attuned to the environment is second nature.

“We have become more industrial and commercial, but our roots are still in that heritage,” Gutzwiller says. “Way before we were ever created, that was always paramount to our forefathers. Without it, they did not have a livelihood.”

Economic development formed from the roots of Hoosier Energy’s commitments points to generations of sustainable livelihoods to come.

This Investment Profile has been prepared under the auspices of Hoosier Energy, a generation and transmission cooperative with headquarters in Bloomington, Indiana, that provides electric power and services to 18 member distribution cooperatives in central and southern Indiana and southeastern Illinois who serve nearly 710,000 consumers. For more information, visit hoosiersites.com.