Can Nevada Become the Lithium Capital Of America? 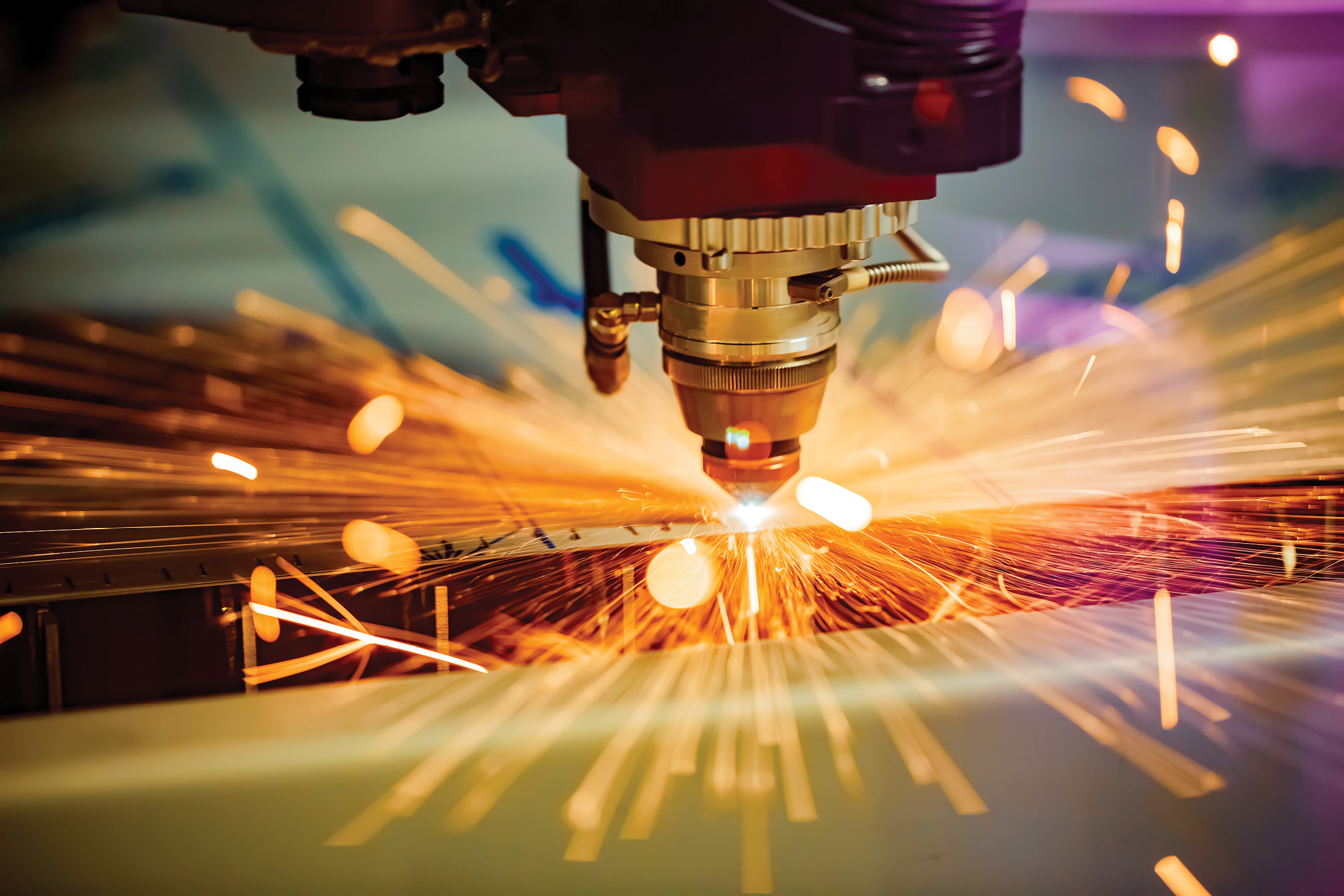 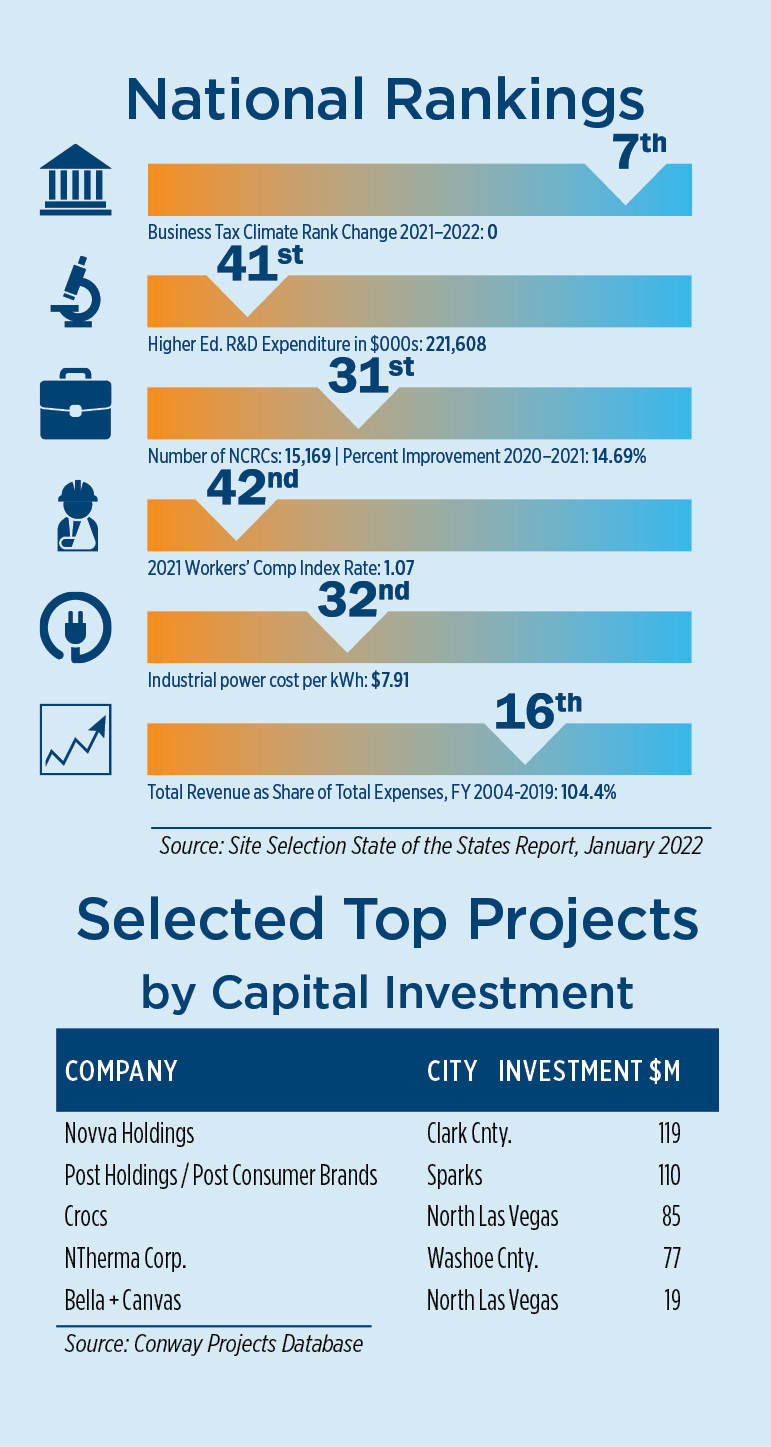 ill Nevada’s White Gold Rush of 2022 become the equivalent of the Silver Rush of 1858?

While geology and technology have changed exponentially over the last 164 years, one thing has not: humankind’s desire to strike it rich. In the mountains, deserts and assorted rock formations of northern Nevada, experts think there may be enough lithium, sometimes called white gold, to power several generations of electric vehicles.

As much as 25% of earth’s deposits of this rare earth mineral may be resting below the surface of Nevada’s 110,000 square miles, and companies are lining up to harvest it. From Thacker Pass and Bonnie Claire to the North Big Smoky deposit in Nye County, Nevada is bursting at the seams with new mining projects.

The biggest lithium mine in the world today is located in Sonora, Mexico, but the largest known lithium deposit in North America is located in northern Nevada. This high-grade and highly concentrated mineral is found mostly in what is known as the McDermitt Caldera, which stretches from Humboldt County, Nevada, into Oregon.

On August 11 in Elko, Nevada, the Lithium Corp. and the Morella Corp. signed a formal agreement to conduct exploration and development activities at the 3,400-acre (1,376-hectare) site known as North Big Smoky. Thacker Pass, meanwhile, is expected to generate 1,000 construction jobs and have a 46-year shelf life in Humboldt County about 25 miles from the Oregon state line. Mine owners claim it’s the largest lithium deposit in America. Lithium Americas plans to start mining Thacker Pass this year, with initial plans to harvest 30,000 metric tons of lithium carbonate in 2022.

Lithium is the key ingredient needed for energy storage. By 2025, demand for lithium to produce electric vehicle batteries is expected to quadruple. The U.S. currently produces just 2% of the lithium it needs. About three-fourths of the world’s lithium comes from South America, while China operates most of the planet’s lithium processing plants.

Are Others Beating Musk to the Ball?

Elon Musk, whose Gigafactory Nevada in Storey County just east of Reno supplies batteries for Tesla, has said that he’d like to get into the mining business to ensure that Tesla has a long-term supply of core ingredients needed to power EVs.

Others may be beating him to the punch.

On July 25, Redwood Materials, founded by former Tesla executive J.B. Straubel, announced plans to invest $3.5 billion into a new battery materials factory in Fernley in northwest Nevada. Located 35 miles east of Reno near I-80, this plant could supply the materials needed to build 1 million EV batteries a year by 2025. The plant is under construction and will create 1,500 full-time jobs, the firm said.

Michael Brown, director of the Nevada Governor’s Office of Economic Development (GOED), says that projects like these are why he believes the Silver State is on track to become the “Lithium Capital of America.” He’s so bullish on this prospect that he frequently makes the 400-mile drive between Carson City and Nevada to meet with fellow staff members, the governor and key stakeholders in the two major regions of the state.

“Significant national security issues are attached to this,” Brown says. “If the U.S. wants to protect this sector, we must compete with China, the dominant player in that market. The U.S. needs to have a secure domestic supply. Nevada was founded by silver miners during the Civil War. We plan to take the lead in lithium mining. We are intensely focused on building out the lithium sector from extracting to production and recycling.”

That may be easier said than done, says Didi Caldwell, president and founding principal of Global Location Strategies, a site selection consulting firm in Greenville, South Carolina. She says the business of extracting lithium, and then processing it into usable materials, is both energy-intensive and costly.

“Lithium ore comes from either spodumene or brine. There are no brine deposits I’m aware of in North America,” says Caldwell. “They mostly come from Chile and Argentina. It’s cheaper to get lithium from brine, but there isn’t enough of it. There are spodumene deposits in North America — in North Carolina, Nevada and Canada. The largest deposits are in Australia. This is the original source of lithium and although harder to extract, the demand and price are making this worth the trouble.”

Caldwell notes that “maybe Nevada can be the biggest supplier of lithium ore in North America, but only because the competition is not very stiff.” Then there’s the whole challenge of converting lithium to lithium hydroxide. “Eighty percent of all lithium processing currently happens in China,” she says. “The biggest cost driver is electricity, followed by logistics. Lithium is not energy-dense, so one Tesla car needs 140 pounds of lithium.”

So, what are the potential barriers?

“There’s no current processing in Nevada that I’m aware of,” says Caldwell. “Nevada’s electricity is not the cheapest, and Tesla is the only battery producer, so getting the processed LiOH to all the battery plants further east would be expensive, relative to locating processing in those same locations with cheaper power.” In addition, “although not the most water-intensive process, it [lithium processing] still requires hundreds of thousands or even millions of gallons of water per day at scale,” Caldwell says.

Still, Brown says that Nevada is a place known for changing people’s minds. “Fast decision-making is one of the things you’ll find when doing business with Nevada,” he says. “You can get decisions made quickly here. You’re not dealing with a balkanized system.”

Brown adds that visitors, if they’re willing to tour Nevada off the beaten path, often go home with another view. “When they start to tour our neighborhoods and our arts and cultural sector, they say they didn’t know we had all these assets here,” he says. “I would encourage anyone to come out and visit more than the Las Vegas strip. You’ll be surprised.”