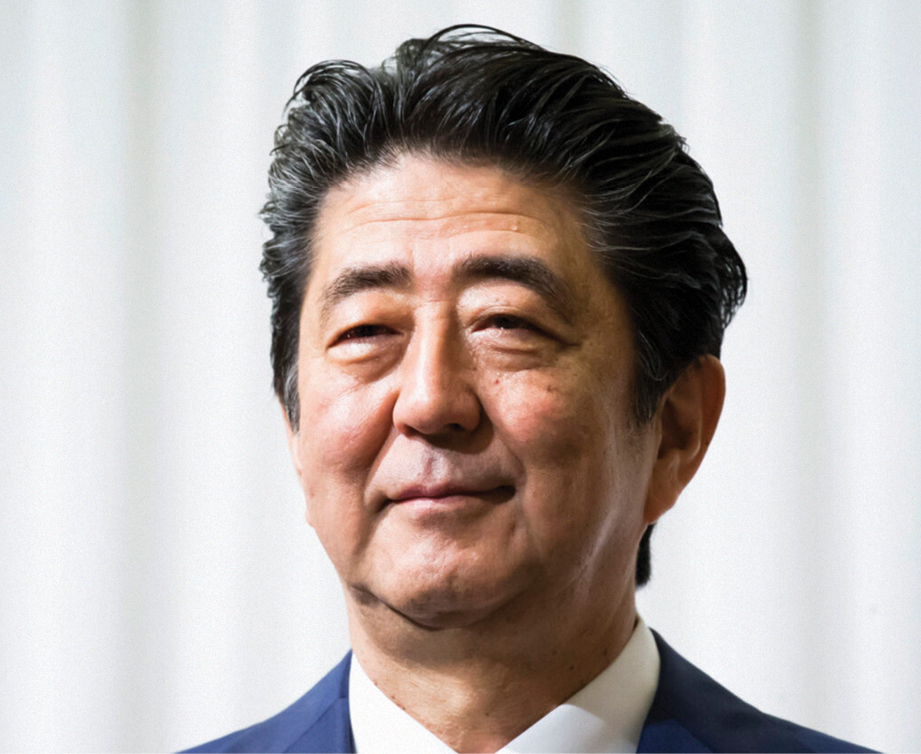 he recent assassination of Shinzo Abe, Japan’s prime minister from 2006 – 2007 and 2012 –2020, has sparked much discussion and speculation about the future of Japanese international investment. Shinzo Abe was arguably the most important politician in the history of Japan since the end of World War II. Controversial and scandal-plagued, he made some avoidable mistakes. But Abe’s administration had great influence on Japan’s business expansion:

An open trading regime and standards in infrastructure support Japanese manufacturing and investment. Manufacturing has been the cornerstone of Japan’s economic progress for 80 years. During the 1980s Japan was constantly readjusting its export and investment strategies, trying to manage exchange rate and political risk.

Japan succeeded for decades at being an export-led economy, and by 1991, Japan alone accounted for 65% of the U.S. total trade deficit in goods. Japan now ranks No. 1 in the world in production of electrical appliances and electronics, vehicles, ships, machine tools, optical and precision equipment, machinery and chemicals. However, in recent years, Japan has lost ground to China, the Republic of Korea, and other emerging industrial economies. Japanese corporations have maintained cost advantages by shifting production overseas, notably to the ASEAN countries and China. But after Asia, North America is Japan’s second-largest investment destination.

Japan’s emphasis on export-led growth carried its own type of risk. So, Japan shifted its strategy — to manufacture things closer to where they would be sold. By the final pre-pandemic year of 2019, Japan accounted for only 8% of the U.S. current trade deficit. That shift is only partly due to a shift in Japanese strategy, of course; it is also due to the rise of other export-led economies. 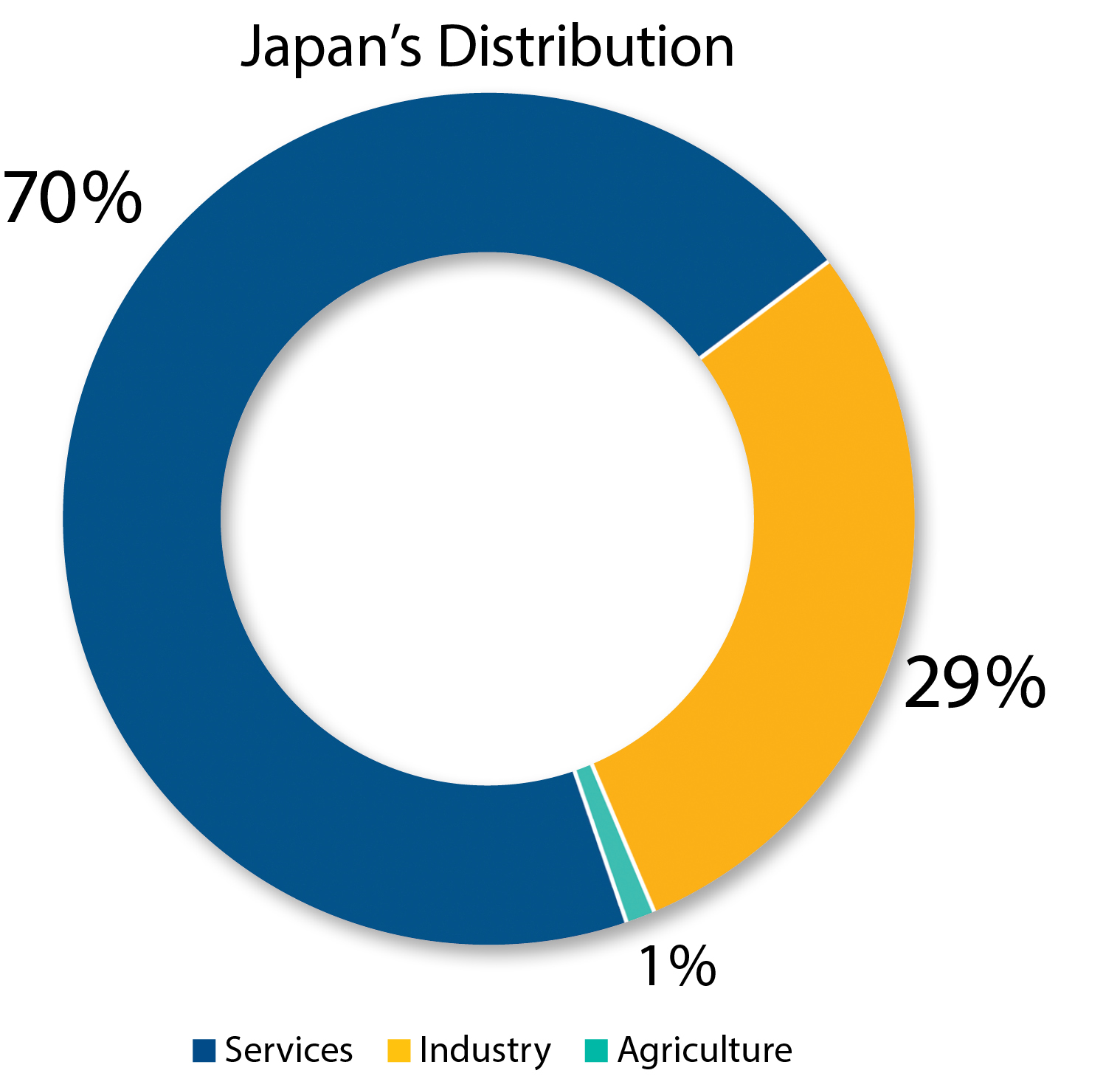 The third Abe policy initiative, mentioned above, was in international rulemaking in the critical area of data transmission, and data products and industries. This initiative supports another Japanese goal, that of making Tokyo more of an international financial hub. And this goal has driven calls for reform of Japan’s financial regulations.

One of Abe’s final policy initiatives called for overhauling Japan’s FDI regulations to help the country attract more investment from abroad to recover more quickly from the economic effects of the COVID-19 pandemic. The Japanese government is also under pressure from the United States to fully implement the U.S.-Japan trade deal that came into effect in 2019, and which requires the Japanese government to reform its FDI regime so that American companies can more easily invest in Japan

Many observers expect the current prime minister, Fumio Kishida, to further reduce barriers to foreign investment that exist in sectors such as autos and agriculture. Japan’s services sector, particularly financial services, is now significantly more important in the economy, accounting for about 70% of GDP.

Andrew Crowder is Chief Representative and Manager, Japan, for Tractus, which has been assisting companies in making informed decisions about where to invest and how to enter markets and expand their business in Asia and beyond for over 25 years. For more information, visit www.tractus-asia.com.