Just Picking Up Some Chips

Investments from a semiconductor company and a gambling technology company highlight two facets of the Connecticut economy. 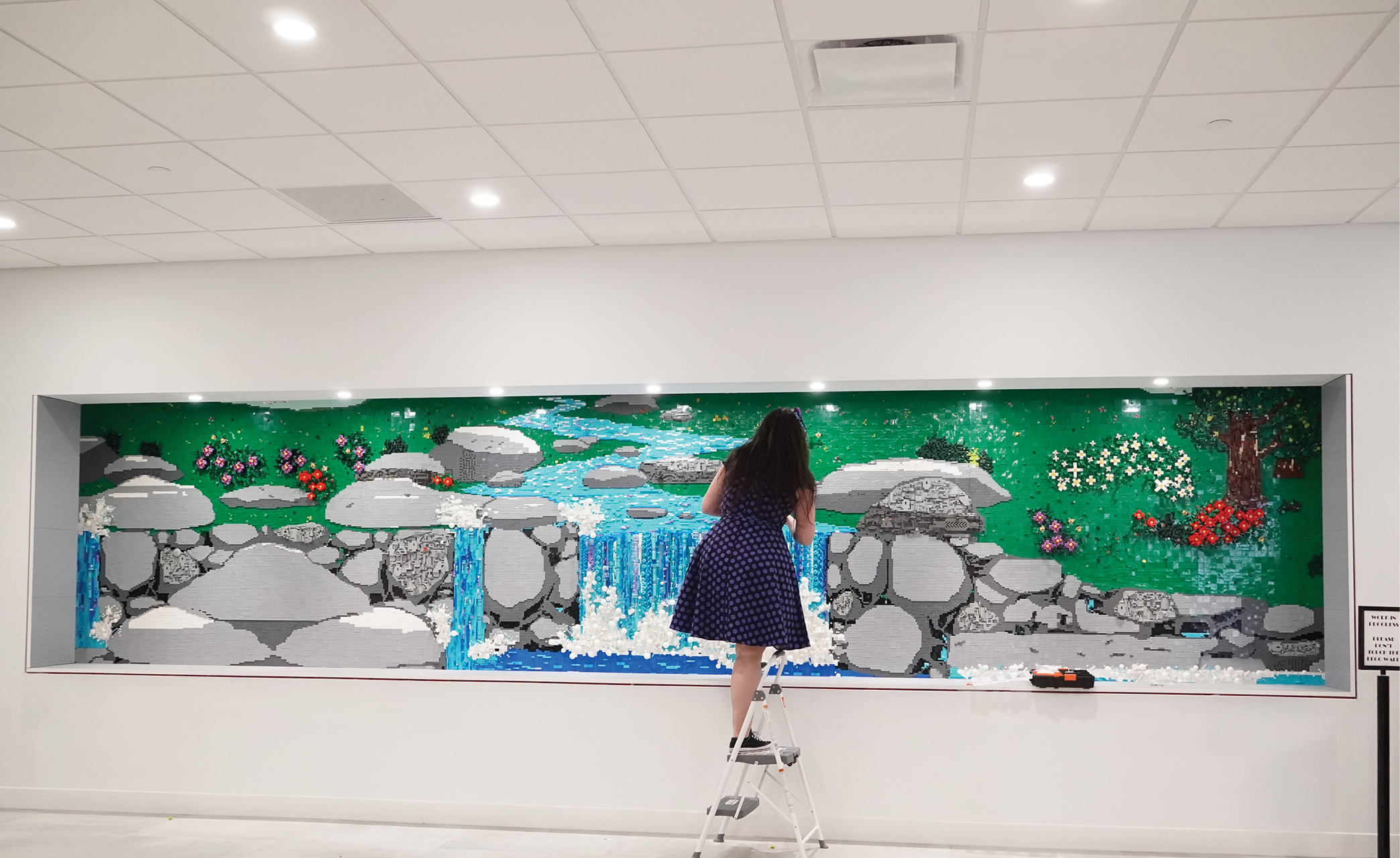 ven before the $52 billion in federal funds from the CHIPS and Science Act was a done deal last August, Connecticut was collecting its share of winnings.

In May 2022, Dutch semiconductor equipment manufacturer ASML President and CEO Peter Winnink was joined by U.S. Deputy Secretary of Commerce Don Graves at the company’s headquarters in Veldhoven, Netherlands, to announce ASML’s $200 million, 1,000-job expansion of its facility in Wilton, located directly north of Norwalk on the Long Island Sound, along the road to Danbury.

ASML’s Wilton site was already the company’s largest manufacturing and R&D site in the U.S. “with over 2,000 employees and $100 million already invested in cleanrooms, labs, and offices,” the company said. But in keeping with the industry’s inverse relationship to Moore’s Law (which states that the number of transistors on a microchip doubles every two years), while the circuits get smaller, the facilities involved in making them grow larger.

“The semiconductor industry’s growth continues apace,” Wennink said. “To meet projected demand in the years ahead ASML is investing in infrastructure and people. Our Wilton, Connecticut office is a good example of that investment and one of several sites in the U.S. that are fundamental to ASML’s success.”

Indeed, the rest of the company’s portfolio includes a U.S. global support center in Chandler, Arizona; a U.S. customer support site and primary training hub for customer support engineers in Hillsboro, Oregon; a software and R&D site in Silicon Valley; and a development and manufacturing site for DUV and EUV light sources for lithography systems in San Diego, where the main office of Cymer, an independently operated business within ASML, is also located.

ASML’s investment shows its belief in the Wilton site as a sure thing. When it comes to the chips you get at a casino, Connecticut is betting on the growth of gambling as an economic development tool as well.

The state already has long been home to major casino complexes Mohegan Sun and Foxwoods, the former hosting not only major concerts as well, but the Connecticut Sun women’s professional basketball team, which made the WNBA Championship Finals in 2022. In 2021, the state legalized sports betting and iGaming. And that has paved the way for new projects such as the fourth U.S. live casino studio in Fairfield from CET Evolution, which serves gaming operators active in the market such as FanDuel and DraftKings.

“Evolution is proud and excited to further expand its North American footprint and to once again help operators be first into a new online market,” said Jeff Millar, commercial director North America at Evolution, last July. “We are confident that online players in Connecticut, just like players in New Jersey, Pennsylvania, Michigan and West Virginia before them, will enjoy a truly world-class gaming experience.”

A release from the office of Gov. Ned Lamont said the company as of last summer had already hired 140 employees to work at its newly built studio, and was expected to hire up to 400 total workers in Connecticut, offering technical, production, administrative IT and security positions.

“With the addition of Evolution, we are continuing to provide a modern, technologically advanced gaming experience that provides an elevated user experience for eligible residents and is competitive with our neighboring states,” said Gov. Lamont. “Connecticut has proven to be a leader when it comes to the gaming economy going back decades, and this expansion allows those who want to participate to continue doing so, responsibly.”

The state’s Gaming Division falls under the Connecticut Department of Consumer Protection, where statistics show the evolution of gambling in the state going back to the original state lottery program launched in 1972. Greyhound racing and off-track horse race wagering came in later that decade, and Hartford Jai Alai even brought in a few million dollars a year to the state’s general fund. But the big boost started in 1993 with Foxwoods, followed by the Mohegan Tribe’s Mohegan Sun development in Uncasville in 1997.

Annual general fund contributions from overall gaming routinely hover at or above $600 million, and the numbers show the new online casinos from Mohegan Sun and Foxwoods have already contributed around $25.6 million. In the 50 years since the lottery came into existence in 1972, all forms of gaming have contributed more than $20.6 billion to the Connecticut general fund. 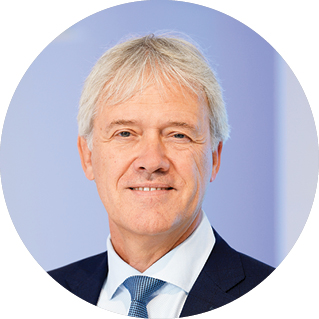 “The semiconductor industry’s growth continues apace. To meet projected demand in the years ahead ASML is investing in infrastructure and people.”

Next up? Cannabis was approved for adult use in June 2021. Since then, the same Department of Consumer Protection has moved toward the opening of a regulated cannabis marketplace. The department in December said it had notified licensed hybrid retailers that they may begin selling cannabis products to all adults 21 and over beginning no earlier than 10 a.m., or as local zoning permits, on January 10, 2023.

The state in November received a credit rating increase by Standard & Poor’s for its general obligation bonds, following upgrades by all four Wall Street bond rating houses in 2021. Before this round of increases, the state’s last upgrade had been in February 2001. Also in November, two state budget accounts reported separate surpluses of $1 billion and $1.8 billion.

In a release, Gov. Ned Lamont said the latest upgrade was “a signal to the businesses and residents that our state is on the right financial path, that we have shown a commitment to putting our fiscal house in order, and we are continuing to make significant progress to address our pension and other post-employment benefit liabilities.”

‘Deeper Than We Know’ 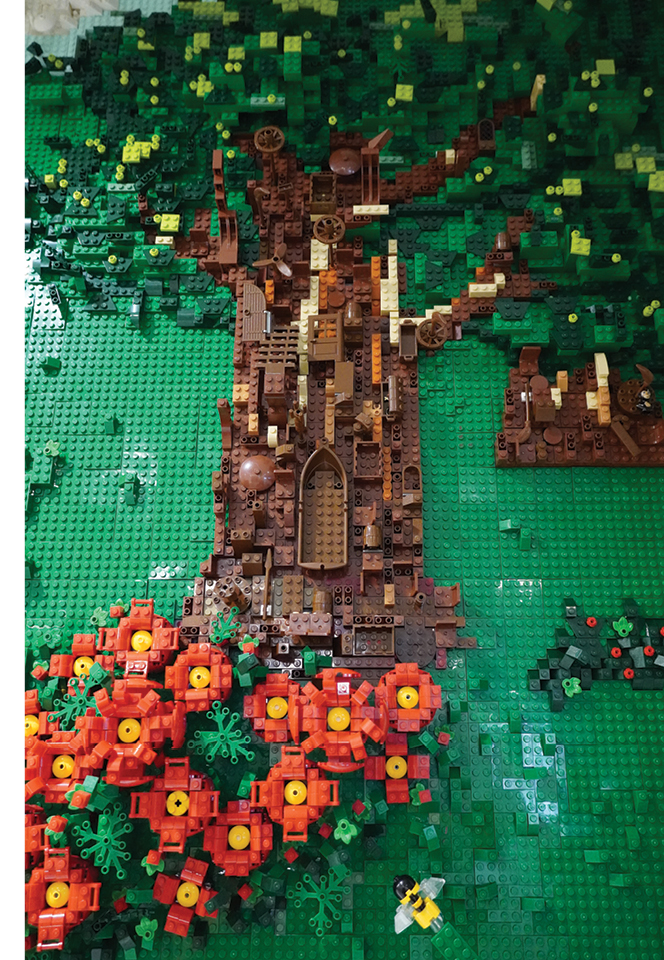 The “Serene Ultraviolet Waterfall” mural in ASML’s reception area has a story behind it.

The artwork, ASML says, “is particularly special as the concept originated from an employee, Peter Baumgartner, an optical engineer who has worked at ASML Wilton for more than 25 years in systems integration.” What does that have to do with art?

“Technically, you can’t see the deep ultraviolet or extreme ultraviolet wavelengths of light generated by our lithography machines,” ASML says, “so he wanted to find a creative way to represent ASML’s present and future.”

“I was talking to a colleague on my project about how we show progress on a task, and he suggested we use a waterfall chart,” said Baumgartner. “This led me to think about a real waterfall and how water is sometimes deeper than we know, and I think that’s true of the people and work we do here at ASML.”

Artist Jessica “Ragzy” Ewud used more than 70,000 LEGO bricks to create the piece. The final mural includes an interactive scavenger hunt, which hides odds things in unsuspecting places. “The goal,” says ASML, “is to engage engineers and viewers into thinking beyond the waterfall.” 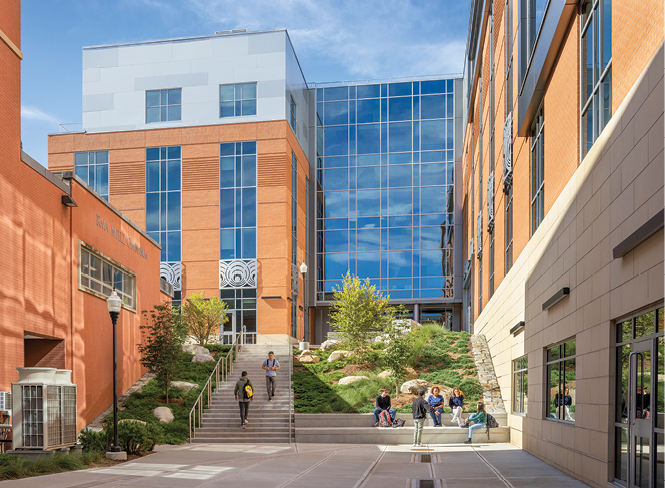 In mid-December, architecture, art, and advisory firm Svigals + Partners announced the completion of Southern Connecticut State University’s College of Health and Human Services new building on its campus in Hamden, Connecticut, located on the northern outskirts of the New Haven metro area. The building brings together 22 related disciplines and programs, consolidating the nursing school and public health program along with other facilities previously housed in eight locations.

Housed in the new facility are programs including adaptive sport and inclusive recreation, communication disorders, tourism and sport management, healthcare systems and innovation, pre-professional programs, the School of Nursing and other disciplines.

“As you know, there are critical shortages in many areas of Connecticut’s healthcare industry and this new building will allow us to both increase enrollment and further diversify the state’s healthcare professional workforce,” Joe Bertolino, president of Southern Connecticut State University, said in a release from the architecture firm.