Hydrogen is one more area of innovation in a TVA portfolio that includes new nuclear, renewable energy, electric vehicles and energy storage. 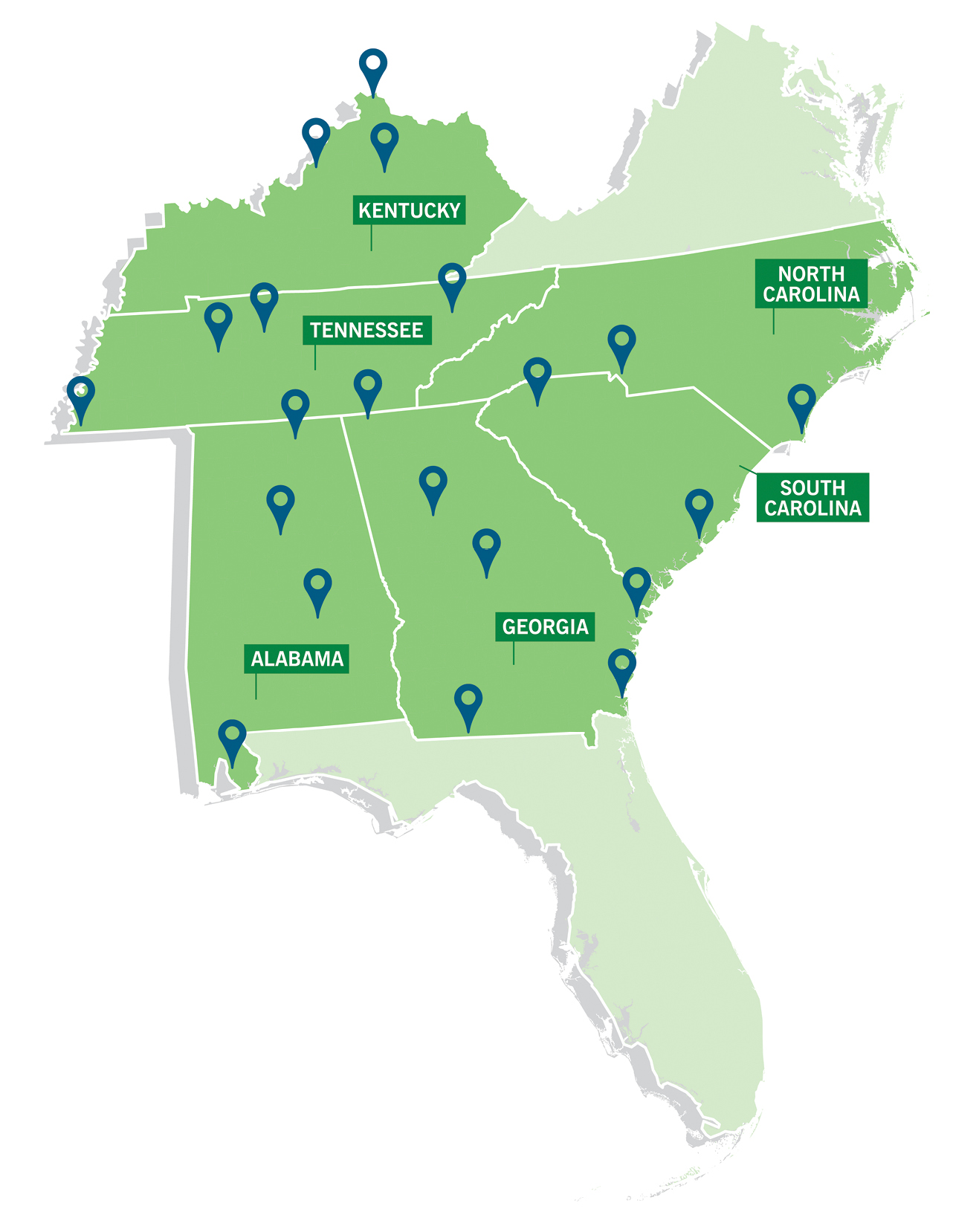 The Southeast Hydrogen Hub will focus on scalable, integrated projects at key locations across the Southeast region.
by ADAM BRUNS
T 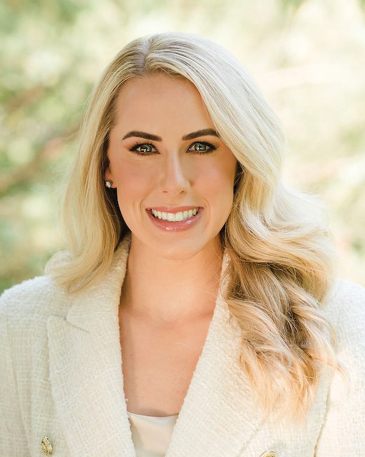 he most recent episode of the “Energizing Tennessee” podcast hosted by the Tennessee Advanced Energy Business Council asks the question on a lot of people’s minds: “What’s the deal with hydrogen?”

What we’re finding out now is what it may help us accomplish in a clean energy future.

In November, Dominion Energy, Duke Energy, Louisville Gas & Electric Company and Kentucky Utilities Company (LG&E and KU), Southern Company and the Tennessee Valley Authority (TVA), along with Battelle and others, announced they had formed a coalition to pursue federal financial support for a Southeast Hydrogen Hub.

“Hydrogen is attractive as an energy resource because it has immediate potential to accelerate decarbonization in the Southeast and across all sectors of the U.S. economy — including transportation, which generates the largest share of greenhouse gas (GHG) emissions in the country,” the coalition stated in a news release, “Hydrogen also is a dispatchable energy source, meaning it can be turned on or off as needed, enabling power companies to add more intermittent renewable resources to the energy system.”

The coalition expected more members from industries across six states to join as news of the opportunity spreads and as interest in hydrogen intensifies.

Hydrogen could lead to hundreds of full-time jobs and thousands of construction jobs across TVA territory; new collaboration among higher education and research institutions; and potential transitioning of a retired TVA asset site into a cutting-edge facility for clean energy production.

“With the history of TVA, one of the exciting parts is partnership with other utilities and research institutions to create that cost-competitive fuel alternative,” says TVA Target Market Specialist Meryl Harris. “There are a lot of alternative fuels that work in conjunction with the EV industry. And hydrogen is similar to new nuclear in that it’s being worked on by everyone.” Indeed, small modular nuclear energy is another area where TVA is taking the exploration lead.

Survey the 80,000 square miles in seven states that comprise the TVA landscape and it’s evident hydrogen and new nuclear power are just the beginning in what has become a national hub of clean energy and clean tech opportunity.