Where, O Where Have the Laborers Gone? 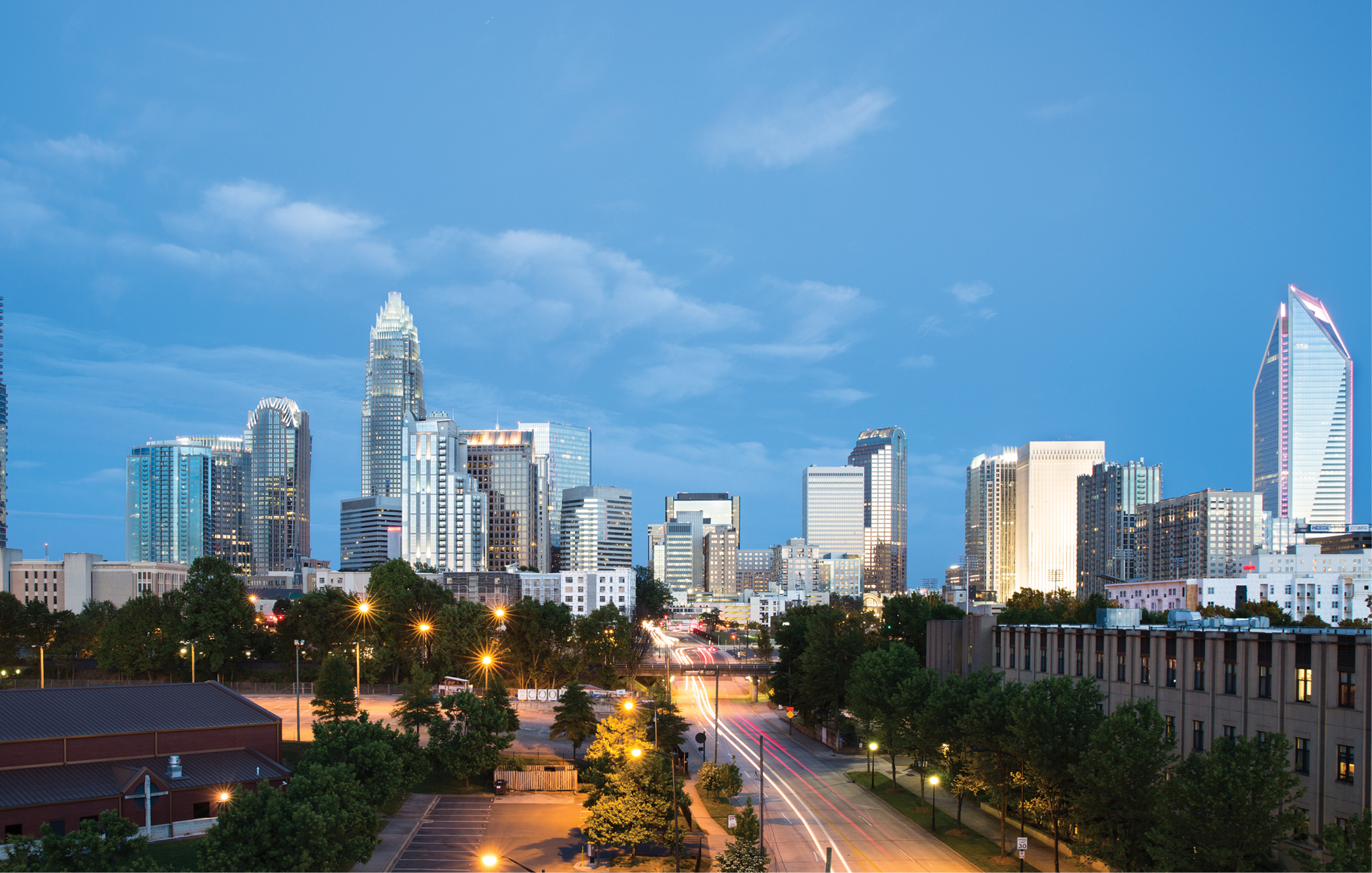 Charlotte, shown here, tied with Nashville as the city that’s done the most to improve its business climate.
Photos courtesy of charlottesgotalot.com
by RON STARNER
T 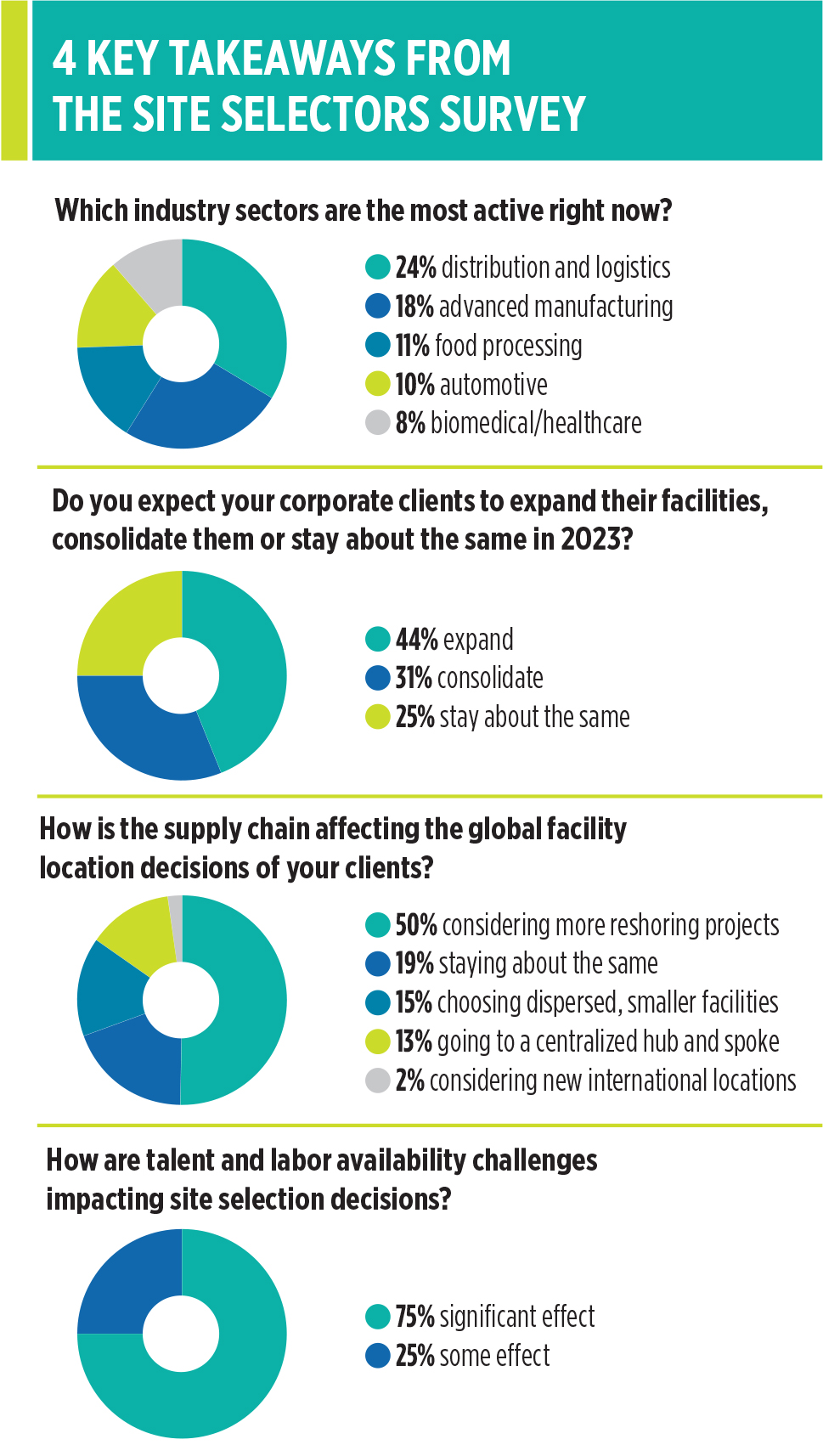 he more things change, the more they stay the same.

That summarizes the key takeaway of this year’s Site Selectors Survey. A year ago, site consultants told us they preferred the business climates found in Southern locales over the rest of the country. This year, the consultants doubled down and gave an even stronger endorsement to the Sunbelt.

When asked to name the states that had most improved their business climate, consultants picked Florida and North Carolina at the top. Texas finished third. In a four-way tie for fourth were Georgia, Michigan, South Carolina and Virginia.

Among metro areas, Charlotte and Nashville tied for first. Respondents said these two regions had done the most to improve their business climate. Just behind them, in a four-way tie for third, were Atlanta, Miami, Phoenix and Raleigh. Next were Austin; Boston; Dallas-Fort Worth; Detroit; Greensboro, North Carolina; Greenville, South Carolina; Richmond, Virginia; and Tampa.

The reason consultants pick these warm weather destinations is simple. That’s where the skilled workers of the future are moving. In the ever-tightening race for talent, consultants say that labor availability drives the site selection process.

Several respondents elaborated on their answers in written comments:

Heading Where the Workers Are

For more perspective on this Sunbelt preference that keeps showing up in our surveys, we turned to the experts: Atlanta-based Vicki Horton of Evergreen Location Strategies; Jay Garner of Garner Economics in Atlanta; and Sarah White of Global Location Strategies in Greenville.

“There is a trend over the last five years that is generationally based,” says Horton. “Millennials have decided to move to second-tier cities like Charlotte, Nashville, Richmond and Chattanooga. The labor force being there draws companies to those markets.”

Locations can either react to these demographic trends or get out in front of them, says Horton.

“You can choose to be either proactive or reactive,” she notes. “Chattanooga was proactive in improving its business climate. Charlotte has been more reactionary. It has worked out for both places. But it is not just the labor shortage that’s impacting companies. It’s what the labor force has available to them now. There are so many more jobs available to them that were not available to workers 20 years ago.”

“Florida is a great example of a state that gets it,” says Garner. “They are led by a very pro-business governor, and they have excellent economic development leadership at the local level.”

White says she sees this preference for Southern cities when she talks to international clients. 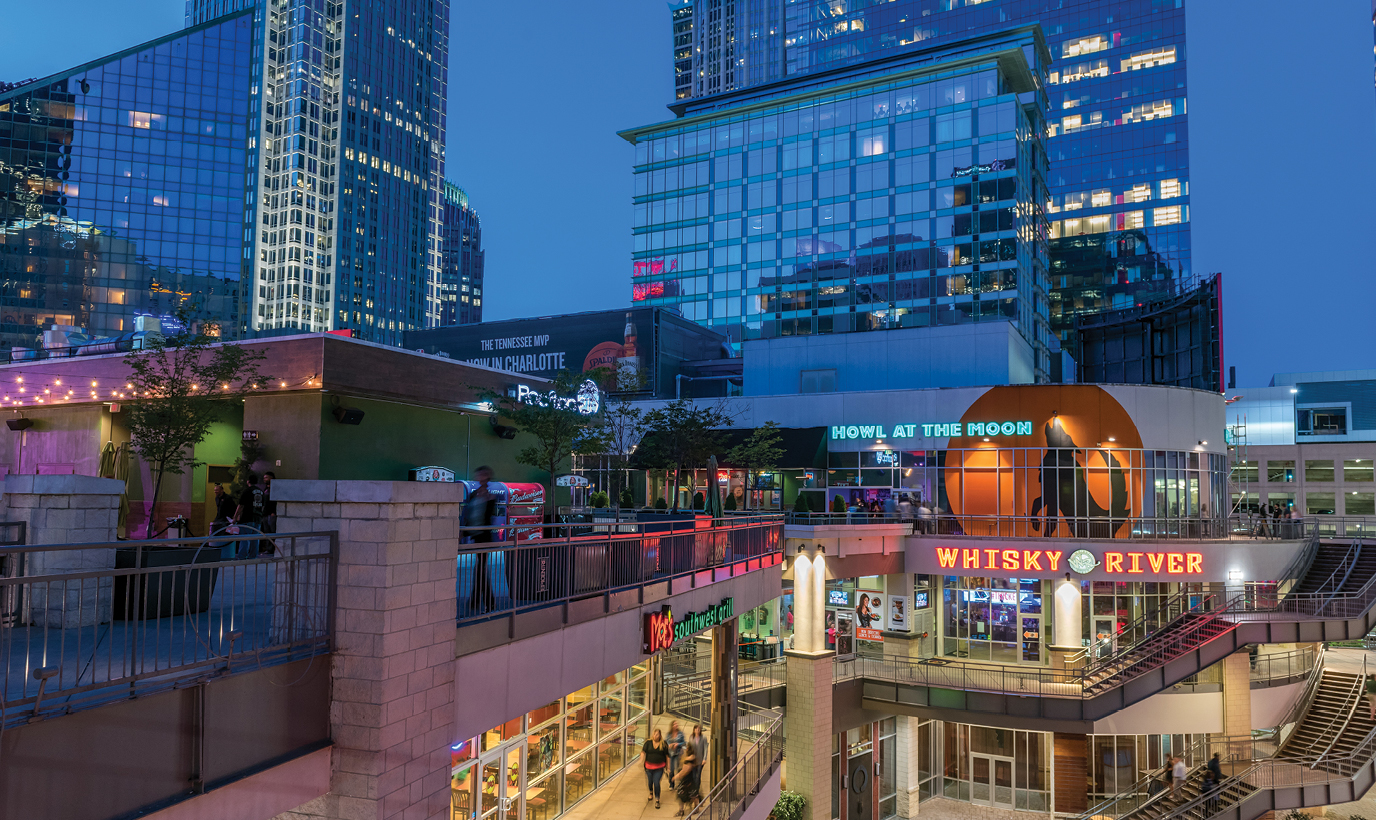 “Around the world, most people say they want to take a look at Austin and Raleigh when considering establishing an operation in the U.S.,” says White. “Strong university systems in these locations are a big driver. The Research Triangle is top of mind because of its talented base of workers.North Carolina has had a lot of success lately in attracting high-tech industries, including electric vehicles, battery plants, and pharmaceutical/life sciences, and the state is doing its best to keep that momentum going.” 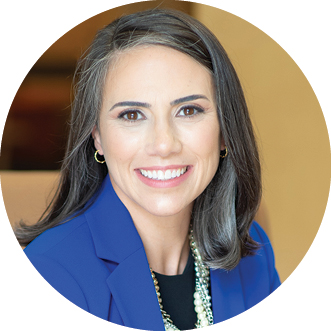 “Around the world, most people say they want to take a look at Austin and Raleigh when considering establishing an operation in the U.S. Strong university systems in these locations are a big driver.”

One economic developer who’s had a front-row seat to North Carolina’s success is Rod Crider, president and CEO of the Rowan Economic Development Council in Salisbury, about 45 minutes northeast of Charlotte. He says that companies choose the Tar Heel State for many reasons: “North Carolina is led by a Democratic governor and a Republican-controlled legislature, yet they work cooperatively to make the state more competitive and well-positioned for economic growth. Reducing and streamlining taxes, tort reform, and investments in site development are a few recent examples of bipartisan support for economic growth. This purple state has appeal to not only businesses but to individuals as well. The ease of attracting talent because of the quality of life, attractions, and stability of government all make the business climate of North Carolina one of the most desirable in the country.”

Other responses to the survey mirror past results. As in previous years, distribution and logistics, advanced manufacturing and food processing topped the list of most active industry sectors, followed by automotive and biomedical/healthcare.

When we asked consultants how they expected their corporate clients to act in 2023, 44% said their clients would expand facilities; 31% said they would consolidate; and 25% said they would stay the same.

Finally, we asked consultants to tell us how ESG (environmental, social and corporate governance) factors were impacting site selection decisions. Fifty-give percent said ESG was impacting location decisions; 24% said they were not; and 22% said they didn’t know. 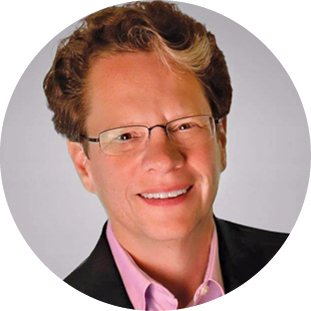 “Millennials have decided to move to second-tier cities like Charlotte, Nashville, Richmond and Chattanooga. The labor force being there draws companies to those markets.”

In the qualitative portion of the survey, we posed two questions to the consultants:

Their answers were enlightening as several themes emerged. Among them were a recommendation to focus more on site-readiness; calls to improve access to training and retraining programs for adult workers; pleas for communities to provide affordable housing for workers; requests for greater investment in transportation hubs; and suggestions that more be done at the local and regional level to enhance the power grid.

Some common deal-breakers were cited:

Consultants sought to help states and communities overcome these barriers by offering the following advice: