New analysis of state tax burdens on business reveals risks and
opportunities for companies and the territories they inhabit.

As regular readers of Site Selection know, state and local tax policy isn't the only thing that matters to business, or even the most important — but it is one of the few factors that state and local governments can control. 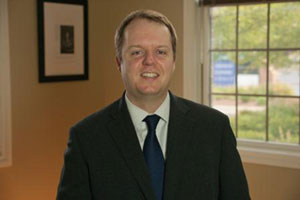 States face tough choices when deciding how best to serve their citizens and they must strike a delicate balance among providing services, taxing fairly and efficiently, and fostering a thriving business community. Our nation's 51 "laboratories of democracy" (including Washington, D.C.) have taken a variety of approaches to addressing this challenge, as shown in Anderson Economic Group's "State Business Tax Burden Ranking" study, now in its third edition. 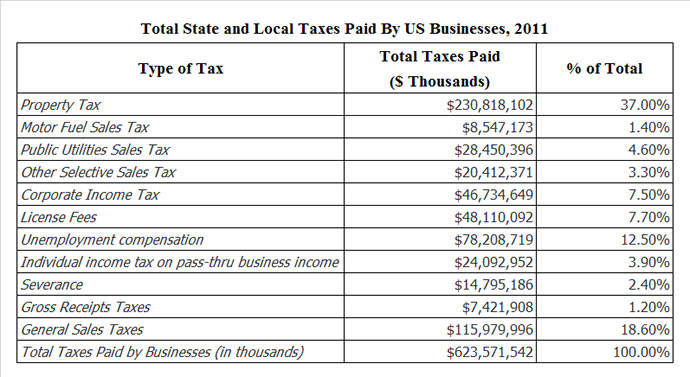 Unemployment compensation taxes also accounted for a much larger share of the total business tax burden than corporate income taxes, accounting for 12.5 percent of the total — perhaps not surprising after several years of a depressed labor market, as businesses typically have to pay more of this tax if they have laid off workers in the recent past.

Perhaps surprising to casual observers of business climate is that state's corporate income taxes account for less than 10 percent of all state and local taxes on business activity.

Another under-appreciated tax on business is general sales taxes. We estimate that businesses' share of this category totaled over $115 billion in 2011, 18.6 percent of state and local taxes paid by business. While most states make attempts to exempt major business inputs from sales tax, this process is not perfect, and many purchases by businesses end up subject to the tax.

So how "burdensome" are these taxes? Our approach to answering this question is straightforward: Estimate the amount of taxes paid by businesses, then divide it by a measure of businesses' pre-tax operating margin in the state. 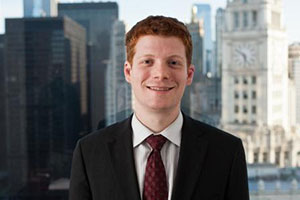 Jason Horwitz is a consultant at Anderson Economic Group.

This is a good measure of how "burdensome" these taxes are because it takes into account how much money these businesses have "left over" after paying for materials, payroll and other expenses. (For the precise definitions of each quantity, see our final report when it is released Tuesday, May 7.) This is the basis of our rankings: total business taxes as a percentage of total operating margins in the state. 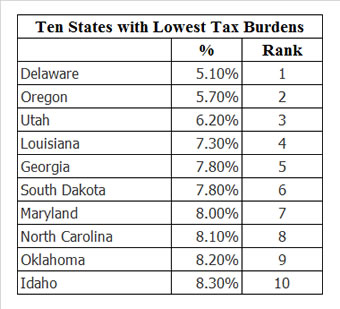 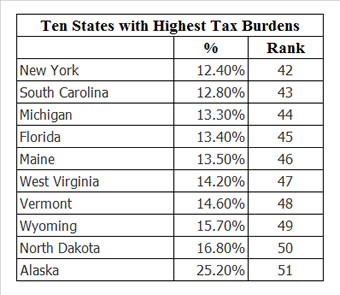 Delaware is in the bottom 10 states in taxing property, motor fuels and other excise taxes, unemployment compensation and sales tax, but has the highest license fees as a proportion of pre-tax operating surplus. Oregon has no sales tax burden on business but is otherwise not a top-10 or bottom-10 state in any of the major categories. Louisiana is a bottom-10 state in sales tax and severance taxes, but is a top-10 state in other major taxes such as property and unemployment compensation taxes. 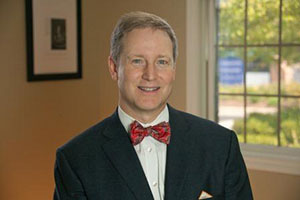 The 10 states with the highest tax burdens are: Alaska, North Dakota, Wyoming, Vermont, West Virginia, Maine, Florida, Michigan, South Carolina and New York. The bottom-10 states also vary in their taxing strategies. Alaska has low taxes in several categories, including individual income and general sales taxes, but has by far the highest severance taxes as a proportion of pre-tax gross operating surplus. As a result, businesses in non-extractive industries (which do not directly pay severance taxes), likely do not face a high tax burden.

South Carolina is a relatively high-tax-burden state in several broader taxes, including a bottom-10 low tax burden state in property and unemployment compensation taxes. Similarly, Florida has a relatively high burden from bottom-10 categories that include property, public utilities, and general sales taxes, while having no individual income tax on pass-through business income.

Overall, each state approaches the issue of taxing according to its own economic situation and priorities, using its own strategy. States rely on taxes that are hard to "escape" when they can, such as severance taxes on oil and other extractive industries.

But many state residents may be surprised to learn that their state's largest taxes on business are not corporate or individual income taxes. Instead they include a long list of taxes that can add up.

Anderson Economic Group LLC is a research and consulting firm with expertise in tax analysis, economics, public policy, financial valuation and market research. AEG's past clients across the country include governments, businesses, trade associations, universities, chambers of commerce and labor unions. AEG has offices in Chicago and East Lansing, Mich., where it is headquartered.