Brexit Implications for Corporate Location Decision-Making: A View from London

On 24th of June, the British people voted to leave the European Union after a referendum organized by former Prime Minister David Cameron. This was prompted in a political context marked by the rise of the far right party UKIP, a Euro-skeptic party whose chair, Nigel Farage, was Member of the European Parliament for South East England since 1999, and the discontent of David Cameron’s conservative back benchers. In January 2013, he therefore announced the decision to hold a referendum.

Today, it is clear that the leaders of the Exit campaign had no plan, and were indeed surprised to win — Nigel Farage resigned on 4th July; Boris Johnson, former Mayor of London, pulled out from the race to become Prime Minister; and Michael Gove lost to Theresa May due to lack of support from MPs. (Johnson on July 13th was named by May to be her foreign secretary. — Editors)

The UK, by being in the European Union, benefited from free trade and free movement across Europe, essentially allowing UK-based companies to reach out to a population of 500 million customers. For that reason, London, and the UK were the location of choice for North American, Indian and Chinese companies, using the country as a gateway to Europe.

What will be the impact of this decision on Foreign Direct Investment flows to the UK?

Policies will for sure be put in place by the British government to ensure that the UK remains attractive to foreign investors and therefore maintains its competitive position in Europe. Before leaving his post as Chancellor of the Exchequer (Finance Minister), George Osbourne suggested that corporate taxes on profits could be lowered to 15 percent.

With a population of 65 million, the UK market remains an attractive proposition to foreign investors. Although the type of investments may change (European HQs may no longer be an option), UK regions must target sectors and companies in need of a local presence.

It is likely that the deal agreed with the EU will provide a similar access to the Single Market as now, but with restrictions on the free movement of people. This would enable the UK to remain a key recipient of foreign direct investment given its existing business-friendly environment, which may even be improved by the new Government.

Of course, nothing is guaranteed and is subject to the attitude of other EU countries. 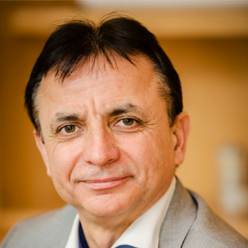 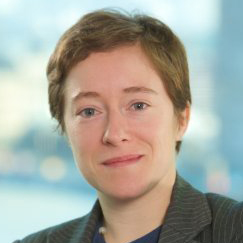