Experts offer examples from around the world as models for hedging against the next downturn.

While no industry is immune to the forces of economic recession, some sectors hold up better than others. It’s knowing where and when to invest in them that make all the difference.

That was the consensus of a panel of experts convened April 5 in San Diego for a frank discussion on “Developing Recession-Proof Industries” at the World Forum for FDI, organized and managed by Conway Events of Atlanta-based Conway Inc. 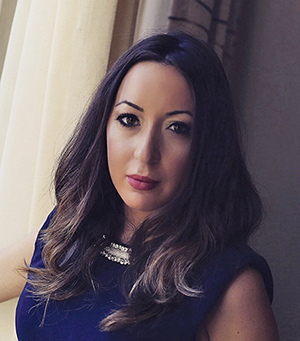 “The investor world and the entrepreneur world are a chicken-and-egg problem. You cannot have one without the other. You have to work on both sides at the same time. It all starts with making sure the ecosystem is complete in all key areas, including the area of government support.”
— Tugce Ergul, Executive Director, Angel Labs

Dr. Kara Bortone, head of company sourcing for JLABS, a Johnson & Johnson entity, agreed, noting that “healthcare-related fields are some of the most recession-proof industries. Bacterial infection prevention and care are very strong right now, and will be for many years to come.”

Anupam Govil, partner at Avasant, said that “we are going through some fundamental shifts in the global economy right now. If you have not yet read The Second Machine Age [a new book by MIT's Erik Brynjolfsson and Andrew McAfee], you should. It describes the fundamental changes that are underway.”

The key to navigating one’s way through recession, or better yet, preparing for one, is to know what to look for when considering a foreign direct investment, concluded the panel. Among their collective advice:

Ergul said it is not easy to attract startups in technology. 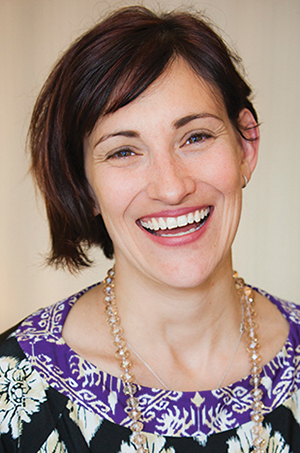 “We look for academic institutions and funding for new ideas. We look for an entire ecosystem.”
— Dr. Kara Bortone, Head of Company Sourcing, JLABS

“The investor world and the entrepreneur world are a chicken-and-egg problem,” she said. “You cannot have one without the other. You have to work on both sides at the same time. It all starts with making sure the ecosystem is complete in all key areas, including the area of government support. A good example is Chile. They started supporting this sector, and it is now one of the most entrepreneurial countries in the world.”

"This is why the entire ecosystem is so important," observed Govil. "Clusters become the next magnets for talent. For example, we did work in Jordan around the IT concept. That became a huge specialty around gaming and other content for online distribution. Today it is one of the most successful innovation clusters in the region.”

Ergul says it is also challenging to do cross-border investment deals. “It is very hard to invest in companies that are not in your own backyard,” she said. “If you want to attract foreign capital, you have to make sure that your own investor community is amazing.”

Govil cited Jamaica as an example. “We encouraged investment into a facility right in the middle of the university,” he said. “This led to the creation of a call center there. The students did not have to travel, and today that investment has created over 2,000 jobs.”

"We started a JLABS in Houston at the Texas Medical Center," said Bortone. "We began by looking at 'How do we move that basic research into transformational care for patients?' It is all about ecosystem-building. What is needed in a location, and what can we provide?” 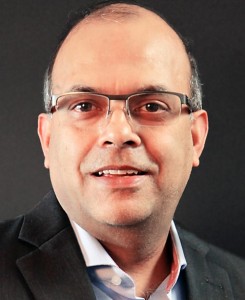 “The key is to focus on skill development in the critical sectors. There is no short answer to this. It depends on what you are targeting. You have to invest into developing the knowledge capital. That is very important in the digital age.”
— Anupam Govil, Partner, Avasant

Govil closed the session by noting that one of the biggest threats to the global economy is cyber-terrorism. “As we move toward a more digitally connected world, we are all more susceptible to being hacked,” he said. “There are more access points to the network now for companies. Globally, companies now lose $50 billion a year to downtime due to cyber-attacks. Vigilance needs to be raised to a military level. You have to not only be guarding the perimeter, but also be constantly on the lookout for new threats.”

Ergul said another threat is easy money. “We are headed toward negative interest rates,” she said. “Globally, we are going to a place where risk pricing is broken. That is a major threat that not many people are talking about.”

Bortone cited climate change as a current and serious threat. “The effects of climate change on global health are coming,” she said. “We might see more people suffer from the Zika virus, starvation and heat exhaustion as this worldwide crisis worsens.”