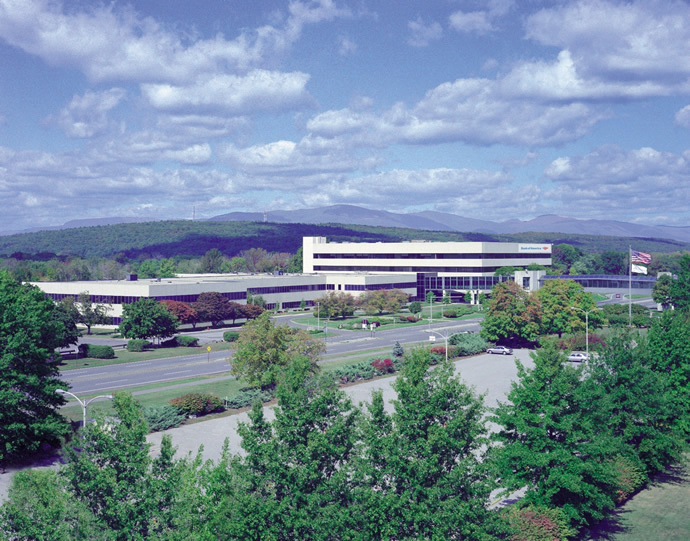 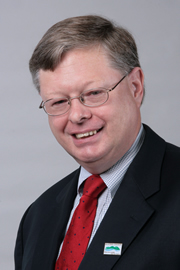 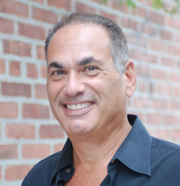 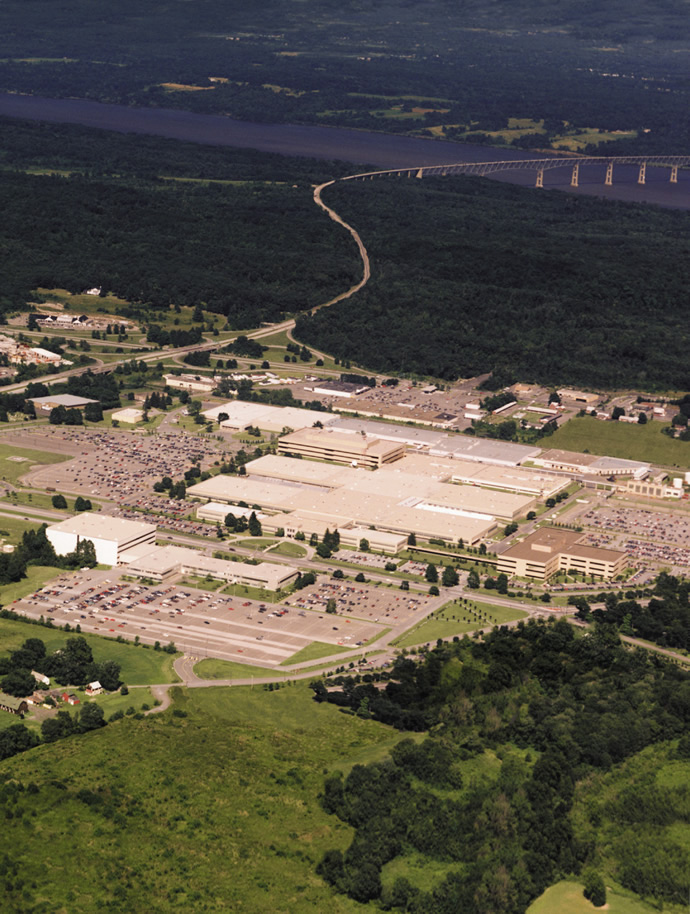 U.S. Southwest: When the Chips Are Up