10 Things I Learned in Tampa

Look beyond the Florida city's warm water and palm trees and you’ll find a growing hub of young talent and ambitious leaders.

Greater Tampa Bay has risen from No. 86 in 2014 to No. 33 in 2016 in Milken Institute's annual Best-Performing Cities analysis of the largest 200 US metro areas.
Photo courtesy of Tampa Hillsborough EDC
By RON STARNER

My parents moved our family from Cincinnati, Ohio, to Clearwater, Florida, in 1972 when I was an eight-year-old boy who worshiped Pete Rose, Johnny Bench, Joe Morgan, Tony Perez and Dave Concepcion of the Cincinnati Reds' "Big Red Machine."

Five years later, I was one of 60,000 screaming fans cheering on the Tampa Bay Buccaneers to their first home win ever, 17-7 over the then-St. Louis Cardinals in the old Tampa Stadium. My older brother Randy and I watched in exhilaration as rowdy fans stormed the field and tore down the goalposts at the Old Sombrero.

That's how allegiances are formed.

When I finished graduate school at the University of South Florida in Tampa in 1996, I had no idea that those allegiances would one day come full circle.

It happened on September 14, 2016, when I arrived in Tampa for a three-day media tour. As a writer for Site Selection magazine in Atlanta, I frequently visit communities in transition. Often, they're places that have recently come under new economic development leadership or are pursuing an aggressive new marketing strategy, or both.

Such was the case in Tampa, which invited me to return home after two decades. Not knowing what I would find, I accepted the offer with an open mind and a willingness to learn.

I was not disappointed. While you can't see everything in a city of 353,000 people in just 72 hours, I came close. From touring the headquarters of the Buccaneers and dining at Bern's to visiting Channelside and driving down Bayshore Boulevard, I found a lot to like. 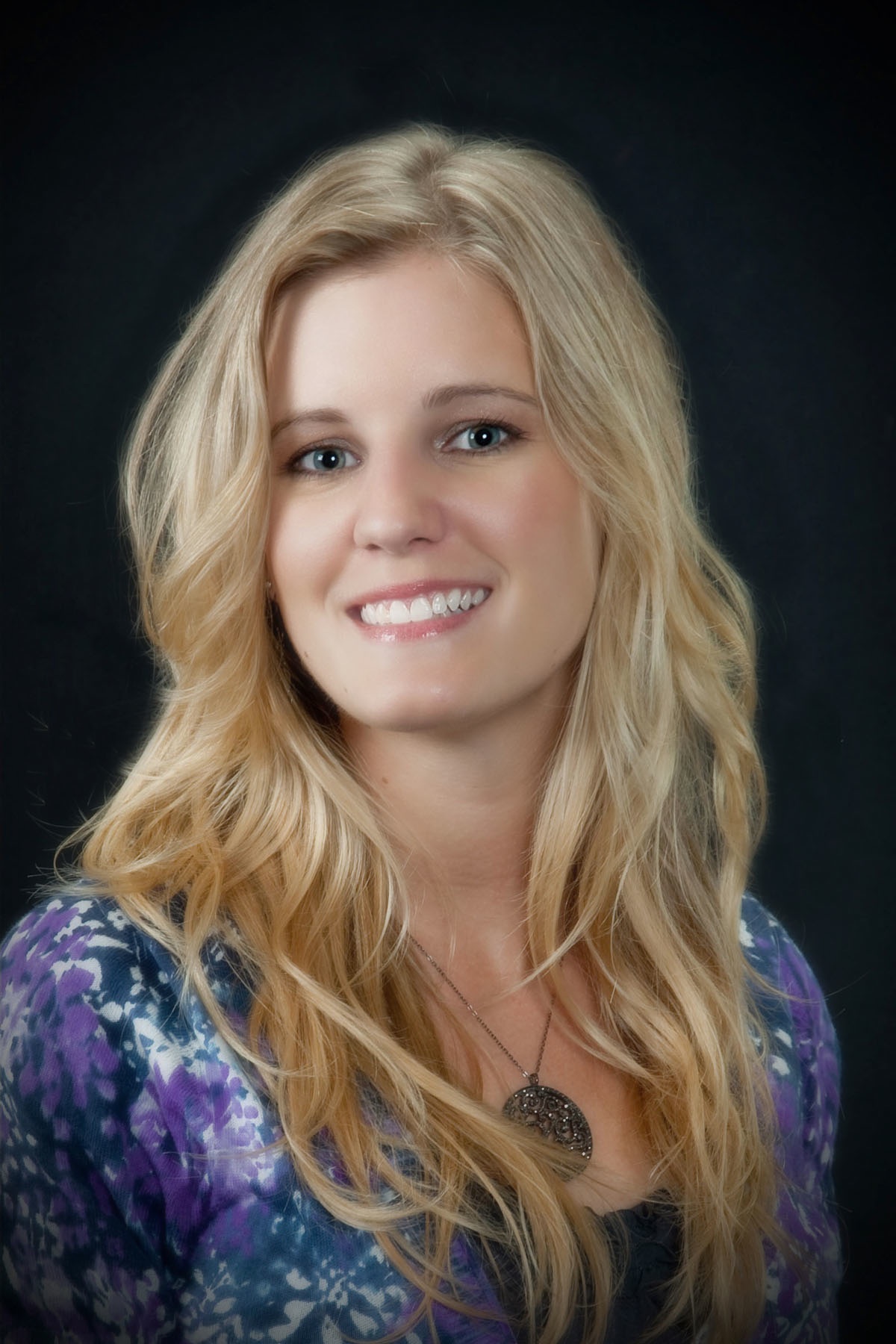 "Tampa is a little big town. People will talk to you here."
— Erin Meagher, Founder and CEO, Beneficial Blends

But it wasn't just the warm water of Tampa Bay or the perfectly aged steak at Bern's that made an impression. It was the pulse of the business community.

Expecting to find a sleepy retirement community tucked into a mecca of tourism on the West Coast of Central Florida, instead I discovered an oasis of surging capitalism and entrepreneurs, many of them much younger than me. No wonder the city jumped from No. 86 in 2014 to No. 58 in 2015 and now No. 33 among 200 large US metros in Milken Institute's new 2016 Best-Performing Cities Index, released in December.

I don't claim to be an expert on Tampa, but I do notice conditions that make a tangible difference in site selection. Based upon my many interviews with business and community leaders in Tampa in mid-September, here are 10 things I learned:

"I can't fix everything wrong with this city in eight years, but I know this city will be radically different when I leave," Buckhorn said. "I expect to win every day." (Among his wins, this year Tampa will host the Spring 2017 Professional Forum held by the Industrial Asset Management Council [IAMC]).


Investments like these do not occur in a vacuum. They happen because visionary leaders create a plan of action and then get other leaders in the community to buy into it. Everywhere I turned in Tampa, I saw evidence of that. While the mayor deserves a ton of credit for building the atmosphere that allowed this to happen, there are plenty of others whose sweat equity played a role in this dramatic transformation.

It's not unlike what happened 40 years ago, when as a 12-year-old boy I witnessed the beginning of the transformation of the once-hapless Tampa Bay Buccaneers. Head Coach John McKay built the one-time 0-26 Bucs into division champs, and by 1979, they hosted their first-ever NFC Championship Game at the old Tampa Stadium.

Three months ago, as I toured the gleaming team headquarters known as One Buccaneer Place and admired the life-sized bronze statue of former Head Coach Jon Gruden and his players celebrating a win in the 2003 Super Bowl, I was reminded of this transformation.

It took the Bucs 27 years to win their first NFL championship. It's taken the current leadership of Tampa a fraction of that time to turn around an entire city. 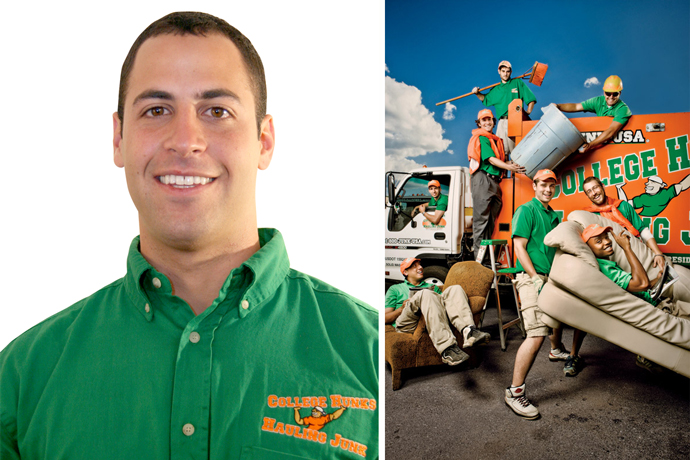 Omar Soliman, Co-founder and CEO of College Hunks Hauling Junk and College Hunks Moving, says moving his firm's corporate headquarters to Tampa from DC in 2008 was "probably the best decision we ever made."
Photo courtesy of Tampa Hillsborough EDC