The world's largest retailer seeks to jumpstart a major reshoring effort with a pledge to increase purchasing of U.S.-made goods by $50 billion. 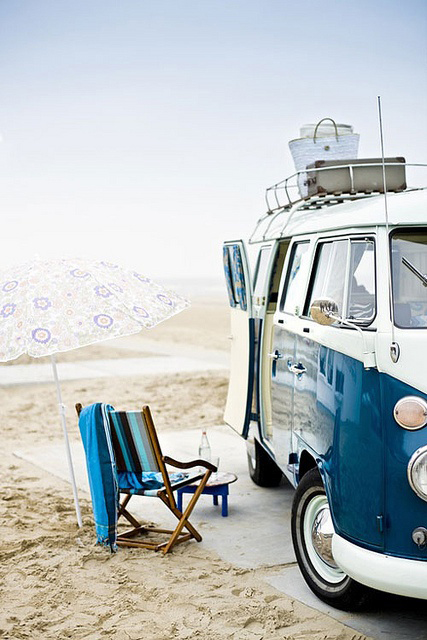 The company famous for "everyday low prices" suddenly wants to spend a lot more money — on U.S.-made products, that is.

Earlier this year, Walmart announced that it will boost its sourcing of U.S.-made goods by $50 billion over the next 10 years — a commitment that's sure to lengthen the hiring lines at many American factories and precipitate more than a few plant re-shoring decisions.

A $470-billion company that employs 2 million people around the world, Bentonville, Ark.-based Walmart says it is pursuing this new "Buy American" strategy at least in part to create more jobs for U.S. factory workers.

In an exclusive interview with Site Selection, Greg Hall, vice president of U.S. sourcing and manufacturing at Walmart U.S., said the world's No. 1 retailer will work with the federal and state governments to attract more manufacturing plants back to the United States.

SITE SELECTION: How will Walmart work with the federal government and various state governments to attract more manufacturing operations back to the U.S.?

HALL: In May, Walmart partnered with Gov. Mike Beebe to launch a program in Walmart stores in Arkansas called "Arkansas' Own," highlighting consumer products processed and produced in the state. Walmart's goal is to create awareness and drive consumer interest in Arkansas products and help the vendors and suppliers in our home state.

'The equation is changing. A few manufacturers have told us privately that they have defined the "tipping points" at which manufacturing abroad will no longer make sense for them.'

Walmart currently carries more than 1,700 items manufactured, produced or processed in the state. Those products include 73 brands and 44 suppliers, ranging from mainstays such as Tyson, Gerber Baby Food, Stouffers and Huggies to smaller, lesser-known companies. "Arkansas' Own" aligns with Walmart's commitment to buy an additional $50 billion in U.S. products over the next 10 years.

SS: Have any further plans been made for a manufacturing summit this summer?

HALL: Walmart will be sponsoring a U.S. Manufacturing Summit August 22-23 in Orlando. Our goal is to convene suppliers, government bodies, thought leaders and other retailers to accelerate our mission of leading an American renewal in manufacturing. If a supplier is evaluating U.S. production or expansion of U.S. production, attending this summit is designed to provide under¬standing of state and local incentives, opportunities, work-force capabilities, readily available raw materials, economics, etc., all in one place. 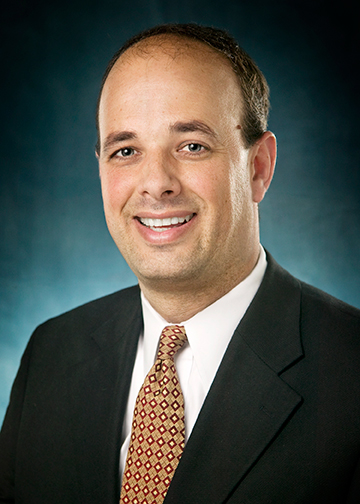 SS: Do you see this Buy American campaign as part of a larger trend of more manufacturing operations coming back "home" to America due to the higher transportation costs of shipping goods abroad?

HALL: The economics of manufacturing are changing rapidly. In previous decades, investment mainly went to Asia where wages were low. The price of oil was low. And new factories sprung up. Today, some of those investments are at capacity and manufacturers are making decisions about where they will invest next. Meanwhile, labor costs in Asia are rising. Oil and transportation costs are high and increasingly uncertain. The equation is changing. A few manufacturers have told us privately that they have defined the "tipping points" at which manufacturing abroad will no longer make sense for them. Through our buying power, we can give manufacturers confidence to invest capital here.

SS: How did Walmart arrive at the $50-billion figure over 10 years?

HALL: The $50 billion we've committed to over 10 years is additional growth on top of the two-thirds we're already spending to buy products that are made, sourced or grown in the United States. That growth will include three categories of projects: 1) expanding products that are currently made in America and are available in our stores; 2) attracting new suppliers who manufacture products made in America; and 3) reshoring items that we carry in our stores. As an industry, with other retailers' participation, we could set our sights higher to drive $500 billion in new purchases over the next 10 years. 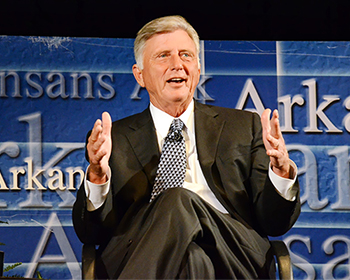 In May, Walmart partnered with Gov. Mike Beebe (pictured) to launch a program in Walmart stores in Arkansas called "Arkansas' Own," highlighting consumer products processed and produced in the state.

SS: How many governors nationwide have signed on to support this initiative so far?

HALL: We've been in contact with about 25 governors and their economic development offices, and they are very receptive to this program.

SS: Walmart U.S. President and CEO Bill Simon cited the success story of 1888 Mills in Georgia as an example of what can happen when Walmart and a key supplier work together. What had to happen to make 1888 Mills a larger supplier to Walmart?

HALL: We've worked with 1888 Mills for many years. Today, most towels are made overseas. But 1888 Mills had an underutilized factory in Griffin, Ga. We could see that with a couple commit¬ments from us, and a couple innovations and a little capital from them, we could actually change the equation and the numbers would work. So we made a long-term commitment to get this program going. The towels are in 600 of our stores and are scheduled to be in another 600 stores this fall. To meet the demand, 1888 Mills is hiring 35 employees.